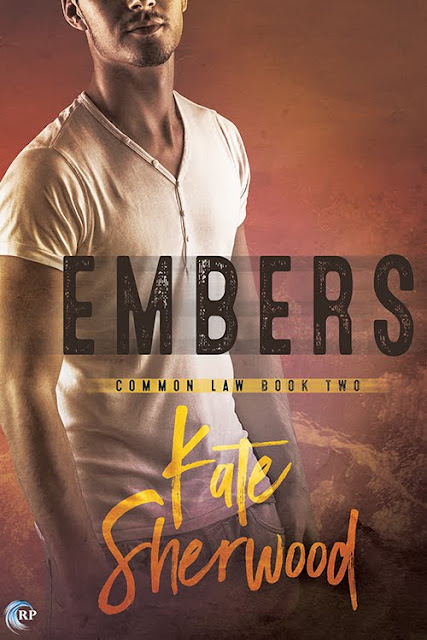 He doesn’t really need a biker war on top of it all, but as the bodies start to pile up, it becomes pretty clear that’s what he’s got. Not only that, but Wade’s involved somehow, and as soon as Wade is a part of something, things that seemed clear become cloudy.

With the feds breathing down his neck, Jericho has to find his way through Wade’s maze of half truths and manipulations. It would all be so much easier if Jericho could think straight in the other man’s presence. So much easier if their passionate past could be forgotten, and if he could be sure he’s strong enough to resist the temptation of a passionate present.

To celebrate the release of all four books in the Common Law series, we’re giving away one four-tour-wide GRAND PRIZE of $100 in Riptide credit! Enter at each stop on each tour (once they go live) to maximize your chances to win! Leave a comment with your contact info to enter the contest. Entries close at midnight, Eastern time, on April 8, 2017. Contest is NOT restricted to U.S. entries. Thanks for following the Embers tour, and don’t forget to leave your contact info!