The wait is over! BEACH BALLS, book #3 in the Balls To The Wall series by Tara Lain is now available!

Beach Balls
(Balls to the Wall Series, #3)By Tara Lain

Blurb:
Adam James is so far in the closet he could find Narnia. As an attorney for the homophobic WMA Development, he can’t come out without risking the million-dollar paycheck waiting for him once they push their big land development deal through the city council—money that will finally allow Adam to live according to his own terms. Then, on an early morning scuba dive, Adam meets a tall, lean rebreather diver named Sky who makes him want to hug a tree.

“The character growth they undergo during the story is phenomenal and adds a lot of zing, along with the ‘off the chart’ hotness of their sexual encounters.” ~ Rainbow Book Reviews 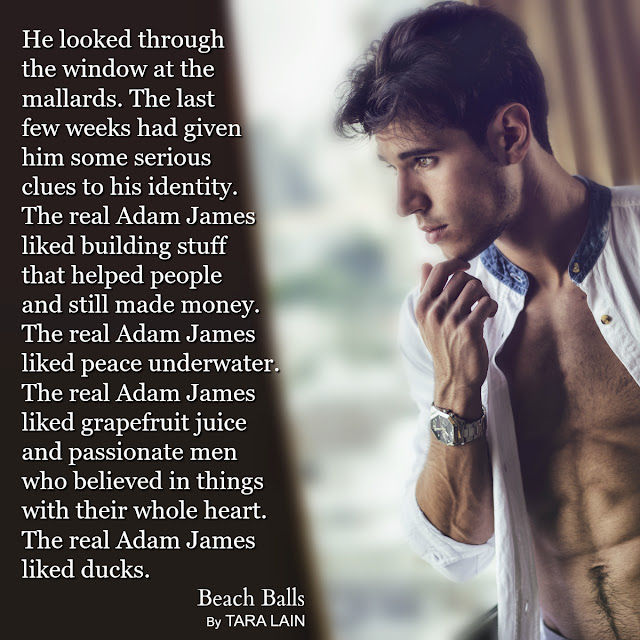 The guys nearest the beach started laughing and pointing. What’s going on?

He looked at Gary, who shrugged.

Adam pointed toward the commotion. “I’m going to go see.” He walked out onto the grassy verge that led to the sand where he’d been sitting earlier with Sky. The guys were still laughing. One asked, “What’s he gonna do?”

Adam pushed into the line of men all facing the ocean and pointing. “What’s happening?”

Ian said, “This crazy guy is standing there in the water like he’s headed for us, but he’s not moving. Looks like the Creature from the Black Lagoon.”

One of the other men asked, “What’s he wearing?”

Carly smiled at Adam. “It’s called a dry suit, and it looks to me like he’s waiting for someone. Wonder who that could be?” He laughed.

Waist-deep in the water stood a tall man in a full dry suit complete with hood and mask, his mouthpiece dangling. He had a little bottle of what must be oxygen on his chest.

I’ve got a funny feeling about this. When Adam stepped off the lawn onto the sand, the figure in the suit began to pace out of the water with a slow and deliberate stride.

The “creature” analogy was dead-on.

When the creature got out of the surf, he stopped to peel off the mask and hood, revealing curly hair.

Sky came a few feet closer. Even in the fading light, Adam imagined he could just make out the blue-gray eyes.

Sky stopped again and began to unfasten the dry suit. What kind of show were they in for?

Slowly the puffy dry suit peeled down the tall body, fully dressed in a Hawaiian shirt and cargo shorts. A patter of applause started, and Sky kicked off the suit to reveal flip-flops. Jesus, he must think he was James Bond or something. By this time everyone was clapping, and Sky gave a little bow.

Son of a bitch, the guy has a sense of humor. He’d rigged this whole elaborate entrance just to get a laugh. But looking at that lean, hard body in those shorts made another part of Adam’s anatomy very happy.

Sky picked up the dry suit and walked the ten feet to Adam. “Hi. I believe I was invited for cocktails.”

No recourse. He just laughed. “You do know how to make an entrance.”

Hair – Dark brown and businesslike when he remembers to cut it

Profession – Lawyer for developers; owns his own business

Family – Parents who live back east who he loves, but who barely know him 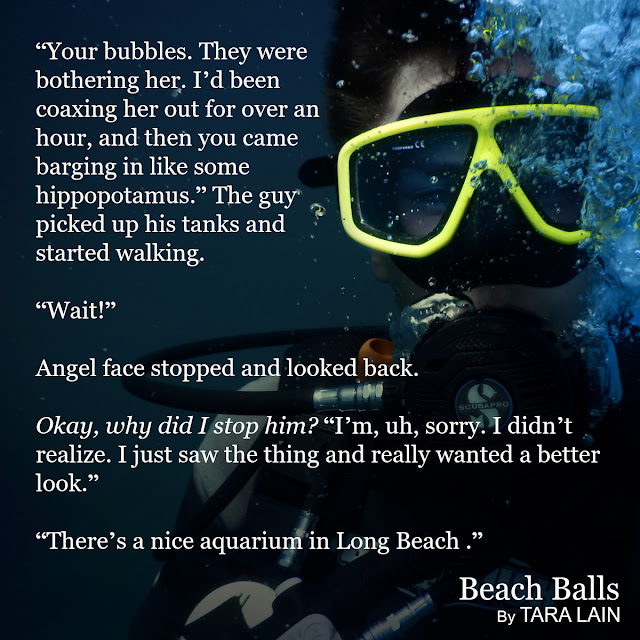 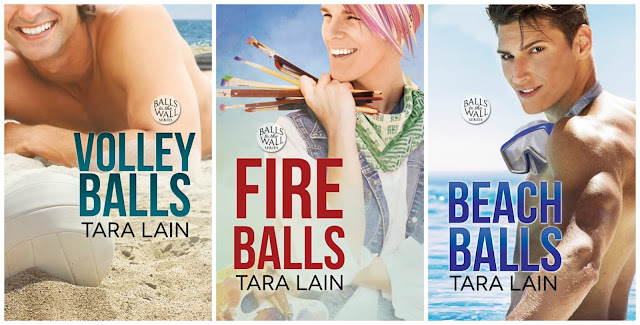 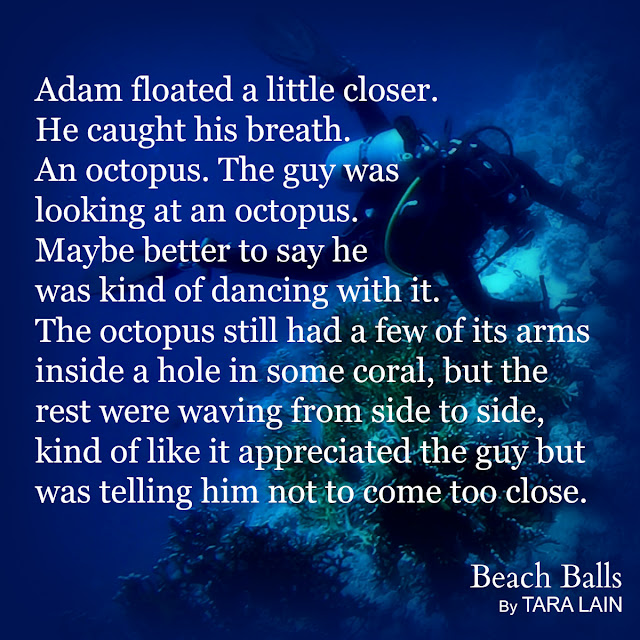 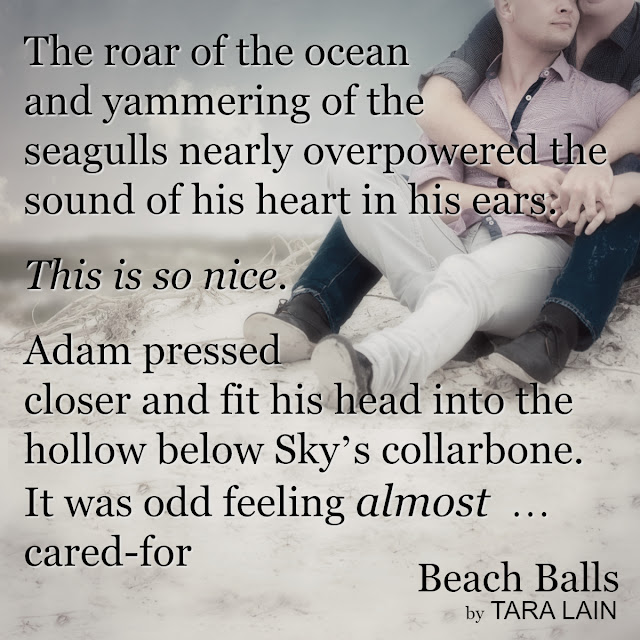 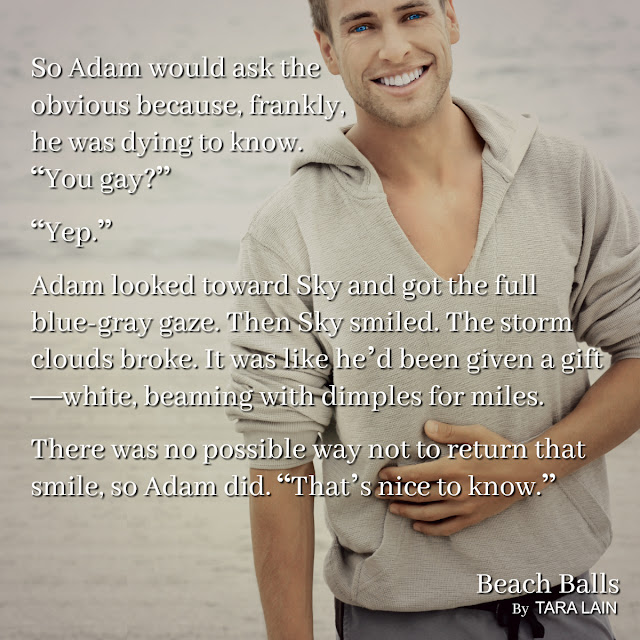