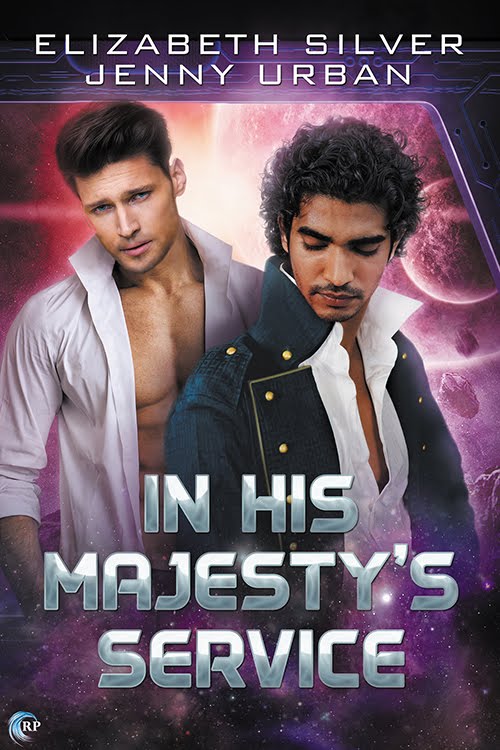 Hi and welcome to our blog tour for In His Majesty’s Service! We’re Elizabeth Silver and Jenny Urban and we’re so excited to share the next few days with you. Join us as we talk about our writing process, our book, and how we’ve managed not to kill each other after a decade and a half of friendship. And don’t forget to enter for one of two prizes: a swag pack including a t-shirt, a bag, and a $5 Riptide gift card among other goodies; and an all new Kindle Fire 7!

About In His Majesty’s Service

Everyone in the Drion Collective knows that finding your match—the one person in existence with the same soul mark as yours—is the best thing that could ever happen. But the last thing Lord Anders Hawthorne is thinking about when he boards a ship to Drion for the king’s funeral is finding his soul mate.

Captain Zachary O’Connell has the perfect life—his ship, the stars, and no emotional entanglements. When heat sparks between him and Lord Hawthorne, Zach gleefully dives into a no-strings arrangement. He doesn't expect it to last beyond arrival at Drion, any more than he expects trouble along the way.

Trouble quickly finds them, however, and it soon becomes clear that Lord Hawthorne is not only not who he says he is, but also that he's the target of a deadly plot. With danger all around them, Zach and Anders must work together to save the Collective. Meanwhile, Zach must come to grips with losing everything he always thought he wanted, to have the one thing he never dreamed he needed.

Elizabeth Silver is a writer, a tarot reader, a Level Two Cat Lady, and an internet junkie. Her day job is terribly dull, her hobbies oddly specific and quirky, and her husband the most patient person a writer could ask for.

A New Jersey native, Liz is a proud nerd and an awkward human being. She likes to think it makes her endearing. When not writing, Liz can be found collecting tarot cards, chasing Pokemon, fighting her way out of YouTube spirals, and/or performing online searches that will probably land her on a government list somewhere someday.

Jenny Urban lives not too far from Las Vegas—but not too close—with two cats named after fictional wizards. She has been writing with coauthor Elizabeth Silver for nearly fifteen years, with their first book published in 2010.

When not writing or at the evil day job, she loves to sing, play the piano, read, and watch monster-hunting brothers on TV.

To celebrate the release of In His Majesty’s Service, one lucky winner will receive a Kindle Fire 7, and a second lucky winner will win a swag pack including a bag, a t-shirt, a $5 Riptide gift card and a collection of paper goodies! 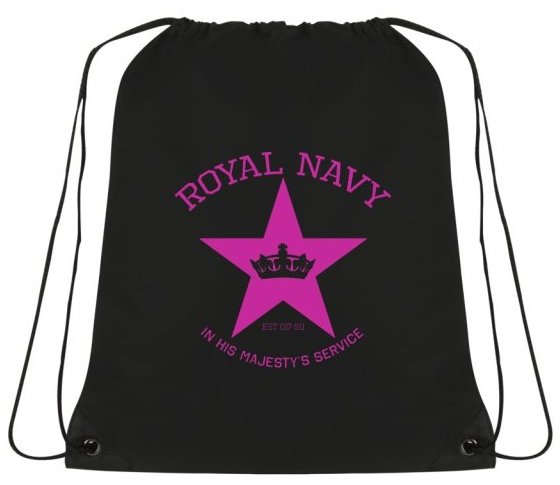 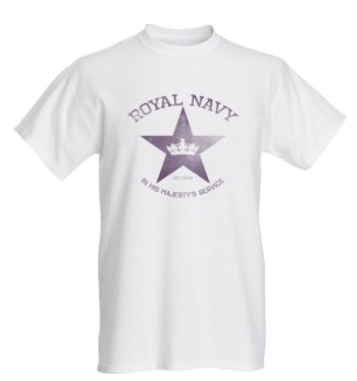 Leave a comment with your contact info to enter the contest. Entries close at midnight, Eastern time, on September 16, 2017. Contest is NOT restricted to U.S. entries. Thanks for following the tour, and don’t forget to leave your contact info!