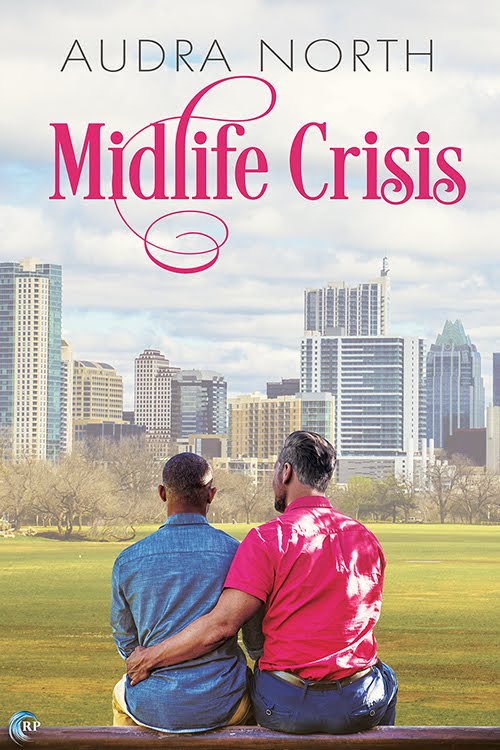 Cam McGhee grew up like any other small-town Texas farm boy: he played football, went to church every Sunday, and married his high school sweetheart. But thirty-five years after he said "I do," Cam finds himself nursing a beer in a gay bar, thinking about what might have been.

Dave Montoya is confident, self-assured, and cautiously single. But when he meets shy, uncertain, and clearly-still-not-out Cam in a coffee shop in Austin, his reservations about getting seriously involved again disappear. Cam is everything he’s looking for in a partner . . . almost, anyway.

No matter how much Dave wants him, and how good they are together, Cam can't bring himself to openly embrace the life he was meant to live. After all, when his secret finally gets out, he faces the very real possibility of losing everything that kept him going for the first fifty years of his life, just like he’s feared for so long. But with a little faith—and a lot of love—his dream of living fully, truly, as himself might finally be within reach.

Audra North is a contemporary romance author of more than twenty romances, including the Stanton Family series, the Hard Driving series, and the Pushing the Boundaries series. She is the owner and publisher of Pink Kayak Press, which focuses on the publication of diverse romance works. Winter Rain, a Pink Kayak Press anthology, won a gold medal in the 2015 Independent Publisher Awards.

Audra enjoys speaking to writing groups and at industry conferences. She is also an avid jogger and loves running marathons. She has three children and lives with her family outside of Boston.

For more about Audra, and to sign up for her newsletter, visit audranorth.com.

To celebrate the release of Midlife Crisis, one lucky winner will receive a $25 Amazon gift card! Leave a comment with your contact info to enter the contest. Entries close at midnight, Eastern time, on September 2, 2017. Contest is NOT restricted to U.S. entries. Thanks for following the tour, and don’t forget to leave your contact info!