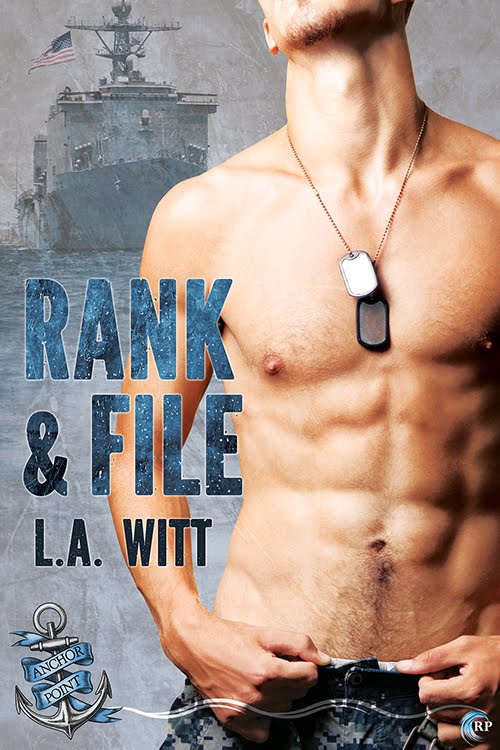 Senior Chief Will Curtis is as straitlaced as they come. While his fellow Sailors have partied their way through their enlistments, he’s had his eye on the prize—making master chief and retiring after thirty years of service.

Lieutenant Brent Jameson is a Navy brat turned Annapolis grad. He’s lived and breathed the military his whole life, and he knows he’s destined for great things—once he’s done paying his dues at the bottom of the ladder.

When their paths cross, both men know better than to give in to temptation, but that doesn’t stop them. It also doesn’t keep them from coming back for more, even though being discovered would sink their careers. Something has to give—Will can retire, Brent can resign, or they’ll both face court-martial.

But there’s also the option neither wants to acknowledge: jump ship and walk away from each other instead of ending their careers over a fledgling relationship. And they should probably decide before they fall in love.

About the Anchor Point Series 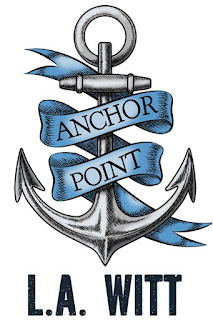 To celebrate the release of Rank & File, one lucky winner will receive their choice of two eBooks off L. A. Witt’s backlist (excluding Rank & File) and a $10 Riptide Publishing store credit! Leave a comment with your contact info to enter the contest. Entries close at midnight, Eastern time, on September 30, 2017. Contest is NOT restricted to U.S. entries. Thanks for following the tour, and don’t forget to leave your contact info!