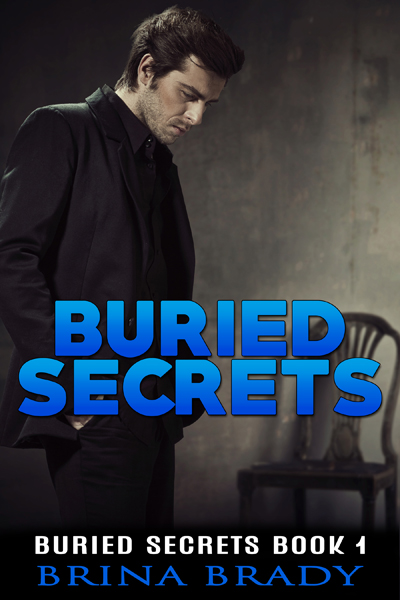 When Alek Belanov loses his family at four years old, his Russian mobster uncle raises him.
Now, at twenty-two, Alek wants nothing more than to find out who murdered his family and why. After Alek gets out of prison for a crime he didn’t commit, his uncle sends him away to the Gay Protection Society, claiming Alek's life is in danger.

Sexy Rafe Escobar is the head of the secret Gay Protection Society, and he chooses Alek as his personal charge. Rafe warns Alek that if he breaks security rules, he will discipline him. Alek has some slip-ups here and there, but he adores his protector and wishes to please him in every way.

Alek quickly finds his place among the other men who seek shelter and those who guard them. What was supposed to be a safe haven becomes a group on the run as security breaches and threats force them to move from town to town.

Is Rafe and Alek’s relationship strong enough to withstand the secrets and deceptions of people trying to destroy them?

I am from Huntington Beach, Ca. I taught various subjects at a Continuation High School in Los Angeles, California for 27 years. I obtained a Bachelor of Arts Degree in history, Secondary Social Science Credential and a Master's Degree in Secondary Reading and Secondary Education from California State University, Long Beach. I also enrolled in some creative writing classes at UCLA. You can contact me at brinabrady@gmail.com.