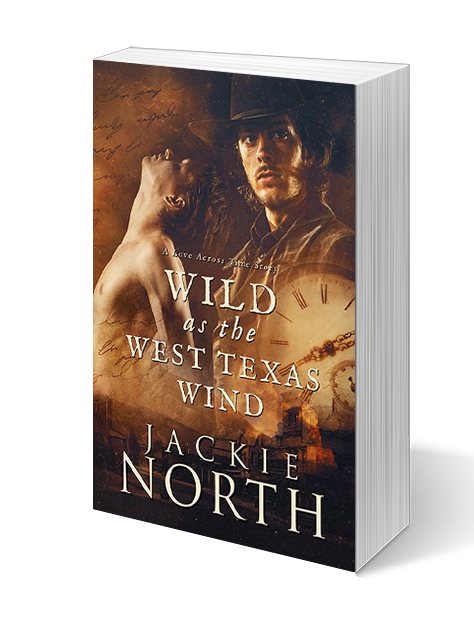 Soulmates across time. Two hearts that were meant to be together.In present day, Zach takes a road trip to Trinidad to find information on a missing friend. In 1892, Layton Blue, outlaw, longs for hearth and home even as he treasures his life of freedom.A freak rainstorm washes Zach's car into a ditch, sending him back to the year 1892. Searching for help, alone and on foot in the middle of the nowhere, he crosses paths with the famous Ketchum Gang. Now the gang’s prisoner, Zach’s fate is to be sold at a seedy auction for whores.Layton is put in charge of making sure Zach does not escape, but as the chemistry between them grows, Layton finds himself wanting to help Zach. Can Layton overcome years of being on the run? Can Zach accept help from an outlaw?A male/male time travel romance complete with fast rides across the desert, campfires beneath the stars, cool water in the desert, wild rescues, and true love across time. 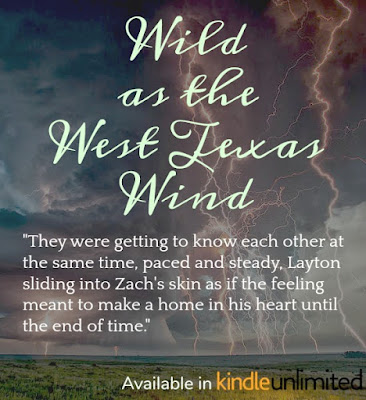 "Here," said Layton. His voice was gentle as he patted the space on the blanket next to him. It wasn't fake kindness, as Layton probably didn't mean him any harm, but Layton was one of them, and not to be trusted.

As he sat down on the blanket, Zach almost said Fuck you, too, but he didn't want to alienate Layton in the most basic sense, because the alternative would have been riding behind Tom or maybe being banished to sleep on the desert floor.

He lay back on the blanket, keeping to the smallest half, and wondered if he should apologize for yelling at Layton earlier. Layton was still sitting cross-legged on the blanket. His hat was off, and his dark hair was loose almost to his shoulders. He pulled out his harmonica, a silvery flash, warmed it between his hands, and began to play.

The song was almost tuneless, but it soaked into the air, a rhapsody like the desert wind against the rocks, stirring the sand. The ache came back to Zach's heart as Layton played, drifting in and out of half-recognized melodies so sad that Zach realized tears were in his eyes. It was the song of the sand and the scrub, of the lone juniper pine. Of desert birds circling overhead, of distant mountains and hard sunlight gentled by faraway rain.

"Shut that shit up and go to sleep," said Tom from the other side of the fire.

His voice was sharp amidst the peaceful music, and when Zach sat up, his heart racing at being yanked out of something so beautiful, Layton stopped playing. He looked at Zach, the last of the coals and the starlight overhead glinting in his eyes like small jewels.

Zach looked where Layton was pointing. Along the western horizon, or at least what seemed to Zach to be the west, was a spider web of lightning, each bolt zagging around the others like a night sky game of chase.

Back and forth the jags of lighting went, weaving together, then splitting apart, as if never to speak again. Lightning rolled up the clouds in colors of white and white blue and dark purple, all of it perfectly silent. The other outlaws were flat on their blankets and never knew what they were missing. But he knew, and Layton knew, and together they watched the silent storm, smelling the crisp wind burnt through with ozone and petrichor, from where the rain was falling, somewhere else and far away. 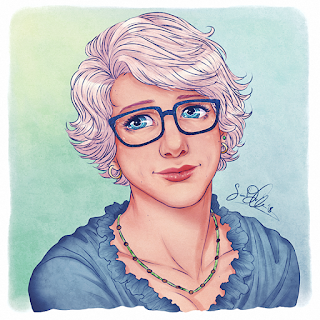 Jackie North has been writing stories since grade school and spent years absorbing the mainstream romances that she found at her local grocery store. Her dream was to someday leave the corporate world behind and travel the world. She also wanted to put her English degree to good use and write romance novels, because for years she’s had a never-ending movie of made-up love stories in her head that simply wouldn’t leave her alone.
Then as fate would have it, she discovered m/m romance and decided it was exactly what she wanted to write books about, with men falling in love with other men. In this dazzling new world, she turned her grocery-store romance ideas around and is now putting them to paper as fast as her fingers can type.
She creates characters who are a bit flawed and broken, who find themselves on the edge of society, and maybe a few who are a little bit lost, but who all deserve a happily ever after. (And she makes sure they get it!)
She likes long walks on the beach, the smell of lavender and rainstorms, and enjoys sleeping in on snowy mornings. She is especially fond of pizza and beer and, when time allows, long road trips with soda fountain drinks and rock and roll music.
In her heart, there is peace to be found everywhere, but since in the real world this isn’t always true, Jackie writes for love. 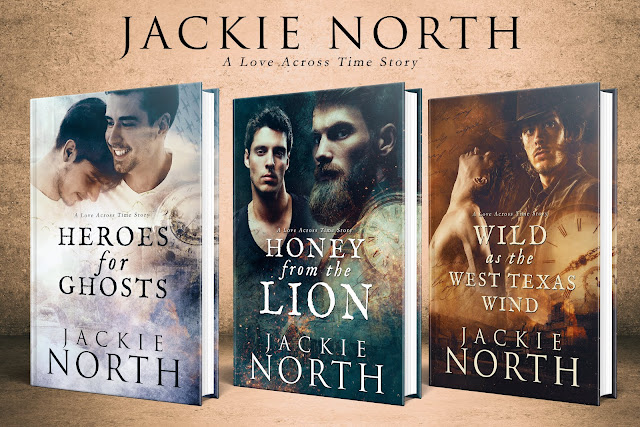