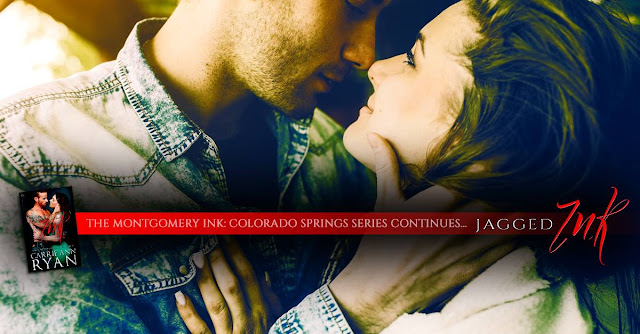 The Montgomery Ink: Colorado Springs series continues with a couple fighting to keep what they thought they had and gain what they didn’t know they needed.

Roxie Montgomery met her soul mate when she least expected it. When he asked her to marry her, she thought her happily ever after was only just beginning. Then, she found that walking into the sunset was much harder than her favorite books made it out to be. After a crushing loss, she feels as though she doesn’t know her husband anymore, or rather…she doesn’t know herself.

Carter Marshall has loved Roxie since the first time he saw her. But as the days pass between them, so does the distance. He doesn’t know how to show her that he’s all in, and honestly doesn’t know if she’s in at all. When an accident changes everything, they’ll have to decide if what they have can be salvaged, or if starting over is the answer. Or even possible.

Without fighting, without a true new beginning, sometimes, the remnants of what was lost can leave anyone jagged, shells of what they were before. It will take more than the idea of forever for Roxie and Carter to find themselves again, but as the Montgomerys know, nothing worth fighting for is easy.

Get your hands on JAGGED INK now!

Excerpt
Roxie moaned in her sleep, her dream too good to keep her awake. It didn’t matter that she’d fallen asleep for a nap at four in the afternoon, she didn’t want to leave this dream.

She kept her eyes closed, knowing she was halfway into her dream and half awake. She was going to pretend it wasn’t just a dream. Because as long as she pretended, she didn’t have to think about the fact that she was dreaming about Carter.

Carter’s smooth lips, and his even smoother moves. She’d always loved the fact that he held her close after they made love, that he gently ran his hands over her to make sure that everything was just right and ensure that everything they had was exactly what they needed.

But he was always touching her, especially when they first got together.

And just like in this dream, he would run his hands down her body, touching every single inch of her until she was panting with need, moaning his name until she came. But he would never let her come. Not right away. No, he would make her wait, make her beg. And she knew that he was in as much tortured pain as she was. Because his hard cock strained against the zipper of his jeans or was hard and wet at the tip if they were naked. Because that’s how they were with each other. Him wanting her as much as she wanted him. 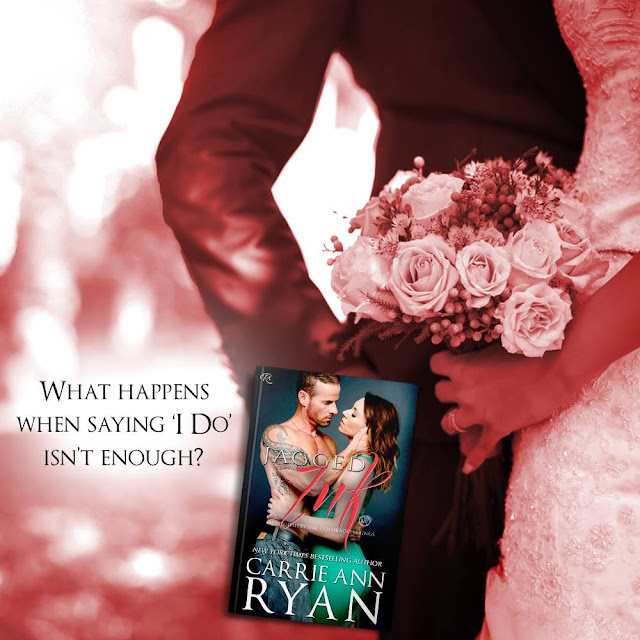 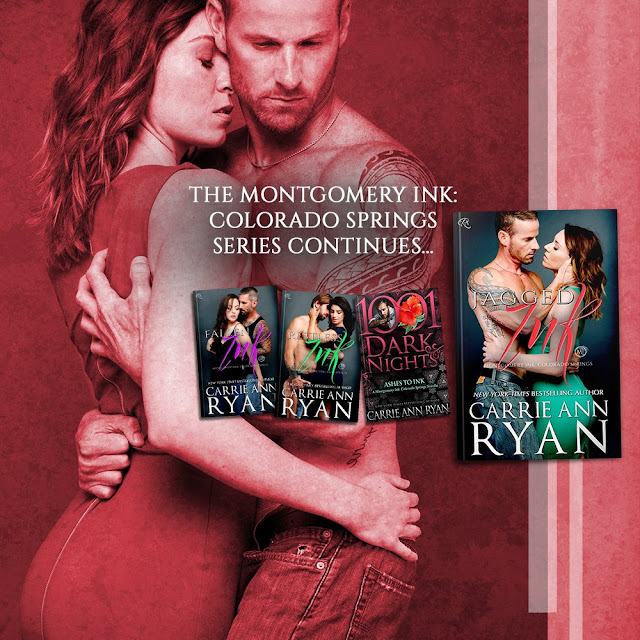