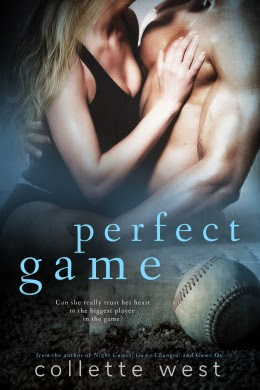 For New York Kings' first baseman Scott Harper, scoring women is easy. He's ready to get naked anytime, anywhere. But when a hacker leaks his nude selfies, he's unprepared for the scrutiny his full-frontals receive.

Carrie McKenzie has a love-hate relationship with her body. No longer the fat chick guys can ignore, she wins the job as the Kings' clubhouse reporter. With her svelte new figure, she nabs an exclusive interview with Scott to get his take on the scandal.

However, the two are already on a first-name basis after Scott came on to her in the hotel bar, and she woke up in his arms. The problem is that Scott doesn't do relationships and Carrie doesn't date jocks, yet the way they burn up the sheets is deserving of more than just a one-night stand. Scott shows Carrie that he has a sweet, caring side beneath all the swagger. But can she really trust her heart to the biggest player in the game? 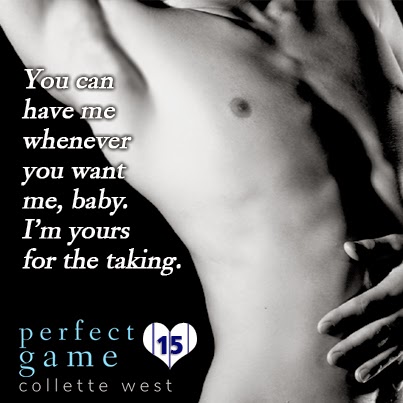 Collette West grew up as somewhat of a jock-nerd hybrid. Entering the world three weeks premature, her dad nearly missed her birth because he had seats behind the dugout for a sold-out, highly-anticipated match-up between two of baseball's biggest rivals. Not to be outdone, her book-loving mom taught her how to read by the time she was three. A love of the game coupled with an appreciation for the written word were instilled in Collette's impressionable brain from a young age. No wonder her characters believe in the philosophy: sports + romance = a little slice of heaven.

Splitting her time between the Pocono Mountains and Manhattan, Collette indulges her inner fangirl by going to as many games as she can from hockey to baseball and downloading every sports romance novel in existence onto her iPad. When she's not clicking away on her laptop, she enjoys walking her dog in Central Park, satisfying her caffeine craving at the Starbucks on Broadway and keeping an eye out for Mr. Right. But above all, she loves dishing with her readers. Email her at collette_west@yahoo.com. She is the author of NIGHT GAMES and GAME CHANGER. 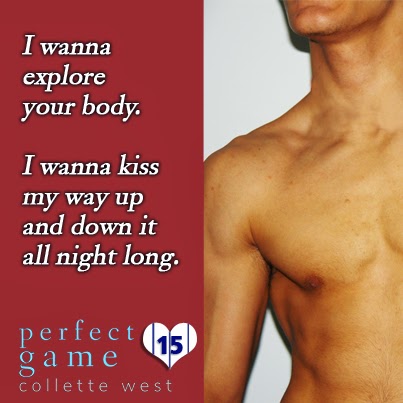 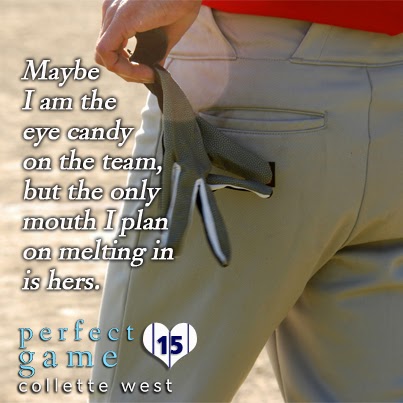