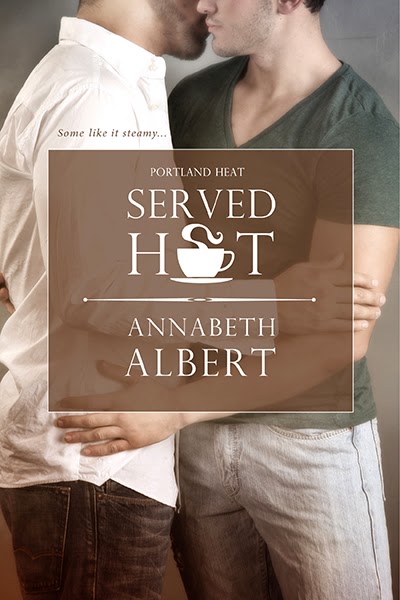 In Portland, Oregon, the only thing hotter than the coffee shops, restaurants, and bakeries are the hard-working men who serve it up—hot, fresh, and ready to go—with no reservations…

Robby is a self-employed barista with a busy coffee cart, a warm smile, and a major crush on one of his customers. David is a handsome finance director who works nearby, eats lunch by himself, and expects nothing but "the usual"—small vanilla latte—from the cute guy in the cart. But when David shows up for his first Portland Pride festival, Robby works up the nerve to take their slow-brewing relationship to the next level. David, however, is newly out and single, still grieving the loss of his longtime lover, and unsure if he’s ready to date again. Yet with every fresh latte, sweet exchange—and near hook-up—David and Robby go from simmering to steaming to piping hot. The question is: Will someone get burned?

Excerpt:
A little idea niggled at my brain—like an evil elf had tapped me on the shoulder. “You know, if you give me your card, I could call you if you leave your wallet behind again.”
There. His cheeks went dusky pink. I finally got a blush out of him, but hell if I could decipher what it meant. I could predict people’s taste in coffee, down to preferred syrup flavor, but I still sucked at decoding anything as complex as human emotions.
“Ah. Um.” He did the nervous cough thing again.
“Never mind.” I wiped my hands on my apron. “I’d better get back.”
“Wait.” He opened the wallet, plucked out a white card with a blue logo, and offered it to me. His broad fingers brushed mine again as he handed it over. Another barely there touch, but I felt the charge all the way down my spine, like I’d chugged a triple shot.
My breath tripped with wishing he’d add a “call me anytime.” Brian would have. But David just stood there silently. Straighter than the Fremont Bridge and denser than a concrete pylon.
Pages or Words: 30,000 words

Annabeth Albert grew up sneaking romance novels under the bed covers. Now, she devours all subgenres of romance out in the open—no flashlights required! When she’s not adding to her keeper shelf, she’s a multi-published Pacific Northwest romance writer.
Emotionally complex, sexy, and funny stories are her favorites both to read and to write. Annabeth loves finding happy endings for a variety of pairings and is a passionate gay rights supporter.  In between searching out dark heroes to redeem, she works a rewarding day job and wrangles two toddlers.
Represented by Saritza Hernandez of the Corvisiero Literary Agency 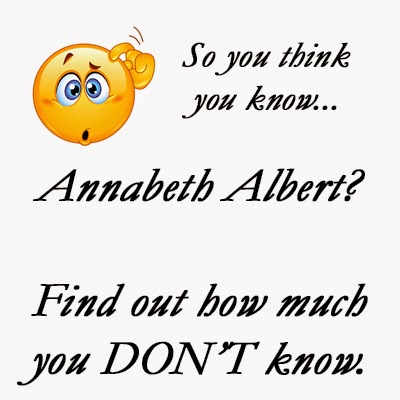 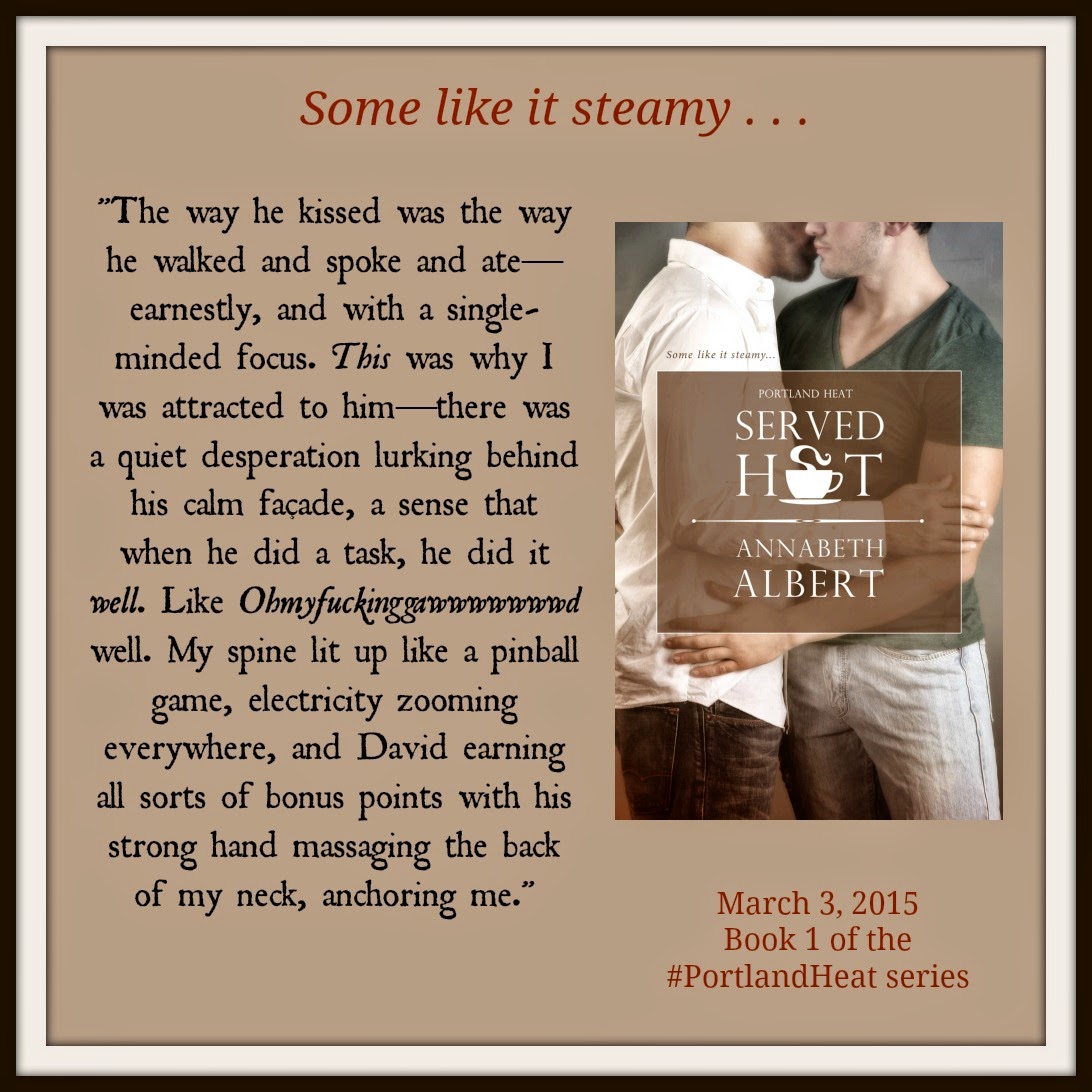