Drew Jackson seemed to have it all. He has a family who loves and supports him, a tight circle of friends, and is a rising star with the Milwaukee Mavericks. Then, it all begins to unravel. Cam, the only man he’s ever loved, falls head over heels for Drew’s teammate. He makes a critical mistake in the playoffs that he’s not sure he’ll be able to recover from. And then, his world really crashes around him…

Eric Sapp may no longer play for the Mavericks, but he’s still one of the guys. No one could have imagined how much his life would change when he agreed to help his former teammates mourn the end of their run for the pennant. After stopping a brutal attack, Eric is forced to face the feelings that’ve been growing for his roommate, Drew. That’d be much easier if Drew wasn’t hell-bent on pushing everyone away as he recovers.

Neither of them were counting on Bryce Shaw. He and Drew enjoyed the one night they spent together, but knew it was unlikely they’d be anything more since they lived in different parts of the country. After Bryce is relocated to help a failing LGBT homeless outreach, he wants to explore something more with the Mavericks’ short stop. As much as Eric wishes he could be the one to help his friend, he knows Bryce holds the key to Drew’s recovery. Will pushing the two back together be the biggest mistake of his life or will they all learn there is strength in numbers? 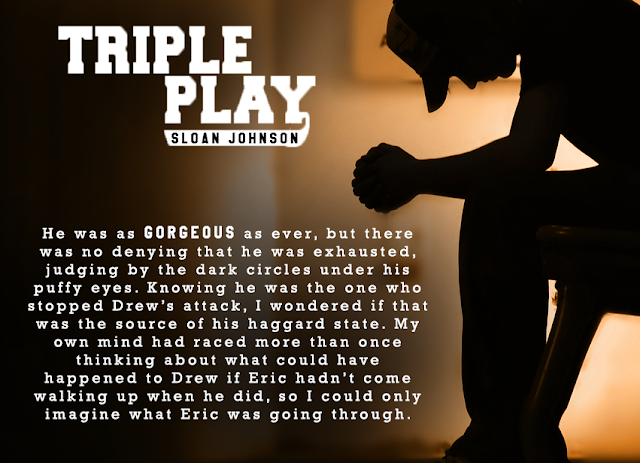 Also in the Series

Sloan Johnson is a big city girl trapped in a country girl’s life. While she longs for the hustle and bustle of New York City or Las Vegas, she hasn’t yet figured out how to sit on the deck with her morning coffee, watching the deer and wild turkeys in the fields while surrounded by concrete and glass. When she was three, her parents received their first call from the principal asking them to pick her up from school.

Apparently, if you aren’t enrolled, you can’t attend classes, even in Kindergarten. The next week, she was in preschool and started plotting her first story soon after. Later in life, her parents needed to do something to help their socially awkward, uncoordinated child come out of her shell and figured there was no better place than a bar on Wednesday nights. It’s a good thing they did because this is where she found her love of reading and writing. Who needs socialization when you can sit alone in your bedroom with a good book? 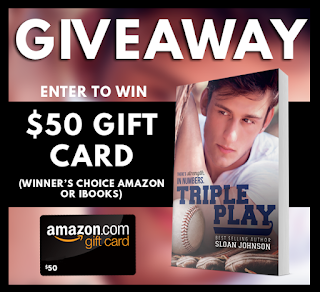