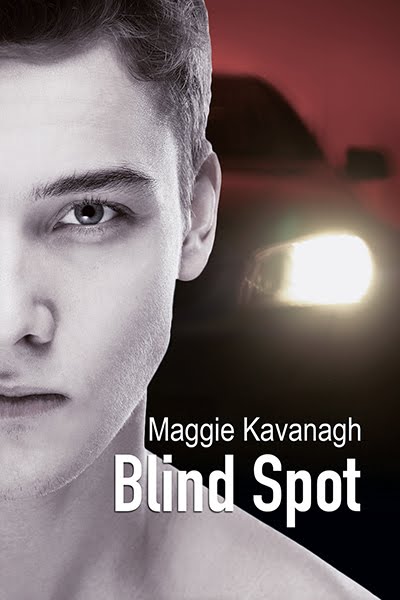 Living together is bliss for Sam Flynn and Nathan Walker, but things never stay quiet in Stonebridge for long. On the night of Sam’s twenty-ninth birthday, the much-hated mayor of Stonebridge is found dead at his home. Sam suspects foul play, but just as he starts investigating the list of possible culprits, Nathan gets word of a new undercover assignment—one that includes a mysterious, sexy new partner. Though Sam struggles to trust Nathan and control his jealousy during Nathan's absence, the stress makes a return to the bottle seem not only tempting, but inevitable—especially when Nathan starts avoiding his calls.

Yet Nathan's fidelity isn't the only thing on Sam's mind. A visit from the mayor's ex-assistant puts Sam in the line of fire, and he’s drawn into a complex web of duplicity spanning back to the night of his parents’ accident. Sam’s journey to uncover the truth about what really happened threatens to unravel long-held beliefs about his parents and puts his relationship with Nathan to the ultimate test.

Nathan was a great dancer. He moved his hips in a seductive rhythm, staying close to Sam and guiding him onto the impromptu dance floor. Though Nathan was five inches taller, Sam never felt dwarfed by his height, but rather complemented by it, just as Nathan’s dark looks balanced his light. Sam wrapped his arms around Nathan’s back and felt his strong muscles working as they moved.

All eyes were on them. Sam caught a glimpse of Rachel, who gave him the two thumbs-up signal. They were showing off a little, but Sam figured it was his right. He was the birthday boy, after all, and he was dancing with the hottest guy in the room. Nathan leaned down to whisper in his ear. “Do your friends really call me your sugar daddy?”

Sam laughed at the unexpected question. He’d almost forgotten what Rachel had called Nathan. “Yup.”
Nathan frowned. “I’m not old enough to be a daddy.” His recent birthday—thirty-seven—had given him a taste of midlife crisis. Sam kept expecting him to show up at home with a new sports car and a babe in the passenger seat.

It made him consider his answer. “You’re so smoking hot, they have to call you something when they describe you, or they’ll embarrass themselves.”

“Nice save, but you’re lying. Your pulse picks up. Here.” Nathan put his hand to Sam’s racing jugular, sweeping his fingertip down the arch of Sam’s exposed neck.

“That’s not the only thing that makes my pulse race.”

Maggie Kavanagh writes gay romances that explore flawed, human characters finding love. She went to graduate school for English literature and reads and writes voraciously, whenever she can steal a moment alone. You can find her in the wee morning hours typing away with coffee at hand and cat in lap, happily embodying the romance writer cliché.

While she focuses mainly on contemporary romance and mystery, don’t be surprised if a historical or supernatural tale slips into the mix, as she’s always eager to explore different genres. She lives in Southern California. 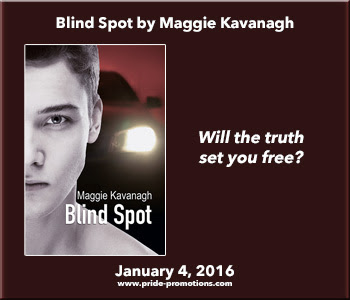