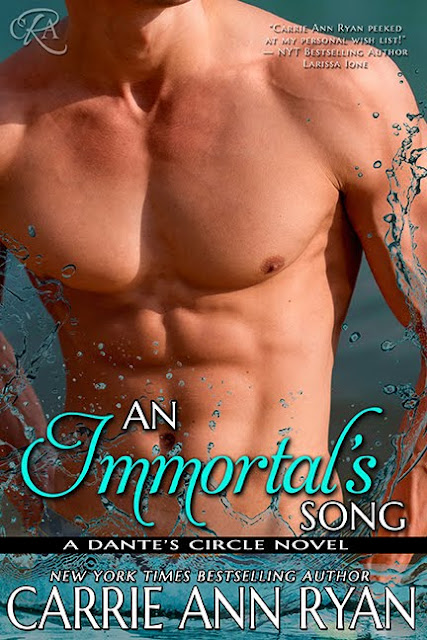 Humans aren’t as alone as they choose to believe. Every human possesses a trait of supernatural that lays dormant within their genetic make-up. Centuries of diluting and breeding have allowed humans to think they are alone and untouched by magic. But what happens when something changes?

Amara Young has always been on the outside looking in. She’s the one lightning-struck woman out of her group who has never felt as if she’s belonged. She lost a year of her life caring for her dying friend, but now it’s her turn to find out who she is. Only when the time comes, two men stand in her way—two men who claim her as theirs.

Tristan Archer, fae royalty and Conclave member, has waited over nine hundred years for his fate. And now he has two chances. While one knows his path, the other seems blind to what they could have. It will take more than a simple risk for Tristan to finally have what he desires…that is if Amara and Seth can overcome their own uncertainties.

While the other two in his life are fighting themselves and their futures, Seth Oceanus knows exactly what he wants. The younger brother of a Conclave member and relatively young in his realm, he knows he’ll have to prove himself so others see him for who he truly is.

As the triad succumbs to their cravings, they will have to fight more than their overwhelming feelings in order to survive.

Warning: Contains an innocent merman, a very talented fae, and a human woman who can outpace them both. 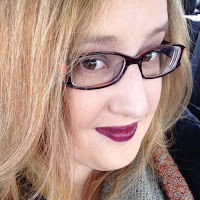