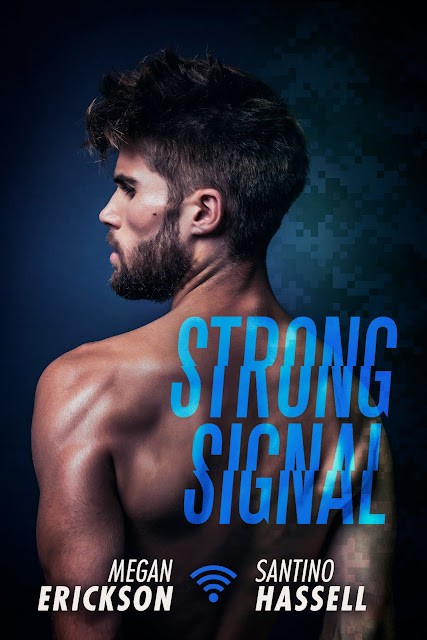 I was counting down the months until the end of my deployment. My days were spent working on military vehicles, and I spent my nights playing video games that would distract me until I could leave Staff Sergeant Garrett Reid behind.

That was when I met him: Kai Bannon, a fellow gamer with a famous stream channel.

I never expected to become fixated on someone who'd initially been a rival. And I'd never expected someone who oozed charm to notice me—a guy known for his brutal honesty and scowl. I hadn't planned for our online friendship to turn into something that kept me up at night—hours of chatting evolving into filthy webcam sessions.

But it did. And now I can't stop thinking about him. In my mind, our real life meeting is perfect. We kiss, we fall into bed, and it's love at first sight.

Except, like most things in my life, it doesn't go as planned.

*Strong Signal is a standalone, full-length novel with no cliffhanger*

So it's no secret I utterly love everything these two authors write. So when I heard that they were collaborating on a book together I squee'd so hard I almost fell out of my computer chair. Oh.. there was flailing too!Strong Signal is a little different for a romance. For the first part of the story the two main characters are carrying on a long distance attraction. Behind the safety of their computers these two very different men meet, form a friendship that changes into something more. The way Kai and Garrett 'meet' in their game is pretty hilarious and was a perfect way to start off their interaction. In the beginning there is animosity on Garrett's part toward Kai, but then things start to change gradually. They start talking in email, then through chat, and finally Skype.. a bit reluctantly on Kai's part. See Kai suffers from a massive case of social anxiety. His going out in public, being in crowds, or surrounded by people has the potential to send him into paralyzing panic attacks. The dynamic between Kai and Garrett is really about as perfect as you can get with two very different character types. Both are gamer geeks, Kai's actually making a career out of it, while for Garrett it's his stress release. Garrett is making the best out of what his life had to offer but doesn't see what his path will be once he leaves the military. Kai's kind of stuck in place until he can work through his debilitating social anxiety. As a long time MMORPG gaming geek, I absolutely loved the premise of this story. Once I read it, well the characters, the writing, and the story itself all combined to one of the best reads for this year so far. Will those that aren't gamers enjoy this book? Oh hell yes! Neither author dives so far into the gaming community and gaming details that a non-gamer would be lost. I honestly didn't want the story to end because I didn't want to stop reading about Kai and Garrett. In fact, I kind of hope that the authors would be so awesome as to give us an occasional short story or ficlets on these two characters in the future. I seriously enjoyed that each author's distinctive voice shone through the entire book. This really gave the characters that additional depth that made the story that much stronger. Also Strong Signal was super hot and sexy, a touch of snarky goodness, and a solid connection. Once Kai and Garrett let themselves be themselves, well as open as Kai can be, the connection between them was fantastic. It all added up to a very realistic, very relateable story, especially in this day and age when a lot of people have met their significant others online. I am excited that they are collaborating on more books in this series and really look forward to the follow up book! I highly, HIGHLY recommend Strong Signal for fans of these authors, fans of gaming, and for anyone that loves to see two completely different characters find common ground, overcome their own issues, and fall in love. 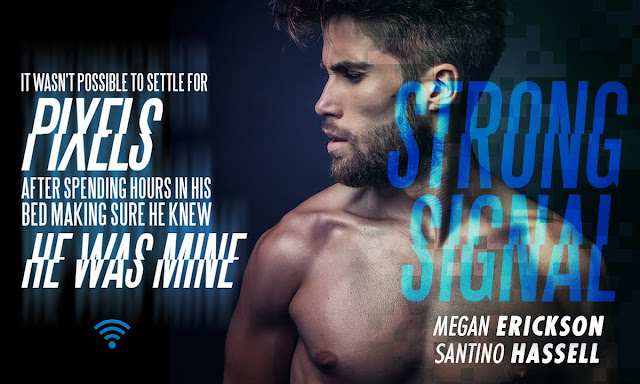 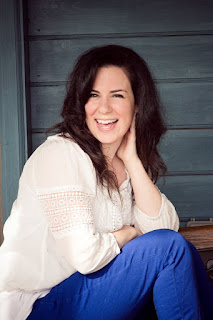 Megan Erickson is a former journalist who switched to fiction when she decided she liked writing her own endings better. She likes to pretend she has control now, but usually her characters are the ones who hold the reins. Her romance novels have a touch of humor, a dash of nerdy, and always a happily ever after.


She lives in Pennsylvania with her husband, two kids, and two cats named after John Hughes characters. She's still waiting for the party she was promised when she grew to five feet... maybe because she never got there.

Trust the Focus
Focus on Me
Out of Frame (Coming soon)

Make it Count
Make it Right
Make it Last 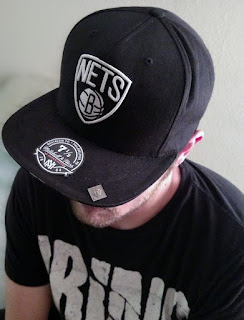 Santino Hassell was raised by a conservative family, but he was anything but traditional. He grew up to be a smart-mouthed, school cutting grunge kid, then a transient twenty-something, and eventually transformed into an unlikely romance author.

Santino writes queer romance that is heavily influenced by the gritty, urban landscape of New York City, his belief that human relationships are complex and flawed, and his own life experiences.

STRONG SIGNAL (with Megan Erickson)
STYGIAN
AFTER MIDNIGHT
Posted by Wicked Faerie's Tales and Reviews at 2/15/2016 11:00:00 AM