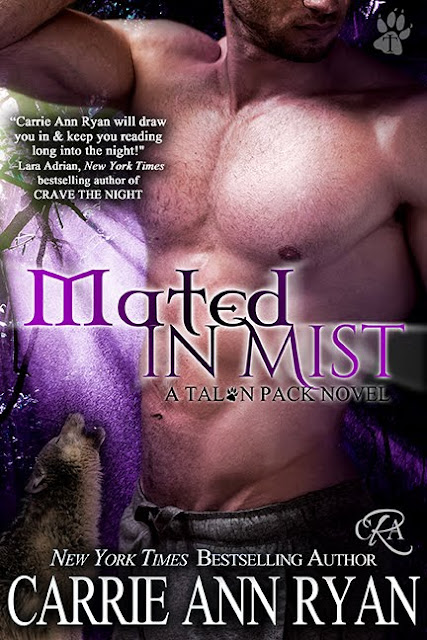 The Talon Pack continues with an outcast witch and a wolf who can see past the darkness.

As Heir to the Talon Pack, Ryder Brentwood carries the responsibility of not only protecting his Pack, but ensuring its future. Only no one knows that as he does this, he must also shield his people from their past. When a witch with no ties bursts into his life, he must decide if he can overcome the depravity of his secrets and trust the one person who could break the fragile hold on his control.

Grieving over the loss of her twin and on the run from the unknown, Leah Helm knows she is far more alone than she thought possible. Her coven shunned her before she was born and the wolves she sought protection with are in a war of their own. When a wolf with a whisper of secrets is forced to work with her in order to protect their people, she finds she might not be so alone after all.

The world knows more than they ever have before about those shrouded in darkness, while Ryder and Leah are thrust into the center of a conflict they never should have been part of to begin with. On their journey they must not only fight those against them, but the burning temptation that is flaring between them. Fate might have paved their path, but that doesn’t mean they have to follow.

Things weren’t always as clear as some would like.

His wolf howled at him, wanting to claim Leah and call it a day. Ryder wanted to simultaneously run away and bring her into his arms. If things were going to work out, if he were going to help her survive and figure out the witch problem, he needed to lay out the issues. He needed to tell her what his wolf wanted, and at least part of why they couldn’t be together.

He opened his front door and let her enter first. As he closed the door behind him, he ignored the curious glances aimed his way from the people outside. He’d deal with those later.

They made their way into the kitchen, and he pulled out a couple of glasses for water. He’d need to feed them eventually, and probably show her around, but first, he needed to figure out what to do with his hands.

“I don’t know how I ended up here.” Leah let out a frustrated breath. “I feel like I’m walking through a fog and I can’t find my way out. One minute, I’m running for my life; the next, I’m somehow living with a man I don’t know.” She met Ryder’s gaze. “Why am I here, Ryder? Why do I feel this pull to you? Is it magic? Because it’s not my magic.”
Ryder ran a hand through his hair. There was only one way to do this. Either way, it would hurt, but putting it out there clear and concise would make it easier. At least, he hoped.

Her eyes widened fractionally. “I had guessed that.” She tilted her head, looking so much like a wolf it surprised him. “And yet, you don’t sound happy about it.” 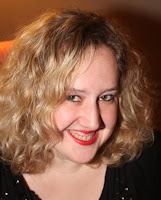