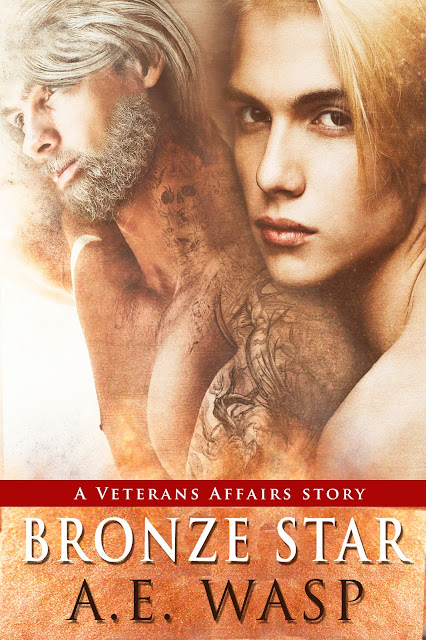 Chris Dobbs is used to getting what he wants, and what he wants now is his boss. Everything about the dangerously handsome enigmatic older man drives him to his knees in more ways than one, ways Chris is realizing he’s always craved.

Giving Jay-Cee his body is as simple as breathing, but when Chris smashes through all of Jay-Cee’s hard earned control, he learns Jay-Cee demands more than just his obedience. He wants things Chris can’t give him - his heart, his soul, and his trust.

Jay-Cee offered his brilliant young protégé everything. In return, Chris took only the pieces he wanted and rejected the rest, leaving Jay-Cee reeling.

But the deep connection between them isn’t easily severed, and it promises to heal them both of the scars of their pasts. If they are to build a sanctuary from the rubble of their broken hearts, they’re going to have to risk everything.

After time spent raising children, earning several college degrees, and traveling the world with the U.S. State Department, she is returning to her first love - writing.

A dreamer and an idealist, Amy writes about people finding connection in a world that can seem lonely and magic in a world than can seem all too mundane. She invites readers into her characters’ lives and worlds when they are their most vulnerable, their most human, living with the same hopes and fears we all have. An avid traveler who has lived in big cities and small towns in four different continents, Amy has found that time and distance are no barriers to love. She invites her readers to reach out and share how her characters have touched their lives or how the found families they have gathered around them have shaped their worlds.

Born on Long Island, NY, Amy has lived in Los Angeles, London, and Bangkok. She currently lives in a town suspiciously like Red Deer, Colorado.