Hug It Out by Davidson King - Blog Tour with Excerpt, Giveaway, and Review 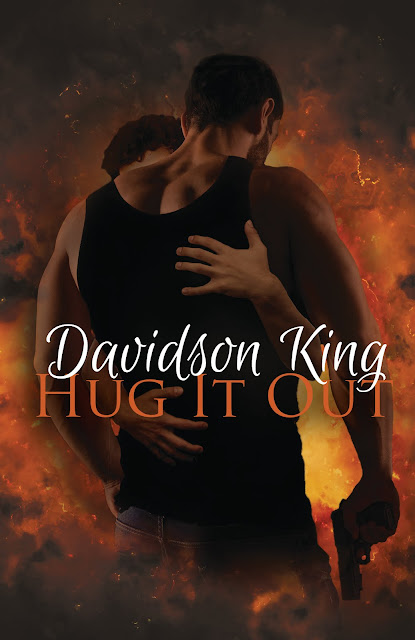 Riordan Darcy has spent the last fourteen years building a name for himself as a notorious assassin. He travels the world taking the lives of some of the worst humanity has to offer, leaving his signature on every victim.

Riordan becomes unhappy and withdrawn from the world after a job goes horribly wrong and he makes the decision to get out of the life he was forced into, so long ago. When his meddling, older sister gives him a birthday gift that’s impossible to refuse, his plans to leave his life of crime take a backseat when he’s forced to protect the life of a veritable stranger.

When professional hugger and TLC provider, Teddy Harris, is offered a month-long companionship contract, he’s hard pressed to turn it down. Cuddler by day and a video game reviewer by night, Teddy’s need to make people feel loved and cared for is what drives him. When he meets Riordan Darcy, professional challenge and personal temptation collide, making it nearly impossible for him to endure a whole month with the gorgeous, enigmatic man without falling head over heels in love.

When a mole is discovered within Riordan’s organization, relationships are compromised, and people’s lives are in danger. Time isn’t on their side, and they discover answers can’t always be found by hugging it out when someone is hell-bent on eliminating each and every one of them. Can Riordan and Teddy survive long enough to fall in love, or will they die trying? 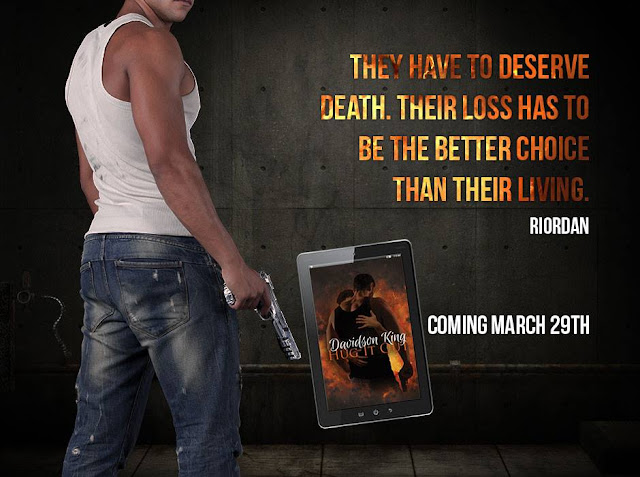 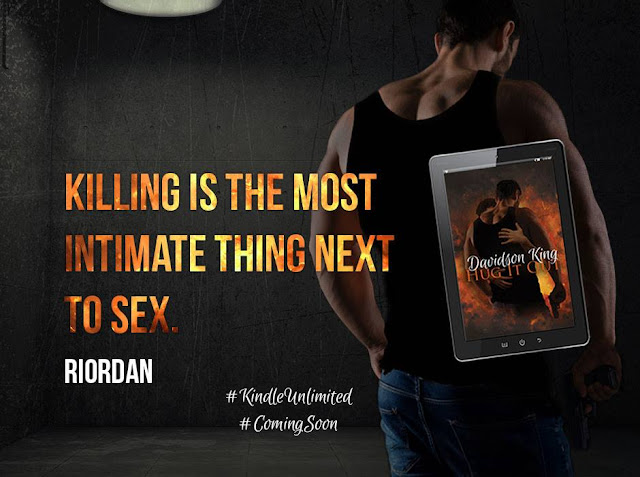 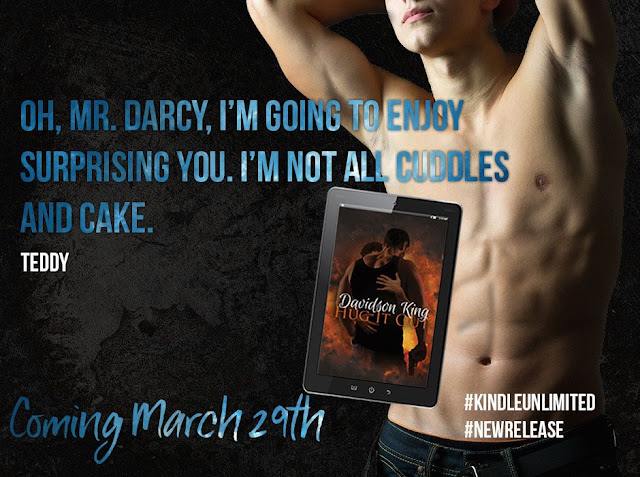 When I opened my eyes, Riordan was watching me. He looked away quickly, but not fast enough. What did he see when he looked at me? A goofy gamer who loved to hug? Did he see the man behind the bunny suit? Maybe he wished I looked more like my friends and less like a nerd.
Odd that this was bothering me. Normally, I didn’t give a shit what people thought. Riordan was a client and I needed to remember that.
“I didn’t mean to be insulting, Teddy, or accusatory. It’s not every day I find out the man hired to keep me company is friends with Christopher Manos’ husband, a man who happens to be a well-known crime boss.” When he lifted his sunglasses and exposed his eyes, I felt better. The barrier was unnerving and reading people was better this way. “In my line of work, people are judged by those they associate with. Too many times, I’ve been right. Hang out with shit and you start to smell.”
Now it was my turn to react. “Snow is not shit. He’s an amazing guy. He may be married to a crime boss, but he’s not like that. He’s my friend because he treats me with respect. Now, I think I will be ending this lunch. You can put it all away. I’ll call a cab to take me home.”
Riordan jumped up when I did. His hands were inches from my arms, yet I could feel them as if they were on me. “Whoa, calm down. I wasn’t calling him shit. Wow.” He chuckled. “You’re a spitfire, huh?” He rubbed his hand over his buzzed head almost like he was nervous. “Here I thought you were all marshmallows and rainbows. It’s nice to see there’s a fire in your belly.”
“Look,” I said as I began putting the food away since it was obvious Riordan wasn’t going to do it. “I want to help you. Aisling hired me, and I know we said we’d give it a week, but I’m not sure it’s going to work. Perhaps you’d be more comfortable with someone else.”
I’d guessed Riordan was gay and called him paranoid. Both assumptions I would have never made with any other client. I also didn’t fight with clients. I was breaking all my own rules and cutting this short would be wise.
“You want to quit because we had a little spat?”
“It’s not a spat.” I tugged the blanket until he got the hint and moved off it. “I work for people who want me there. You don’t. This isn’t about you being a jerk about my friends or dropping me off to park.” I was mid-fold when I turned to give Riordan a sardonic look. “You do realize you pulled into a spot to let me out to find a spot, right?”
I could practically hear Riordan counting to ten as he closed his eyes and pinched the bridge of his nose. “I know. I had to deal with something. I can’t tell you, but…” He inched closer to me, eyes soft and sincere. “I don’t think you’re horrible. Our company is strange, but I like it. Let’s just do the whole month, it’ll be fine, I’m sure. I don’t want to start over with someone else.”
In a gesture almost too sweet, Riordan brushed a curl from my forehead and smiled. “I need you to not ask me about the things I do. I can’t tell you. Ever. But I promise I will relax more and stop being such a jerk.”
I could see the truth in his eyes. I knew calling it quits was probably the right thing to do. We were clashing left and right. He’d try to see things my way, but we’d argue again. But I was a fool sometimes and I really believed I could help him. “Okay. We can stick to the schedule for the month as planned. But if it doesn’t work, if we’re fighting or it’s stressful, we need to break the contract. Agreed?”
“Agreed.”

Hug It Out is the second book in the Haven Hart Universe series. Since characters from the first book feature prominently in the plot, I would recommend reading this after reading Snow Falling.

Okay.. so the plot of this one is a little bit out there but it doesn't make the story any less readable. You have two very diverse characters tossed into very close quarters and intimate quarters. While Teddy's job is to help Riordan deal with whatever has him pushing his family away, he never expected to be attracted to him. Riordan never expected that he'd deal with Teddy for more than a week let alone to also be attracted to him.

While you are suspending belief about Riordan's job, the interaction with Teddy and Riordan throughout the story was the best part of the book for me. While Riordan is hiding his job life from Teddy, he actually let's Teddy in to see who he is, even though he doesn't quite realize he's doing it. Teddy's personality is one of those that just draws people in and allows them to open up. Teddy is sweet, and quirky, and is a bit of a story of opposites. He loves his hug therapy business, but also loves watching horror movies and reviewing video games. Oh, did I mention that one of his closest friends happens to be married to a mob boss?

The bad guy of the plot might be a bit predictible, I felt that it didn't detract from the story. It did make me want to meet more of Riordan's team in their own stories, especially Mace with Lee being a close second behind him. And I want to see the author's inspiration for Black because that man sounds over the top gorgeous.  All in all Hug It Out was an enjoyable story overall. The plot was well paced, the dialogue worked without being cheesy or unrealistic, the secondary characters helped drive the plot, and the main characters really worked well together.

I definitely recommend this one as a good weekend or day off read. I look forward to what this author gives us next in this series. 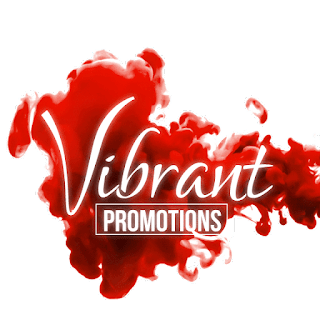