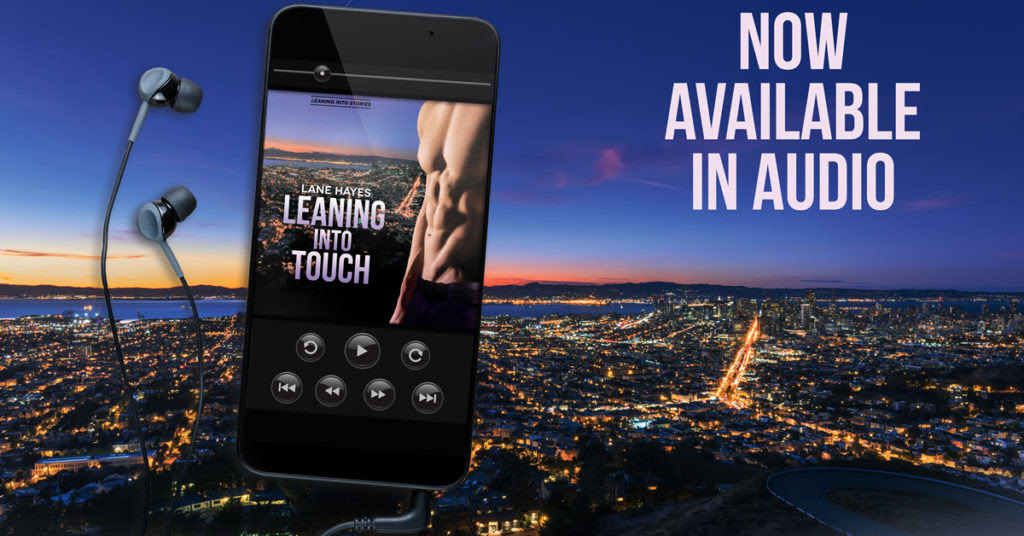 Josh Sheehan is unlucky in love and now… newly unemployed. He’s not sure what to do next, but he’s sure he should give up on romance. Especially after last time. His friends warned him that falling for the hunky Irishman was a bad idea. Josh can’t help feeling torn even though he knows it’s best to move on. But when an unexpected dose of family drama blindsides him, Josh finds himself leaning on the one man he’s supposed to forget.


Listen to an audio excerpt & purchase at Audible 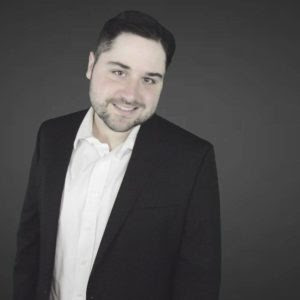 Nick is an award winning narrator with a fan following for his work in fiction, specifically in the romance genre. His performances in two of Amy Lane’s books, Beneath the Stain and Christmas Kitsch, made him the recipient of Sinfully M/M Book Review’s Narrator of the Year – 2015. When he’s not in the booth, Nick enjoys spending time with his wife, Jessica, and kids, (aka their beagle Frank and cat Stella), drumming in his cover band, exploring rural back roads with his wife on his motorcycle, or being enthralled in a tabletop role playing game with his friends.