On The Ropes by Christa Cervone - Release Day Blitz

RELEASE DAY BLITZ: On the Ropes (Down for the Count #1) by Christa Cervone

A murderer’s child…A foster child…A troubled teen…Gabriel ‘The Saint’ Vega has never had an easy life. Being shuffled from one foster home to another after his father murdered his mother, he found himself in and out of trouble with the law. Never giving a damn about himself, let alone anyone else, his life was spiraling out of control; fast. Until one man and one sport changed everything.

Frankie Carbone taught Saint how to handle his anger and rejection; by fighting it out in the ring. On his way to stardom, Saint finds himself pushed into the spotlight and into the arms of more women than he can ever imagine; he’s completely content with one night stands and random sex.

Then Salem Harris comes walking into his life and changes his game plan. Saint finds himself wanting Salem in all the ways that scare him. She is off limits; taken. But that doesn’t stop Saint from going after what he wants, and he wants her.

Frankie showed Saint a new way of life with Boxing, but will Salem give him the one thing he's never known – love? Will Saint find himself fighting for the one thing he thinks he doesn't deserve or will Salem end up breaking his heart? Gabriel ‘The Saint’ Vega has had to fight for every good thing he's gotten in his life.

Born and raised in New England, Christa is a married mother of three. She began writing her first book, Broken, in October 2012, as a love story to her husband, Frank. During the writing process, Christa managed to keep her book a secret from the majority of her family and friends, including her mother. She finally revealed that she had written a book on her personal Facebook page just two weeks before Broken was released.

Broken was released in February 2013, and within twenty-four hours of its release, it was on Amazon's Movers and Shakers list as well as in the Top 20 Erotica. Christa released her second novel, On the Ropes - Book One in the Down for the Count series, in February 2014. On the Ropes has also climbed the charts on Amazon, hitting the Top 10 Sports Fiction and the Top 20 Romance Sports Fiction lists. Book Two, Going the Distance, was released July 2014 and claimed the number 3 spot in the Interracial category as well being in the top 20 in Erotica on Amazon.

Limitless Publishing has recently acquired the Down for the Count series and will be re-releasing the series under their publishing label in May 2015.

Along with the Down for the Count series, Christa's new series titled, Can't Stop Lovin' You, will also be released under Limitless Publishing. The series will have at least four books, Dream On, What it Takes, Sweet Emotion and Hole in my Soul. Dream On is slated for 2015 release. 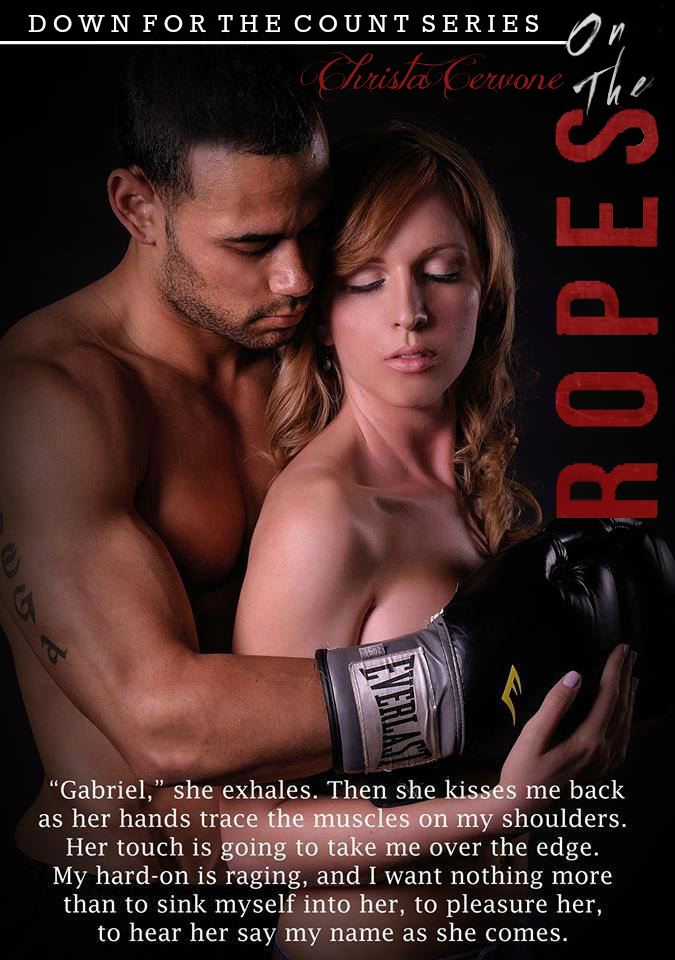