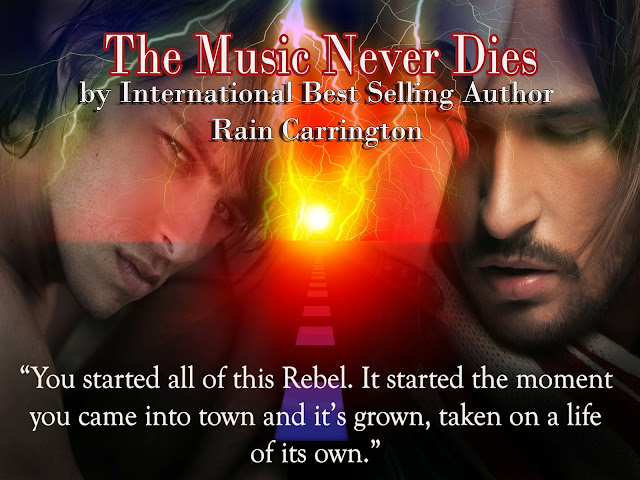 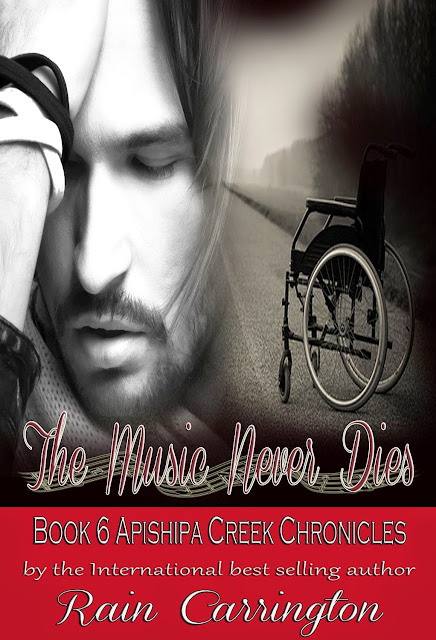 In this the 6th and final installment of the Apishipa Creek Chronicles, we find out the fate of Rebel Marino, who in the last book was in a terrible accident, left to the ghosts of the past and the tenacity of his fiancé. This gripping look at the lives of all of the couples we have grown to love is a testament to hope, faith and endearing strength that they have found in each other and the friendship that holds them all together as they face maybe the hardest trials yet. Each of them come up against past demons and future fears as one of their own must stand against sickness and pain.
Rebel, Jack, Lonnie, Travis, Binx, Nathan, Pappy, Sidney, Brandon, Joey, Andy and Lin as well as the people of the town of Apishipa Creek and the leather club Manacle band together to save a new love that none of them saw coming as well as fight the evil of the young men who left Rebel to die.
Come once more to the town tucked in the mountains of Colorado and fall in love again…
Warning: This book contains BDSM and scenes of consensual sex between two or more men


They were surrounded by boxes, bags, and there was newspaper everywhere, but it was already home. They’d decided to take down some of Candace Perry’s colorful decorations to make the place their own, but the one wall would always hold the collage of rock and roll posters most of the men thought were signs from the great beyond that each of the couples who’d lived one time or another in that house were meant to be.

Books in this series 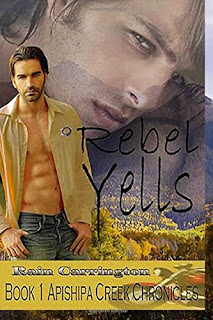 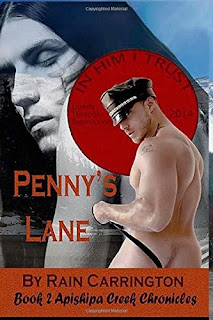 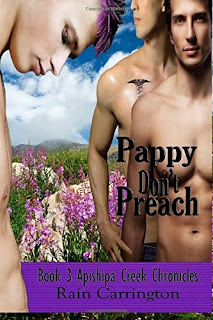 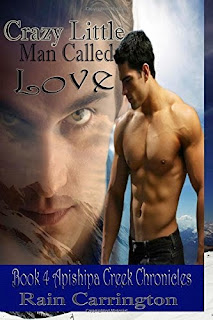 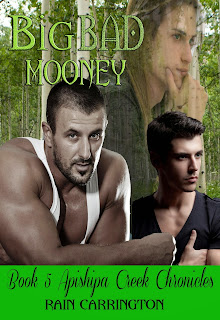 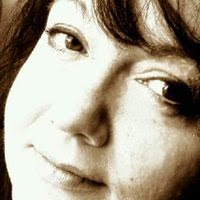 Win one of these great Prizes!