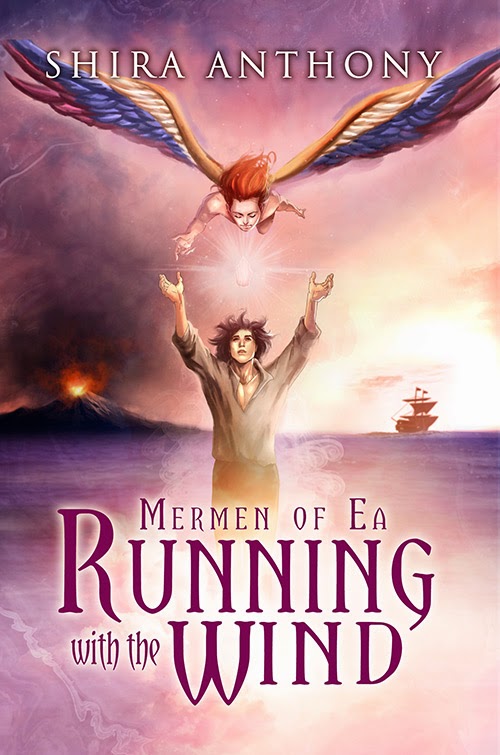 Sequel to Into the Wind

With the final confrontation between the island and mainland Ea factions looming, Taren and Ian sail with Odhrán to investigate a lost colony of merfolk in the Eastern Lands. Upon their arrival, the King of Astenya welcomes them as friends. Odhrán, however, isn’t so quick to trust the descendent of the man who held him prisoner for nearly a decade, especially now that he has someone to cherish and protect—the mysterious winged boy he rescued from the depths.

Armed with the knowledge he believes will save the Ea, Taren returns to the mainland. With Ian at his side, Taren convinces Vurin that their people must unite with their island brethren before it’s too late. When Seria and his men attack, Taren must call upon the ancient power of the rune stone to protect his comrades. But using stone’s immeasurable power commands a hefty price—and Ian fears that price is Taren’s life.

In her last incarnation, Shira was a professional opera singer, performing roles in such operas as “Tosca,” “i Pagliacci,” and “La Traviata,” among others. She’s given up TV for evenings spent with her laptop, and she never goes anywhere without a pile of unread M/M romance on her Kindle.

Shira is married with two children and two insane dogs, and when she’s not writing she is usually in a courtroom trying to make the world safer for children. When she’s not working, she can be found aboard a 36’ catamaran at the Carolina coast with her favorite sexy captain at the wheel. 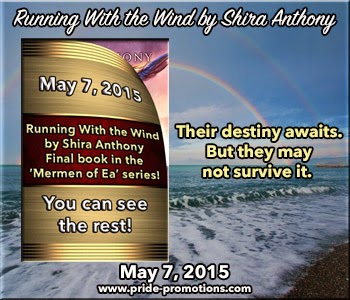