Stairs to You by Christy Dilg - Cover Reveal 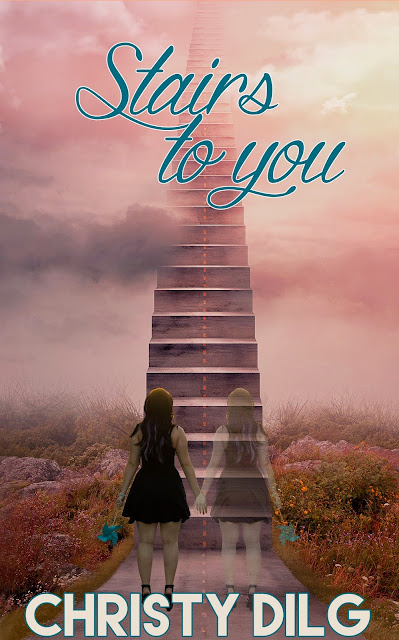 Archer "Dare" Andrews has a love of two things, classic cars and his best friend, Atlanta.
He has always been on the sidelines of both until a beautiful blonde woman proposes an opportunity of a lifetime.

Atlanta Reed is living a musician lifestyle from playing on Music Row, to touring the country. This small town girl lives a big city life, except when she in her apartment listening to old records.

Tragedy strikes and lands Atlanta in a coma. With only a single flight of stairs between them. Will they find their way to each other? 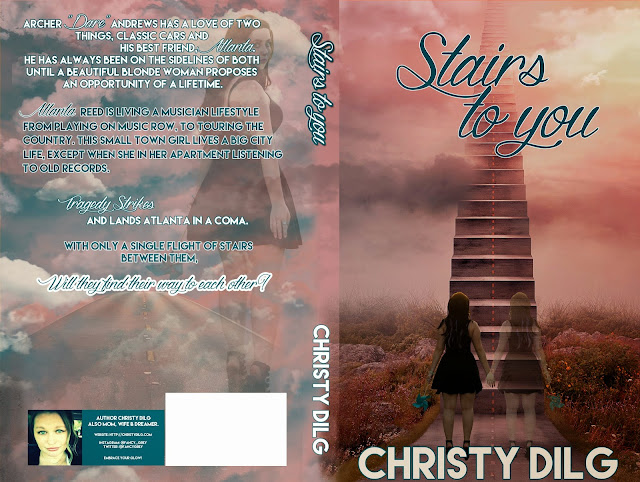 I am standing on the dance floor next to a dozen screaming girls near the front of the stage. My best friend, Atlanta Lane Reed is singing her new single "Flying" while the entire room is chanting the lyrics, word for word along with her. We have been best friends since we were five years old and our parents enrolled us at the local daycare. I will never forget when she strolled into the playroom with her chestnut brown hair, sectioned in pigtails dangling in front of her, and the way her glassy blue eyes peaked up at me as I handed her my yellow transformer action figure. Here we are sixteen years later and she still has no indication that I am insanely in love with her and have been ever since she stole my juice box all those years ago at lunchtime. She was a bully, but for the most part, she always had my back unless there was something she wanted from me. What she didn't know was that I would have given her anything she desired if it was in my reach. I, Archer "Dare" Andrews, would give her everything even now.

Atlanta began singing on stage at the age of eight at our school talent show and her parents took notice, as well as the head of the chorus department. He immediately added her to part of the school choir and as a result, I joined the band so I could be near her. Drums were the only thing open that year, so I had no choice but to learn to play them if I wanted to be near her more. I followed through playing the drums until we graduated from high school, and no one ever knew how much I hated playing them. I spent my whole life doing something I loathed so I could be near her. I hoped that one day she would fall in love with me, or at least perceive me as more than her friend. All I needed was for her to look at me once without the friendship glasses on and fall head over heels for me. I have watched her go through boyfriend, after boyfriend and I even tried to find love somewhere else but no matter how hard I looked, it was her face that I saw when I closed my eyes at night. 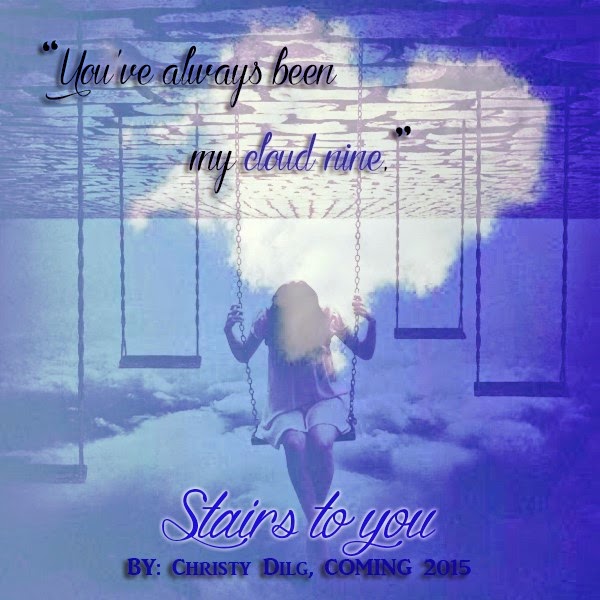 Christy Dilg is a wife and a mother. She works full-time at the local hospital. Her favorite things to do are read, write, listen to music, and spend time with family and friends. When she was in her teens, she told her best friend that she wanted to be a writer. That was the first time she ever spoke the words aloud. Then at the age of 34, she was diagnosed with thyroid cancer and while battling the treatments she had time to stop and take a good look at her life and accomplishments. Something was missing. It was writing. Christy decided to not only live her life to the fullest, but also to embrace her love for storytelling. She self-published her first novel Sept. 10, 2013 and released a second novel almost a year later. She has interest in writing books from romance to biographies with the hopes of someday being traditionally published. She hopes that her writing inspires others to live their dreams regardless of the outcome. In December 2013, Christy was named to Amazon's Romance Editor's List of Fan Picks for Top Debut Author.