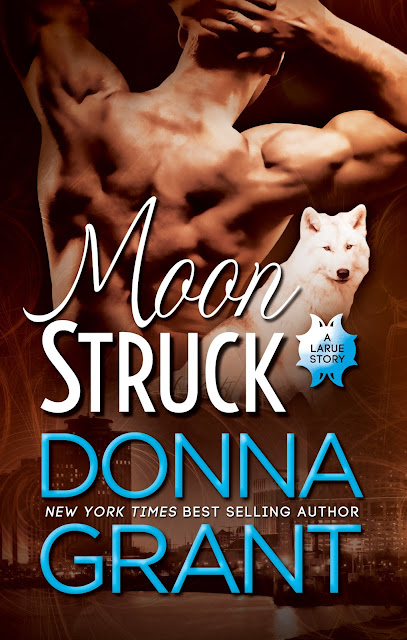 HIS FIGHT TO BE WHOLE

Years ago, Solomon LaRue’s life was ripped apart when his fiancée was taken from him brutally and without cause. After, he vowed to never love again and put all of his energy into defending New Orleans from the evil Voodoo priestess out to destroy everything he held dear. Until a beautiful and maddening witch from the Quarter comes into his life and shakes everything up. Now, he thinks of nothing but her, and despite the dangers surrounding his family, he can’t help but alter his plans to make sure she stays safe. At all costs.

HER REASON FOR BEING

For most of her life, Minka Verdin thought she was nothing more than a gifted fortune teller until a life-altering experience brought her into her powers. Now, honed and hardened to be the weapon she knows she can be, she has no time for lust and love in her life. Unfortunately, a certain sexy-as-sin werewolf occupies her thoughts—and her heart—day in and day out. Minka knows that the survival of many is always more important than the safety of one, and she is more than willing to sacrifice herself so that those she loves remain untouched. But Solomon is having none of that and reminds her that there is no force as strong as the magic between them 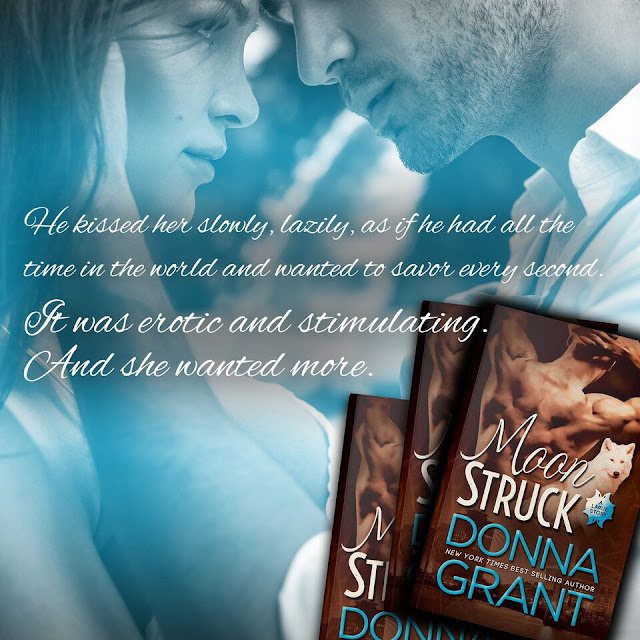 Was it worse to want someone you couldn’t have? Or to never know that kind of longing?
Minka wasn’t sure which was more awful. She knew that no matter how much she hungered for Solomon’s touch or craved his attention, that she would never be his. That kind of knowledge did strange things to a person.
Her heart had jumped in her throat to find him there. It had felt like forever since she’d seen his face and those brilliant blue eyes. All the LaRues and Chiassons had them, but Solomon’s were brighter than the others’.
And his hair. The dark blond strands were laced with pale brown that made her want to sink her hands into the locks.
His face was all hard angles and ruggedness that she longed to touch and kiss. The shadow of dark whiskers on his jaw made her stomach flutter and her skin prickle with awareness.
Then there was that body of his. Could anyone wear jeans like Solomon? The denim clung to his trim waist and hips, curving over his fine ass before encasing his long legs. Though it was his ability to wear a plain white shirt over the impeccably hard sinew of his chest and wide shoulders that could make her heart miss a beat.
He was simply mouth-watering. The complete package...and utterly out of reach.

Donna Grant is the New York Times and USA Today bestselling author of the sizzling Dark King series featuring dragons, immortal Highlanders, and the Fae. She was born and raised in Texas but loves to travel. Her adventures have taken her throughout the United States as well as to Jamaica, Mexico, and Scotland. Growing up on the Texas/Louisiana border, Donna’s Cajun side of the family taught her the “spicy” side of life while her Texas roots gave her two-steppin’ and bareback riding. Despite deadlines and voracious reading, Donna still manages to keep up with her two children, four cats, and one long haired Chihuahua.

Stay up to date with Donna by signing up for her newsletter here: http://www.donnagrant.com/newsletter-sign-up/