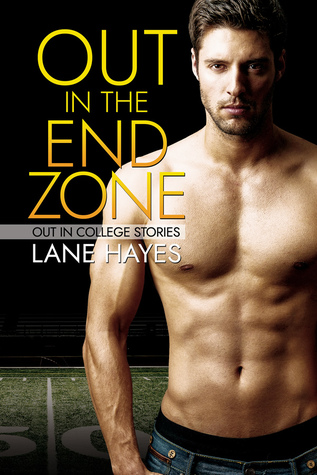 Evan di Angelo is an upbeat, good-natured goofball who loves his friends and family… and football. A traumatic accident may have ended his hopes of playing professionally, but he’s made the most of his four years on the field at a small Southern California college. He’s learned the hard way to embrace change, take chances and try things outside of his comfort zone...like agreeing to play fake boyfriends for someone else’s senior project.

Mitch Peterson knows that being his authentic self is the path to true happiness. He’s grown from a shy, quiet kid from a broken home to an out and proud budding internet sensation bound for grad school. An awesome senior project is the key. It’s unlikely anyone will believe the hunky, straight athlete is Mitch’s new lover, but it’s worth a shot. However, as their tentative friendship blossoms into unexpected attraction, the lines between reality and fiction blur for both men. Evan is forced to face old demons and decide if he has the courage to take the next step and come out in the end zone.

Mitch scoffed. “Cooperate, please. This is your intro. Maybe you should put your arm around me and kiss my cheek.”

I moved to his side, slipped my arm around his waist, and kissed his cheek. His scruff threw me off stride. It wasn’t noticeable because his facial hair was blond, but I could feel it. He smelled and felt different from anyone I’d ever kissed before. Sure, I’d kissed male relatives. I was part Italian. No one in my family shied from physical contact. But a hug and kiss on each cheek from my Uncle Gianni was different from kissing an attractive man. I caressed his cheek impulsively and then leaned in to sniff him the way I’d wanted to since the party. “Mmm.”

“What are you doing?” he asked.

“You smell good. I’ve never kissed a guy I wasn’t related to who had a five o’clock shadow.”

Mitch gave me a funny look. “You kissed me yesterday at lunch.”

“Yeah, but you haven’t shaved since this morning, right? The texture is like sandpaper but in a good way. I like it,” I assured him.

He looked flustered for a second but recovered quickly. “Well, that’ll make the real kiss easier then.”

“Right. When do we kiss, and what’s the intensity level supposed to be? G, PG, PG-13? Or are we going straight to the nasty?” I teased.

“Got it. Maybe we should practice first,” I said.

“Um…sure.” Mitch turned around and gestured toward the bar stools at the island. “We can sit there, and I’ll set up the tripod a foot or so from where you’re standing now.”

“We don’t have to be in exact position. I just need to get used to touching you. It would be the same with anyone. Guy or girl.”

Okay, fine. I wanted to do it again. I’d thought about him nonstop since the party last weekend. And that throwaway kiss yesterday at the restaurant had opened a Pandora’s box. I was consumed now. I didn’t want to practice kissing him. I had to or I’d go crazy.

“Maybe you’re right. Um…okay. You can kiss me,” he said in a low voice.

“Well, you have to participate,” I chided as I stepped into his space.

“I’m…yes. Do you want to go first? Like…” Mitch set his hand on my hip and inched closer still. “This?”

I lifted my right hand and hovered it above his ear for a moment before threading my fingers through his hair. He suddenly looked nervous, which somehow worked in my favor. I held his gaze, then moved forward and gently pressed my lips to his. And fuck, it felt amazing to be here again. I tilted my head slightly, loving the intoxicating contrast of his soft lips and scratchy chin. Mitch closed his eyes and hooked his arms around my neck so we stood toe to toe and chest to chest. All the ways this felt different no longer applied. I knew what to do here. I was practically a fucking expert. 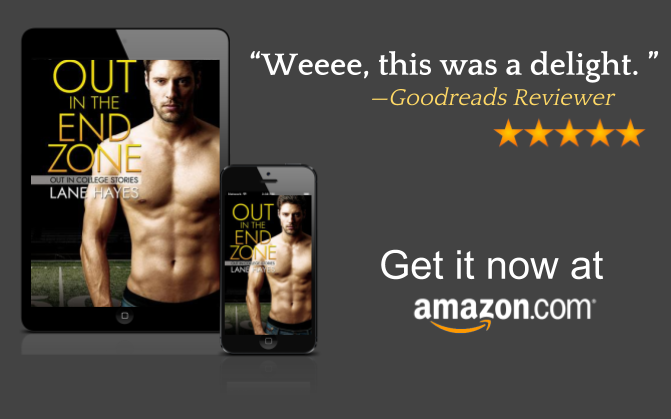