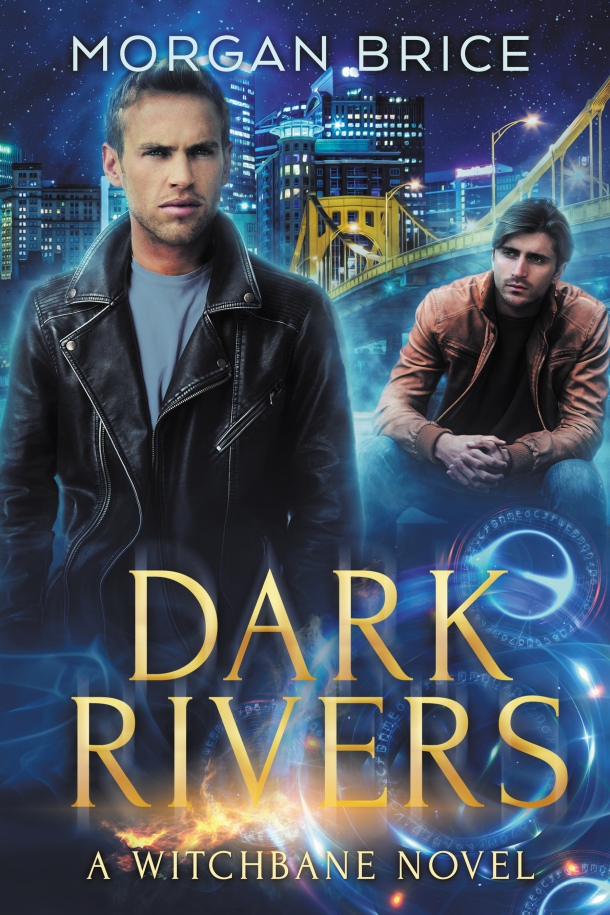 One hundred years ago, a sheriff’s posse killed dark warlock Rhyfel Gremory, but his witch-disciples escaped, and their magic made them nearly immortal. To keep their power, each year one of the witch-disciples kills a descendant of one of the men in the posse, a twelve-year cycle that has cost dozens of lives, including that of Seth Tanner’s brother, Jesse.

Seth uncovers the cycle of ritual killings that feeds the power of the witch-disciples, and he's hell bent on getting vengeance for Jesse and stopping the murders. His fledgling romantic relationship with Evan Malone complicates his mission, but Seth can’t walk away. Seth and Evan are learning to navigate their partnership—as lovers and monster hunters—while they chase the next witch-disciple and avoid attracting the wrong kind of attention.

When the hunt takes Seth and Evan to Pittsburgh on the trail of the next killer, they’ll have to save the intended victim and take down the powerful witch. If the skills they possess and the bond between them isn’t enough, the evil will remain unchallenged, and more people will die...

Morgan Brice is the romance pen name of bestselling author Gail Z. Martin. Morgan writes urban fantasy male/male paranormal romance, with plenty of action, adventure and supernatural thrills to go with the happily ever after. Gail writes epic fantasy and urban fantasy, and together with co-author hubby Larry N. Martin, steampunk and comedic horror, all of which have less romance, more explosions. Look for her other books—Witchbane, Burn (a Witchbane novella), and Badlands. 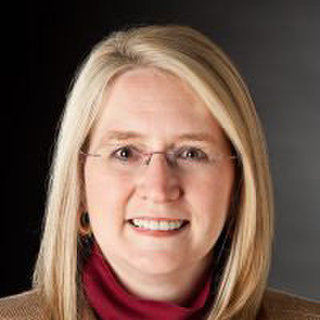