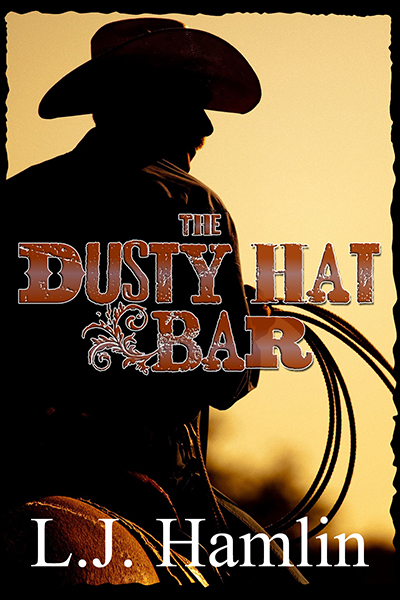 Noah Kimberly walks into his usual bar, same as he does most Friday nights. It's surprisingly busy for this time of night, even for a Friday.

Tonight things are different. Tonight Noah will meet Lennie Boyce, the son of Earl Boyce the biggest ranch owner in the area and Noah's ex boss. His friend and bar owner Dusty might warn him away from the other man, but Noah's just not sure he can resist this cowboy.

Dusty is behind the bar, and Noah signals him for a beer, trying to shake off his thoughts about the Boyce family. He hasn't been keeping track of them since he got fired. He sees them around, sure. It's not that big of a town, and he hears the odd thing. But he hadn't heard much about Earl's youngest, Lennie, other than that he was his father's pride and joy. If Noah was a violent man, he'd punch Lennie in the face just to see what his Daddy would do, but he's not a violent man and prefers to avoid using his fists unless he has to.

"That's quite a frown you've got going," Dusty says as he passes him a cold bottle of beer.

"When did Boyce's boy turn twenty-one?" Noah asks, ignoring the comment about his frown.

"Just today. That's why him and all his friends are here. Mainly college kids, but if they're drinking, I'm not complaining." Dusty shrugs.

My name is L.J. Hamlin. I'm twenty-four and writing has been a passion of mine my entire life. I have a deep love of M/M fiction and at the moment that is the only genre I write in. You can check out another short of mine, Nurse Levi, in the Men in Uniform anthology. 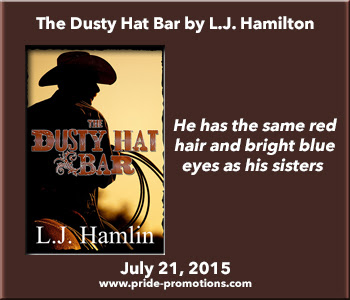