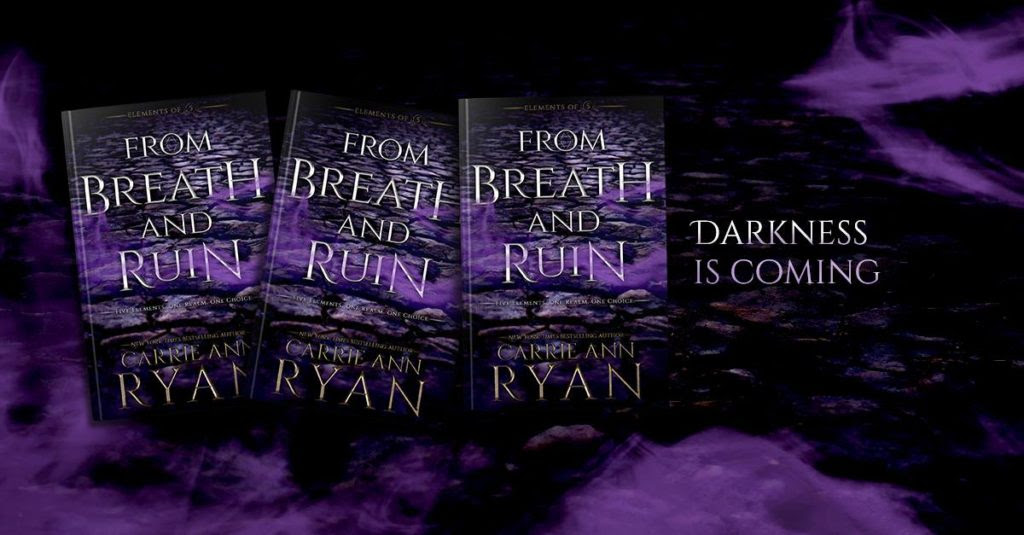 FROM BREATH & RUIN by Carrie Ann Ryan is available now - get your hands on this stunning first book in a debut YA fantasy series now! 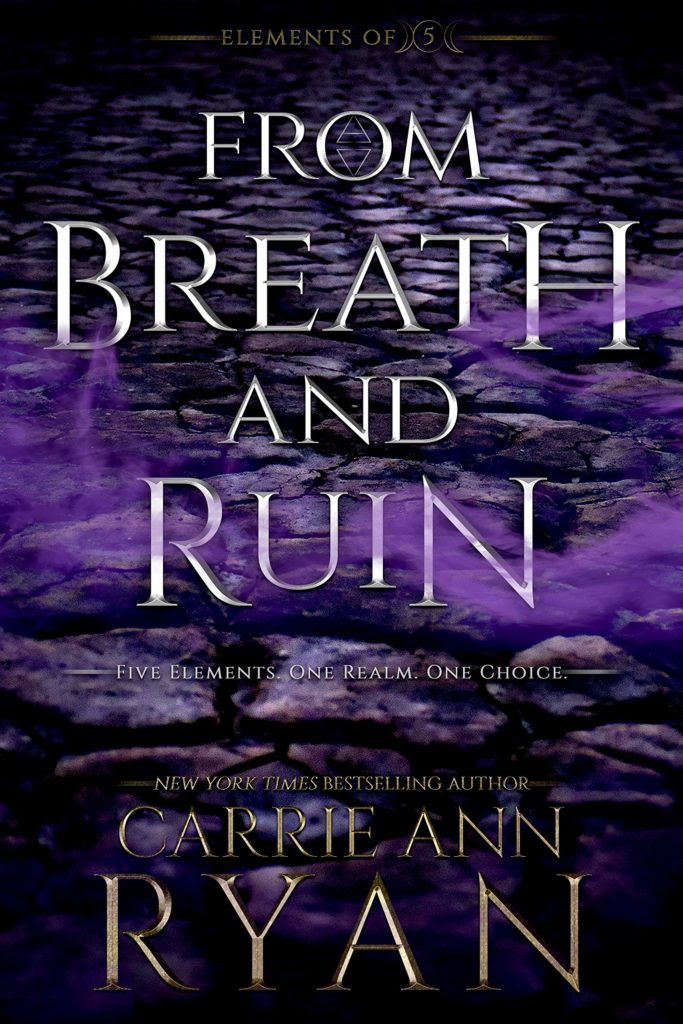 Buy your copy of FROM BREATH AND RUIN now! 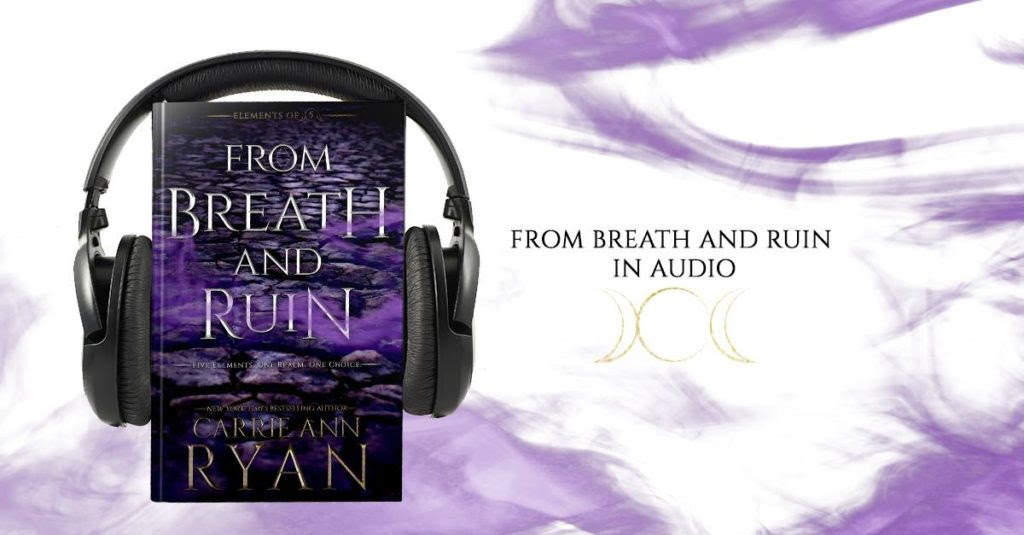 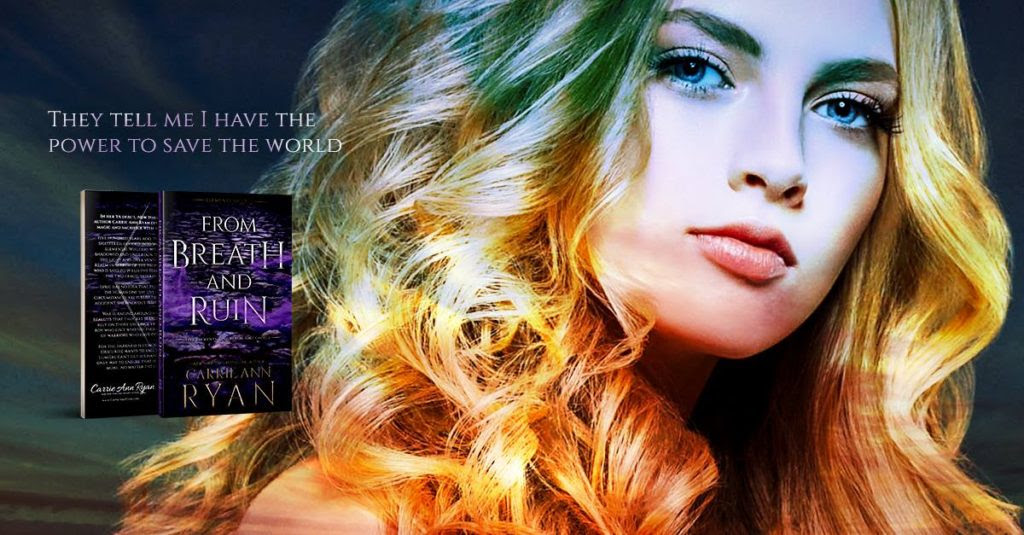 Read the first two chapters of FROM BREATH AND RUIN now!