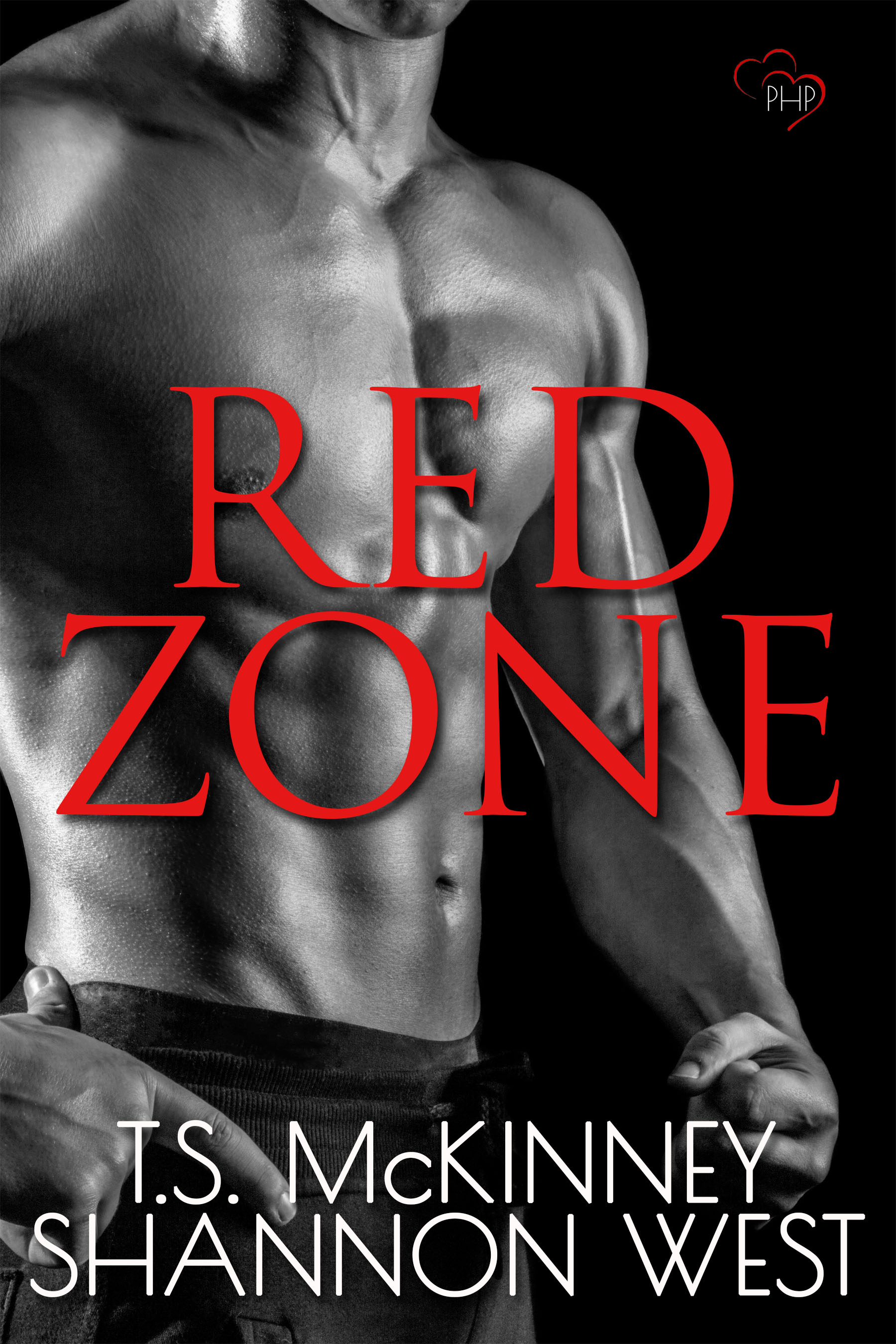 From the outside, it looks as if college football quarterback Kingston Bentley has it all—good looks, outstanding athletic ability and a 4.0 average in his classes. But looks can be deceiving. Kingston is battling inner demons that are jeopardizing his safety and slowly driving him to more and more acts of desperation. Everywhere he looks, he’s got nothing but trouble, and when he loses his coveted first-string position on the football team, he goes back to the one thing he can count on—cutting to relieve the pressure and the emotional pain.

The gorgeous new quarterback on the team, Memphis Sabine, is the Coach’s son, and under enormous pressure of his own to lead his new team to the national championship. For that, he needs Kingston’s help, and they soon become an unbeatable force both on the field. But when Memphis discovers Kingston in the act of cutting, he uses his forceful nature and all he knows about being a Dom to take Kingston in hand and ensure his welfare. Kingston loves the pain, but he rebels against the idea of being Memphis’s sub. As Kingston begins his training, however, Memphis discovers just how fragile their relationship really is, and how desperately he needs to help Kingston deal with the secrets from his past.

I was just finishing my shake when I heard Kingston coming down the hall. He was sleepy and rumpled and altogether delicious looking. He couldn’t quite meet my eyes and my cock gave a little twitch. I mashed it a little with the heel of my hand under the table. Damn it. Kingston was a serious distraction and I didn’t have time for it. I wanted to help him by giving him structure and discipline, not seduce the guy. I’d already kissed him and had his cock in my hand, which was, I have to say, damn nice. But I couldn’t afford to let my attraction to him get in the way of helping him. He had enough cheerleaders as it was. Now if I could just get my heart to calm down and not get so excited at the sight of him. I told myself sternly to cool it and glanced up at him to wave him over to the table.

“Sit down and I’ll pour you a protein shake.”
He made a little face. “None for me, thanks. I just want coffee.”
I shook my head. “No caffeine. Your fall practice starts tomorrow and it’s going to be tough. Not only do you have to learn a new position, but Coach Bradley’s not going to take it easy on any of us, including you. You know how bad the first week always is. We’re going to need all the strength we can get just to make it through.”
I got up and poured him a glass and plunked it down in front of him. He frowned at it, but once he realized I wasn’t going away until he drank some, he took a small sip.
“Finish it,”I ordered him and he shot me a defiant look. I decided to ignore it, and see if it escalated. Baby steps.
“We’ll go for a late breakfast after this, and I’ll tell you about the training schedule I have planned for us.”
“Training schedule? Don’t we get enough training already?”
“We need more, if we want to be the best. And we do, don’t we?”I gave him a stern look as he shrugged.
“Whatever, dude. You’re the quarterback now. What difference does it make for me?”
“I’m not going to tolerate attitude, Kingston. Your first instinct is to flare up every time something doesn’t go your way. You know the answer to that, and don’t call me ‘dude’again, or I’ll have to punish you.”


He looked up at me, startled, then his face got bright red, and he started to stand back up, getting mad. “Punish me? You and who else?”

I have spent my entire life reading, reading, and reading some more! I love to get lost in the land of fantasy where I can be as naughty as I like without facing too many penalties! Earlier this year, I decided that maybe I should try writing my own naughty stories. That way I can do wickedly delightful things to my imaginary boyfriends without serving any serious jail time! My publishing company, Dark Hollows Press, has been awesome and most patient when dealing with their newbie.

Shannon makes her home in Georgia and North Carolina with her husband and family. She believes that love is love, no matter the gender. Shannon mostly spends her days at the keyboard trying to elude housework, which stalks her relentlessly.