Everything Changes by Melanie Hansen - Cover Reveal with Giveaway 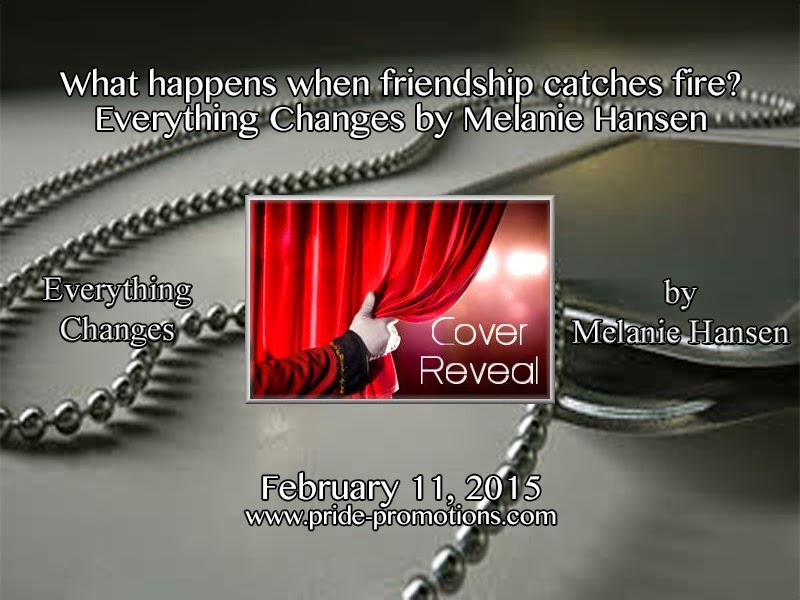 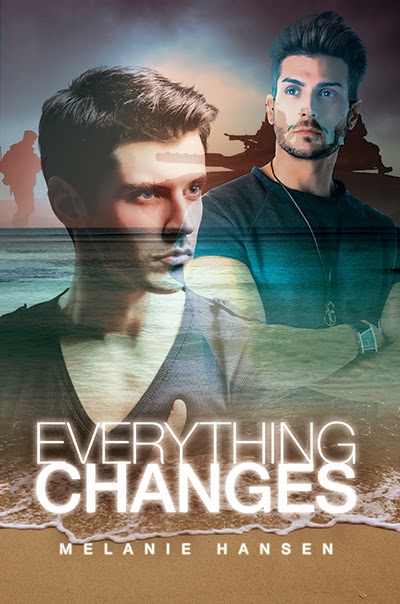 Excerpt:
“You keep looking at me like that, this ain’t gonna last long,” Jase growled. Carey smirked, then twirled his finger in a turn-around motion.

“I feel like a piece of meat,” Jase grumbled good-naturedly, but turned in a slow circle. Carey’s mouth watered as he took in Jase's broad shoulders and muscular back, tapering in a perfect V into slim hips and high, round buttocks. Carey was a little bemused at how looking at another man’s body was revving him up, but it was. It was just… Jase. Carey already knew how beautiful he was on the inside; now he knew how stunning he was on the outside too.

Using his support leg and his arms, he pulled himself to the edge of the bed and sat up, crooking his finger at Jase.
“Come here.”

Jase’s eyes flared hot, and he took the few steps necessary to reach the edge of the bed. Carey reached up slowly and moved his hands onto Jase’s hips, stroking over the hipbones lightly before tugging him forward to stand between his legs.

“I just want to touch you,” he said hoarsely. “Is that okay?”

Jase smoothed Carey’s hair back from his forehead, his fingertips achingly gentle. “Touch me,” he said simply.


Melanie Hansen has spent time in both Texas and Florida prisons…for work. She’s been in a room with a 17-year-old mass murderer who was also one of the most soft-spoken and polite teenagers she’s ever met. After a 13-year career as a court reporter, she can tell many stories both hilarious and heartbreaking.

She grew up with an Air Force dad, and ended up marrying a Navy man. After living and working all over the country, she hopes to bring these rich and varied life experiences to her stories about people finding love amidst real-life struggles.

Melanie left the stressful world of the courtroom behind and now enjoys a rewarding career transcribing for a deaf student. She currently lives in Arizona with her husband and two sons. 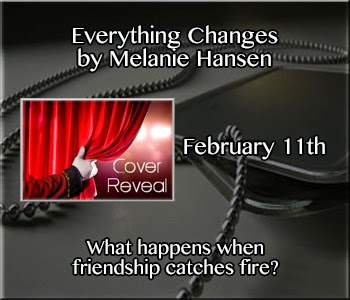