You can’t choose who you fall in love with. Despite knowing from a young age that he was gay, Scott Murphy couldn’t imagine life without Shelly. He threw away the labels and had eleven amazing years with her, but now, he feels even more lost trying to figure out how to move on after Shelly’s death. After nearly a year of watching Scott fade away, Shelly’s father forces him to start living again.

As much as Chris loathes the idea of attending a bereavement group week after week, it’s one of the only places he can go in this town, other than the bar, to not feel so alone. When there’s nothing to distract him or dull his senses, he spends too much time obsessing over how he should have been able to help his sister. When Scott shows up at his group session, Chris decides that maybe some good can come out of his sister’s death.

There’s no denying that Chris is the first man to catch Scott’s attention in a long time, but how can he move on when just thinking of Shelly sends him to his dark place?

The road to recovery won’t be an easy one, but Chris is determined to help Scott see that life is still worth living. But before Scott can allow himself to admit what he feels for Chris, he knows he has to reveal the full truth about Shelly’s death. 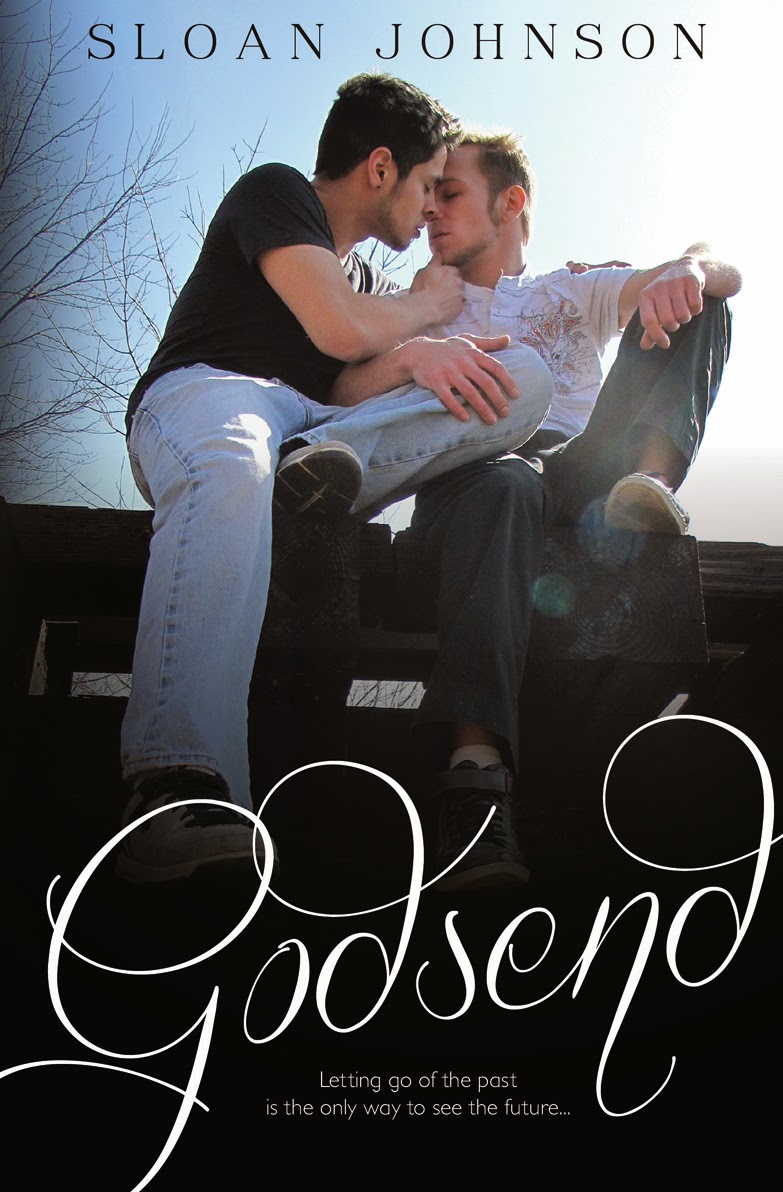 I promised Ma that I wouldn’t drink my dinner every night, but some days, it’s impossible to keep that promise. I tell myself that it’s different on days like today because I’m not drinking to forget how much I miss Jill, I’m drinking to forget how miserable some people choose to make one another. Today, I just about lost it and told one couple that there’s no point in them even trying to get along. Unfortunately, my partner frowns upon me telling couples that sometimes two people just aren’t meant to be together, as was this case with this pair.
It takes a minute for my eyes to adjust to the dark atmosphere of Brewster’s after walking around for thirty minutes trying to tell myself I didn’t need a drink. I find an empty seat at the end of the bar and signal the bartender for my usual. Okay, so maybe Ma had a point since he simply nods and has a tall whiskey sour sitting in front of me in less than a minute.
I look around, the same way I do every night, wondering if this town will ever start to feel like home. It’s a nice enough place, but there’s a definite divide between those who are from here and those who move here at some point in their lives.
I sit a bit straighter when I see Scott, the quiet, broody guy from group, sitting at one of the high top tables in the center of the room. He looks absolutely miserable. When I catch a glimpse of his date for the evening, Adrian the annoying twink who thinks he’s God’s gift to all gay men in town, the annoyance radiating off Scott is understandable.
I nurse the first drink, rather than down it as quickly as possible. I’ve wanted to talk to Scott the past few weeks, but he’s ducked out as soon as the official meeting ends, even though Jim hangs around for a while. I’ve considered following him when he leaves, to see if I can talk to him, but then I tell myself that he must have his reasons for not wanting to deal with people and I have to respect that.
I feel like a creep, watching Adrian and Scott eating dinner, but I can’t help it. A few times, I’ve thought Scott was checking me out the same way I have been him and this is the first confirmation I have that I might be right. Scott excuses himself from the table and Adrian reaches out for him as he walks away. I laugh when Scott practically jumps back to keep from being part of an awkward and unwelcome embrace.
Once he’s in the restroom, I order another drink before putting a five-dollar bill in the jukebox. I don’t give a shit about the music, but it’s the closest I can get to Scott without following him into the bathroom, which is a level of creepy that I can’t imagine stooping to. 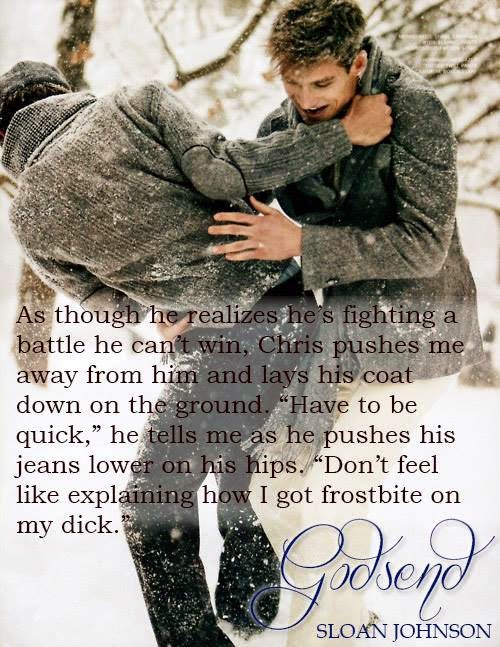 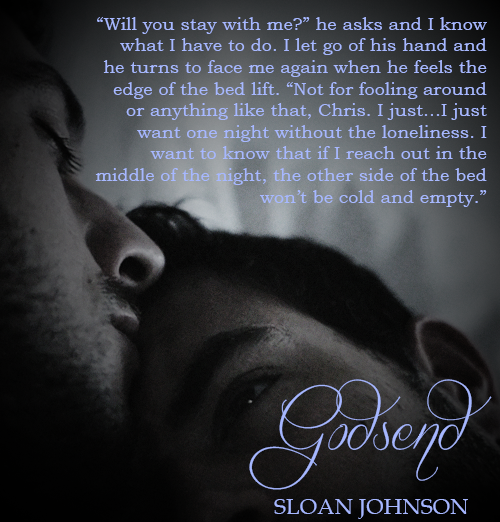 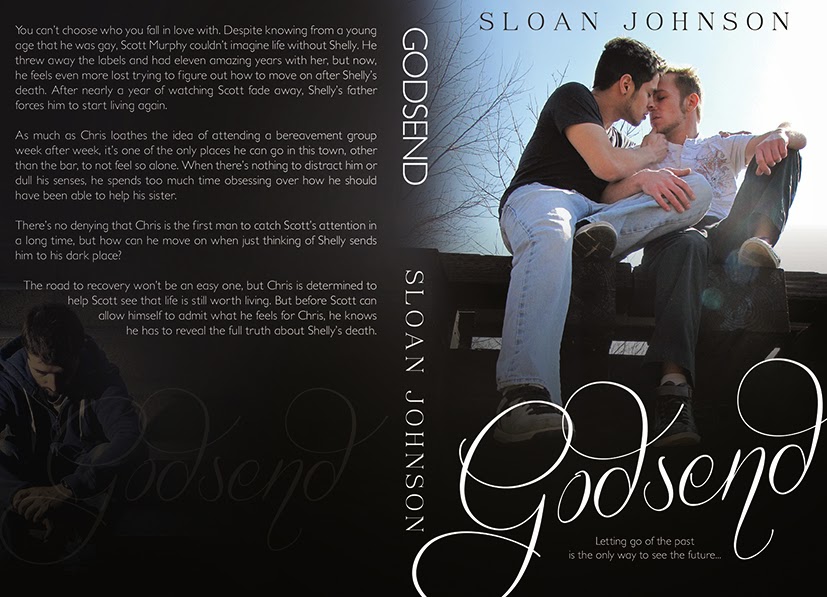