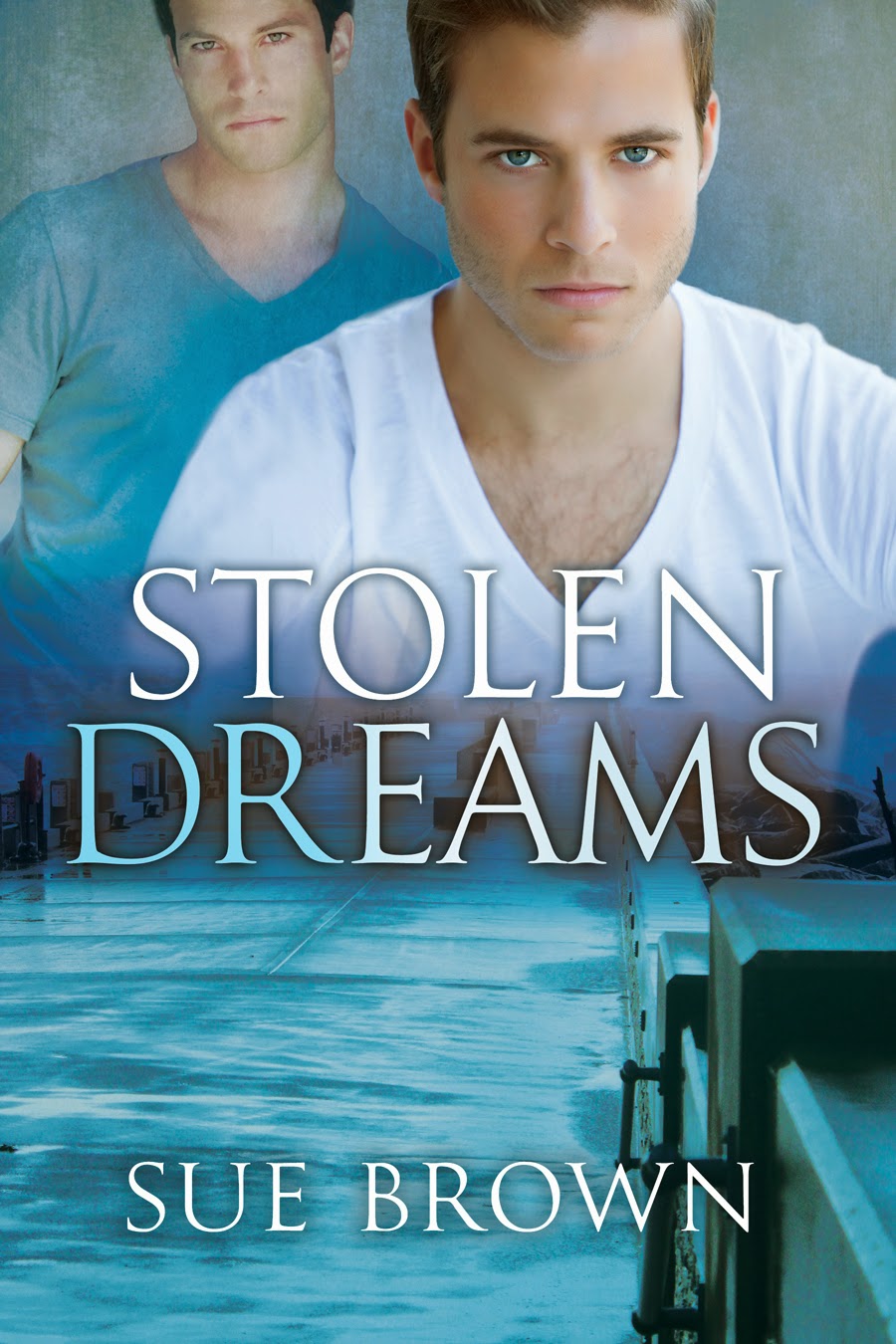 After cheating on and losing the man he loved, Morgan Conway decided to get his life right. Now he owns a coffee shop and is engaged to Jase, an actor and rising star. All is perfect in his world until the man he thought was gone forever walks into his shop. His hidden feelings rush to the surface, unfortunately there for everyone to see, including his fiancé.

Shae Delamere was crushed when Morgan cheated on him five years ago. But he has a reason for seeking Morgan out. As Morgan and Shae get to know each other again, they discover the extent that friends meddled in their lives to keep them apart. Morgan cannot deny he is still in love with Shae, but he is engaged. With some hard decisions to make, Morgan struggles not to hurt the men he cares about—again. Shae has secrets he came to share with Morgan, but revealing them now could keep them apart for good.


Excerpt
“Morgan?”
“Later, Jase,” Morgan mumbled. “Tired now.”
“Sparky, wake up.”
Grumpy from the elbow to the ribs, Morgan tried to snuggle back into sleep.
“Morgan.”
A low masculine voice Morgan would have been able to pick out in a football stadium full of screaming fans repeated his name. Morgan’s stomach rolled slowly as he opened his eyes.
Blinking a couple of times, Morgan stared at the couple standing in front of him. The woman had an amused smile curving her lips. Shae’s wife was stunning: a petite brunette wearing impossibly high heels, and currently hanging on to the arm of the man Morgan hadn’t laid eyes on in five years. For the first time since Shae had walked out, Morgan looked into Shae’s huge eyes. Shae looked amazing in a pale blue sweater and black jeans. A little older than the last time Morgan had seen him, but still amazing. He took a closer look and saw the dark circles etched around Shae’s eyes and the weariness that lined his face.
“Shae.”
Jase moved his legs, allowing Morgan to stand and hold out his right hand.
Shae looked at the hand as if it might bite, but at a nudge from his wife, Shae shook it. Morgan resisted the urge to hold on and never let go.

Morgan and Shae have known each other for almost their entire lives. However circumstances, Morgan cheating, and people in their lives have torn them apart. Until they meet again five years later and realize they never stopped loving each other. However there are still a lot of roadblocks in their way, not least of which is themselves. They work through quite a lot of their issues, but one of them is hiding a really large secret that should never have been a secret.

While I figured out the secret around the 60% mark it took the one main character until the last 20% of the book to figure it out. For me it was a game changer heaped on top of Morgan's lack of excuse for cheating on Shae...with a WOMAN none the less. Now that's not to say I didn't enjoy the story. I actually DID if you can ignore Morgan's cheating and the final lie that is eventually resolved.

I really did like Morgan and Shae's interactions, for a couple that had known each other for so long, even with the break up, they were sweet together. I liked the interaction with Shae's family but would have liked a little more with Morgan's family just to see more of that dynamic. The story itself is well written and the secondary characters added both depth and lightness to the story.

As always I suggest you read for yourself as what didn't work for this reader may work for you.

Because two of her book tours (for The Next Call and Stolen Dreams) are going to run simultaneously, we have decided we would have a common giveaway for both the tours! It makes for an awesome giveaway as you’ll see :D