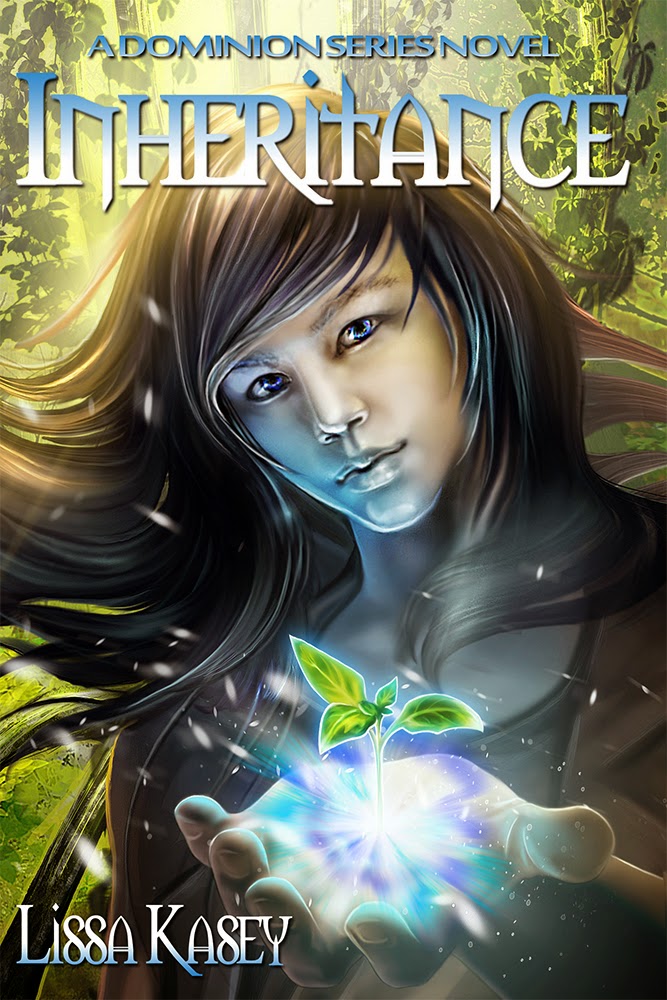 Seiran Rou's life is complicated—he's the only male in the world allowed to take magic classes in a female-dominant society, his vampire boyfriend, Gabe, is hinting that he wants more, and his mother is demanding a grandchild.  But when a co-worker turns up dead on his doorstep, Seiran realizes his problems are only beginning.

Someone is pulling strings, murdering witches, and gathering power. When Seiran finds himself next on the hit list, he doesn’t know whether to run and hide or prove himself to be the powerful witch he is. If he stands up and fights, he’ll have to decide what is more important—hiding his power or protecting the ones he loves.

Excerpt:
Professor Wrig gestured to the stump. “Seiran, if you will demonstrate, please?”
Rose looked like she’d swallowed a lemon. “I can show them how it’s done, Professor,” she said.
“I’m sure you can, Miss Pewette. However, I already asked Mr. Rou.”
I took a deep breath and stepped up to the stump, wondering if I was allowed to actually focus with the earth this time. “Can I kneel?” I asked Wrig quietly.
“Whatever you feel is necessary.”
I knelt and waited for instructions.
Professor Wrig explained, “As Mr. Rou is showing you, he is putting himself in close contact with his element. He will be pulling power from the earth. Should he accidentally pull too much, he can give it back without causing damage to us or the surrounding area. He will take the time he needs to focus his power, and then he will place his hands to the stump. All witches with a measurable level will make something grow. A level one will produce moss or ivy. A level two will create flowers or even a small bud of a new tree. His level is set by what grows. Whenever you’re ready, Seiran.”
“Try not to kill any of us,” Rose sneered from behind me.
I sighed, closed my eyes, and left all their scattered whispering behind. It didn’t matter that Rose didn’t shut up or that Blond Hair looked at me like he was imagining what sex with me would be like. The earth and I knew each other well. I let it flow through me, like I was nothing more than a pebble in a lake to be shaped and guided by it. Each breath brought renewed life. I set my hands to the stump, remembering the last time, when I’d made wildflowers burst forth from the dead tree. This time I didn’t even look. The earth would grow what it wanted to with me as its conduit.
The power flowed through me in natural peaks and waves. The crowd gasped. The wood shifted and moved beneath my hands. I let the earth move as it wanted until the final wave subsided. Letting go, I opened my eyes and stared at a giant oak tree, leaves growing to a rich, vibrant green. No wildflowers this time. I smiled at the tree and patted its strong, new trunk, which split the old stump in half.
“Very good, Mr. Rou,” Professor Wrig told me. She offered me a hand up. I stood, dusted off my pants, and went to the back of the line. “Next,” she said.
And so began the testing.

Lissa Kasey lives in St. Paul, MN, has a Bachelor’s Degree in Creative Writing, and collects Asian Ball Joint Dolls who look like her characters. She has three cats who enjoy waking her up an hour before her alarm every morning and sitting on her lap to help her write. She can often be found at Anime Conventions masquerading as random characters when she's not writing about boy romance. 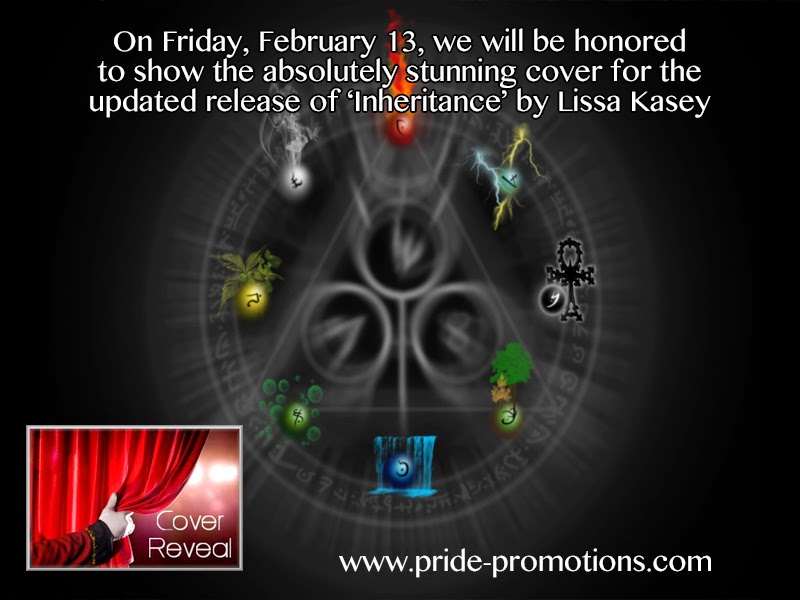