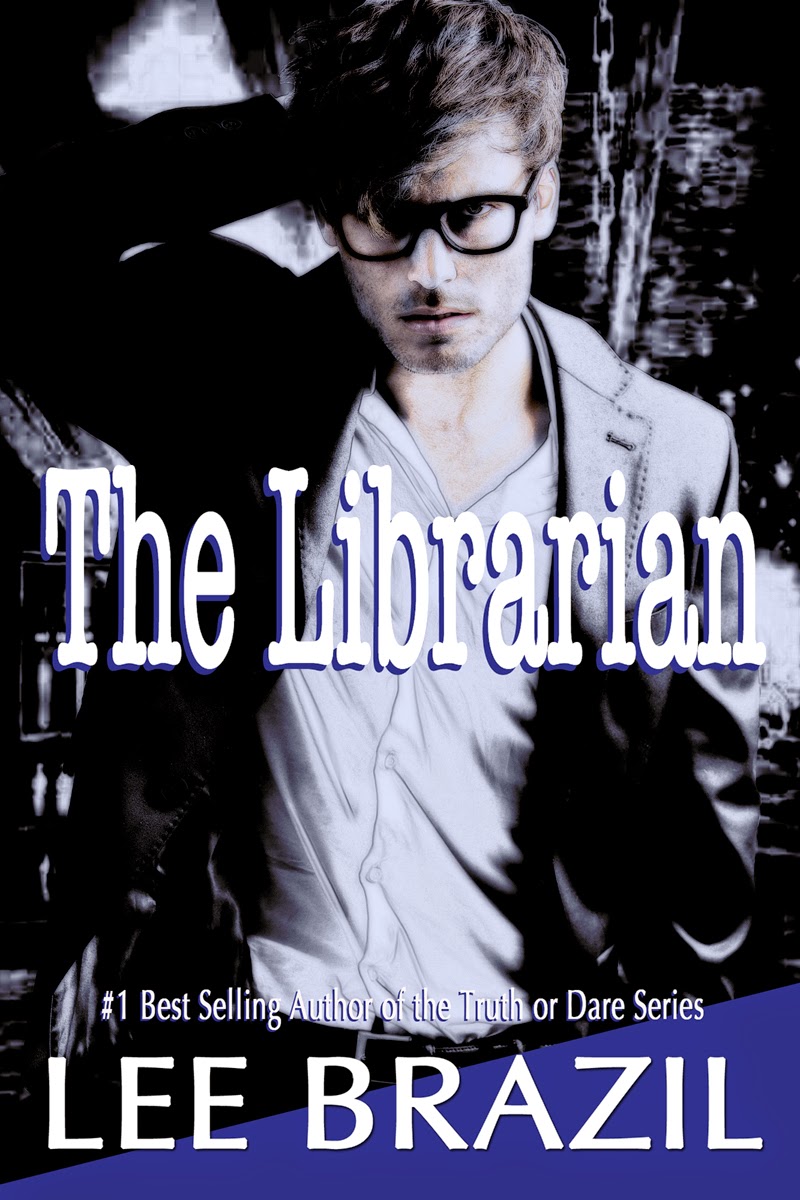 Blurb:
A rash vow of celibacy puts Valentine Michaels in the path of seduction.

Val is at a crossroads in his life. A college dropout, he's gone as far as he can in his career as a cosmetologist, owning his own style salon. He no longer finds satisfaction in it, though he's put years into proving to his bigoted parents that a college degree and the veneer of straightness aren't the only roads to success. They'd turned their backs on him, and he proved he didn't need them to make it.

His love life is no better than his working life. His relationships always start with a bang and fizzle into boredom, or worse, anger.

Adrian Grey has his own agenda for helping Val: he's been in love with Val since they were freshmen. The intervening years of listening to Val's gossip about his lovers and relationships have taught Adrian just what it was he did wrong all those years ago, and he thinks this time around he now knows exactly how to get—and keep—his man.


Direct From Author Via Payhip : https://payhip.com/b/tz3n

Excerpt:
Impatiently, Val flipped his powder-blue locks over his shoulder, tapping the little whisk broom against the counter where his supplies were arranged neatly. "Derek, you left me standing around at Paul's for an hour, a place I totally hate by the way, without even a phone call to say you weren't coming, and then I walk past you playing ball in the park with your friends on the way back here. I'm not overreacting!"
He ran a swift eye over his supplies. Scissors, combs, spray bottle with water, gel, mousse. Everything in order. While he prepared his workstation, he listened with half an ear to the deep voice on the other end of the phone, trying to explain or rationalize or whatever, but he wasn't into hearing what Derek had to say. The guy was an immature jerk who put his own wants ahead of everything, even if it meant leaving Val standing in a group of young college kids he barely knew, in a bar he usually avoided like the plague. He'd gone to the party in the first place for Derek. Being stood up while doing something so selfless pissed him off. Just once in a relationship, Val wanted to find a guy who put him first, who loved him more than sports, friends, and all the other temptations the wicked world offered. "Just forget it, Derek. You don't get it. It's not just last night; it's the whole last few months."
More rumbling and babbling in his ear. He ran a dust cloth over the client's chair and then adjusted its height. Prepping his station at the salon was second nature and required little of his attention. Kind of like listening to Derek. Why the fuck do I listen to this shit? Derek had all the emotional understanding of a two-ton truck. Cute as hell, but clueless about what would melt Val's heart. In fact, Derek might accurately be called dense altogether. A little consideration, a romantic gesture or two, would go a long way. Hell, an apology instead of an excuse would probably have gotten him a second chance even this morning. Eh. Who are you kidding? Derek is a symptom, not the illness itself. "Fuck off, Derek. It's over. Do me a favor and lose my number, okay?"
Flipping the phone shut, he shoved it into the pocket of his smock and busied himself cleaning up his workspace. A quick spray of glass cleaner to the mirror, a swipe or two with a rag, and he was done. Done with Derek, done with men, done with romance and love and sex, and fuck it all. He could be celibate. Masturbation didn't count as sex, did it? He'd need something if he wasn't getting any.

Pages or Words: 22,000 Words
Author Bio:
Somewhere in a small town in up-state New York are a librarian and a second grade teacher to whom I owe my life. That might be a touch dramatic, but it's nevertheless one hundred percent true.
Because they taught me the joy of reading, of escaping into worlds crafted of words.
Have you ever been nine years old and sure of nothing so much as that you don't belong? Looked at the world from behind glasses, and wondered why you don't fit?
Someone hands you a book, and then you turn the page and see… There you are, running from Injun Joe in a dark graveyard; there you are fencing with Athos; there you are…beneath the deep blue sea- marveling at exotic creatures with Captain Nemo.
I found myself between the pages of books, and that is why I write now. It's why I taught English and literature for so many years, and it's why my house contains more pounds of books than furniture.
If I'd had my way, I'd have been a fencer…or a starship captain, or a lawyer, or a detective solving crimes. But instead, I am a writer, and I've come to realize that's the best thing in the world to be, because as a writer, I can be all those things and more.
If I hadn't learned to value the stories between the pages, who knows what would have happened? Certainly not college…teaching…or writing.


Q & A with Author Lee Brazil

Lee Brazil - Green. I find it soothing and tranquil.

Q – Favorite of your books?

LB - My favorite book that I wrote has to be Keeping House.

Q – Favorite of your characters?

LB - Er… that's like choosing your favorite child. I don't think I can choose.

Q – What is the best gift you’ve ever received?

LB - My first kindle was the most awesome gift. I had way too many physical books, and couldn't imagine squeezing in another book shelf.

Q – Best gift you ever gave?

LB - Ahhahha. I couldn't tell you that. I mean I could, but I'd be single if a certain person found out, and I'm too old to be thrown back in the dating pool.

LB - Chocolate chip with walnuts at the moment. Though I do love those thumbprint cookies with jam in the centers. 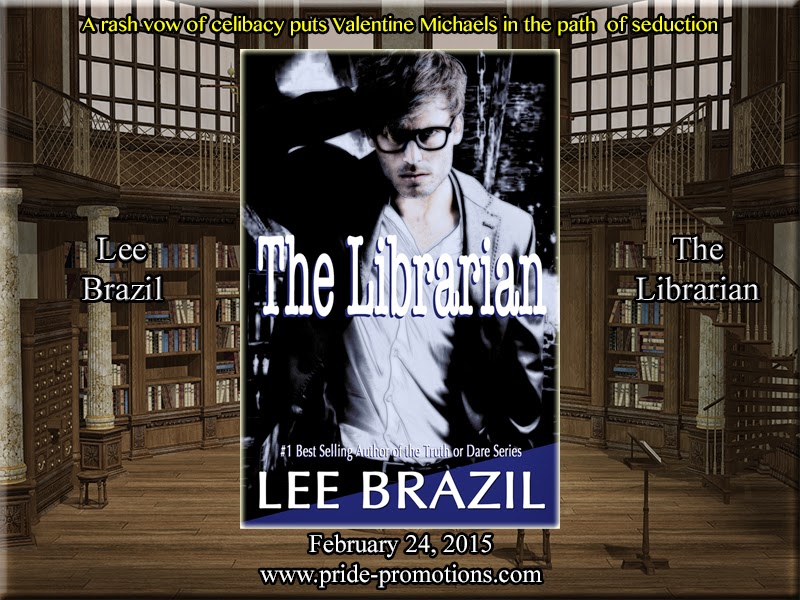 Rafflecopter Prize: $5.00 ARe gift card or copy of the book