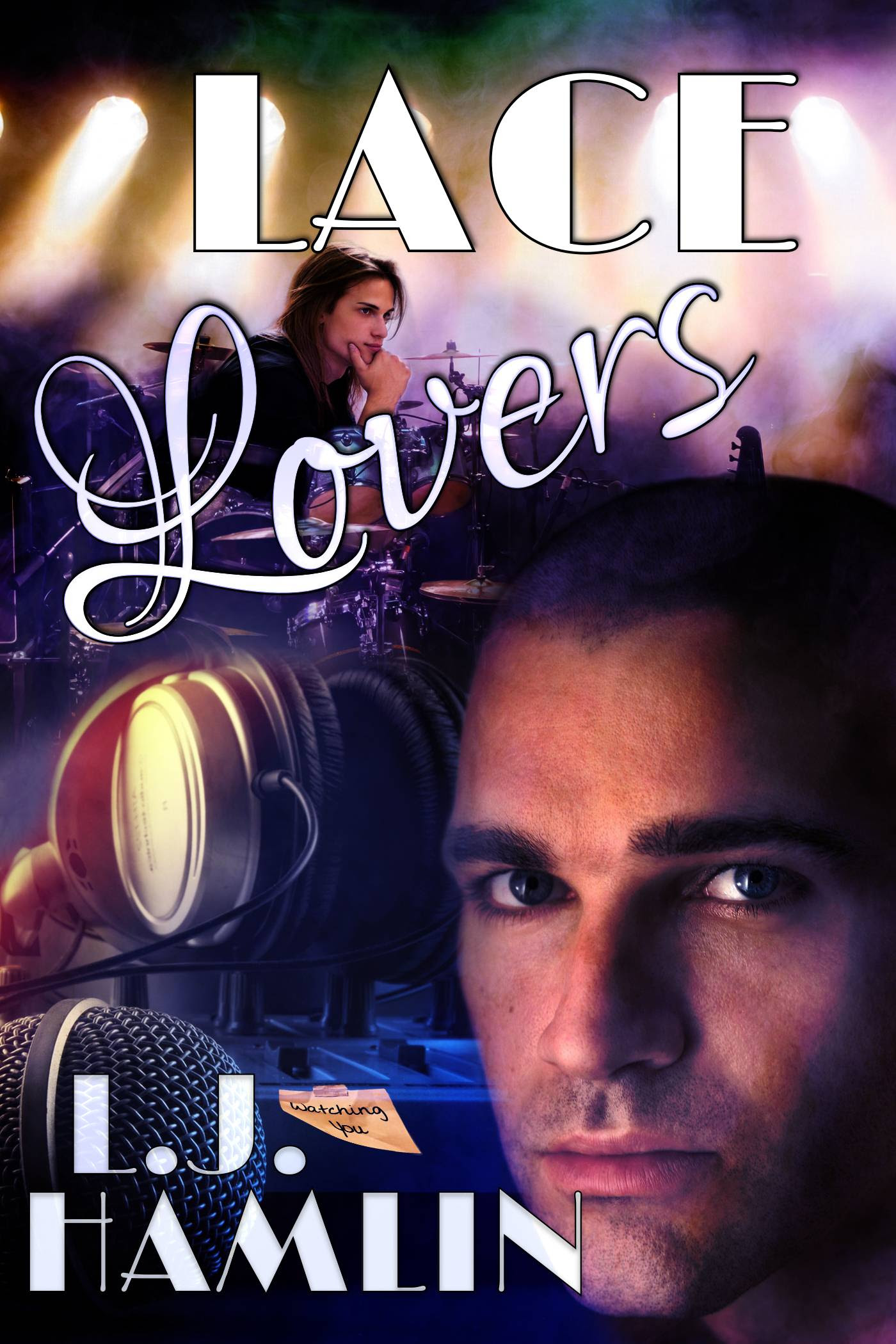 Brenton is a famous rock star. He’s also bisexual and closeted, despite the band’s very open nature. When Zeke comes to work for them, Brenton can’t help but be tempted by him. However, he has far bigger problems when he finds a picture that’s been shoved under his door. The band has dealt with stalkers before, but this time Brenton seems to be the focus.

Zeke has a hidden life that’s also captured the stalker’s interest. Can Brenton put his baggage aside to win over Zeke and survive the stalker who wants to do them harm?

“Not that he told his parents. He came out a few years ago, but he doesn’t seem to have an issue with his sexuality. That was another reason why Chris and I thought him being around the band could be a good idea. Everyone’s either gay, bi, or totally accepting of gay people. I think it’ll be a good environment for him,” Jamie says, and Brenton’s careful not to react. He can’t lie to himself that he hadn’t wondered this evening if Zeke were gay, but he doesn’t know how it makes him feel.

Because what does it mean? It means, if Brenton wasn’t an emotionally retarded closet case, he could date Zeke. But dating a man, that would mean telling everyone he likes men. First, the band would know, then the media, and inevitably his family would know, and they would never talk to him again and despite their faults, Brenton loves them.

“Don’t you want Jed to watch out for him? They have more in common, both being gay,” Brenton says, feeling like a fraud.

“Jed is my best friend, but he’s so confident, so outgoing. He was never the shy kid in class. I think you and Zeke would have more in common. And I trust you to be a good influence. God knows I love Drew too, but I don’t want him telling Zeke to party all the time and bed-hop from partner to partner. You’re a little more sensible,” Jamie says reasonably.

Brenton is kind of touched. Jamie trusts him to look out for her family, to help a guy who might have some troubles, has already admitted he’s not confident, and he knows this job is supposed to help with that.

“I’ll be extra nice to him,” Brenton promises.

“I know it’s asking a lot, but just do a few things with him. Get him to do errands with you. I’m not saying you have to be his best friend. I just, I like him, and his mom is worried. They’re family, in a different way than you guys are family. I was hoping that maybe one side of my family could help the other.” Jamie sighs.

“I’ll spend some time with him. I’ll try and help him out of his shell a little,” Brenton promises, hoping he won’t regret it.

“Thank you.” Jamie smiles, and Brenton wants to help her out. She’s done enough for the band over the years.

Brenton joins the rest of the band to say good night and gets driven to his apartment. When he opens the door, there’s an envelope on the floor in front of him, a large square that has been slipped under his door.

He picks it up, closing the door behind him. He assumes it’s from someone else in the apartment building, but Brenton gets a shock when he opens up the envelope. It’s a picture, just one picture, of Brenton sleeping in his bed, in this apartment.

Brenton flips the image over to see if it says anything, and it does.

Putting down the picture and envelope on the small table by his door, Brenton sets his security system. He’s always had one because of overeager fans, but he got a better one when Jed was being stalked.

Stalked… Is he being stalked? It’s one picture, one very creepy picture. Brenton doesn’t know what to do. 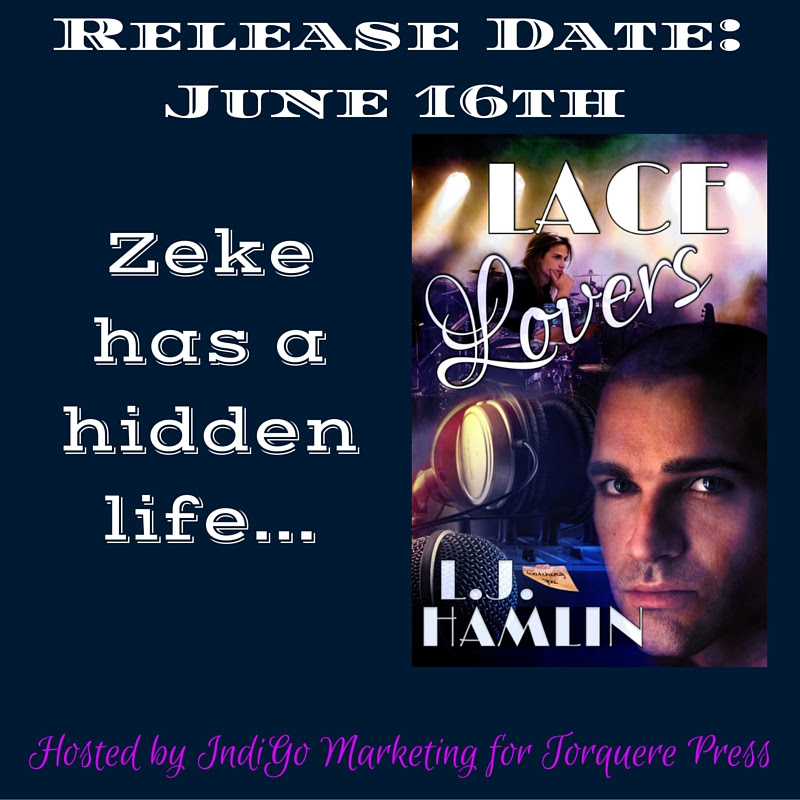 Rafflecopter Prize: One winner will be selected to win an eBook copy or a signed paperback copy of Lace Lovers.