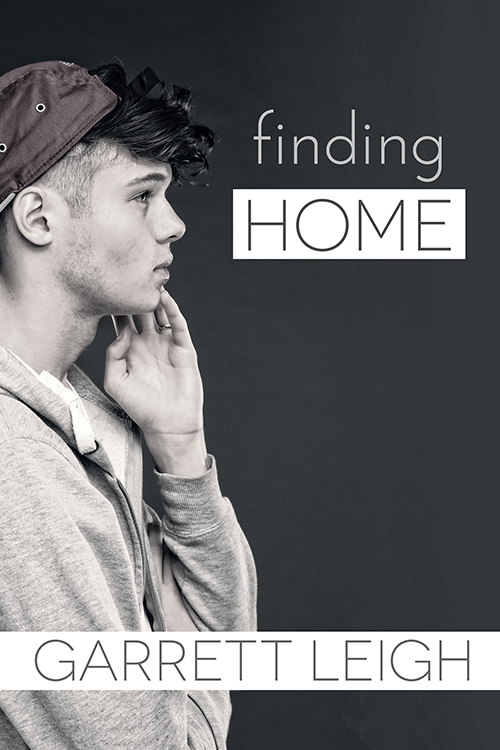 How do you find a home when your heart is in ashes?

With their mum dead and their father on remand for her murder, Leo Hendry and his little sister, Lila, have nothing in the world but each other. Broken and burned, they’re thrust into the foster care system. Leo shields Lila from the fake families and forced affection, until the Poulton household is the only place left to go.

Charlie de Sousa is used to other kids passing through the Poulton home, but there’s never been anyone like his new foster brother. Leo’s physical injuries are plain to see, but it’s the pain in his eyes that draws Charlie in the most.

Day by day, they grow closer, but the darkness inside Leo consumes him. He rejects his foster parents, and when Charlie gets into trouble, Leo’s attempt to protect him turns violent. When Leo loses control, no one can reach him—except Charlie. He desperately needs a family—a home—and only Charlie can show him the way.

To celebrate the release of Finding Home, one lucky winner will receive a $20 Riptide credit! Leave a comment with your contact info to enter the contest. Entries close at midnight, Eastern time, on October 14, 2017. Contest is NOT restricted to U.S. entries. Thanks for following the tour, and don’t forget to leave your contact info!
Posted by Wicked Faerie's Tales and Reviews at 10/11/2017 10:00:00 AM