Releasing between October 9th and October 23rd, don't miss a single one! 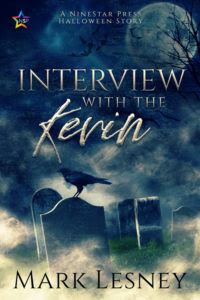 Danton is a 1200-year old vampire, blinded by the Medieval Church, who makes his life as a paranormal romance novelist. He writes about a vampire detective and “pretends” to his fans to be a vampire himself. But book sales are down because he has been without love for over 30 years and just doesn’t have that spark of romance left in him. Until he meets Kevin, a disbelieving young man, desperate for a job, who is brought in by Danton’s agent to try to lighten up his life and heat up his prose. 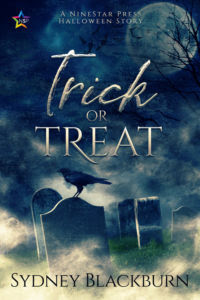 Drew hates labels, but loves Halloween and he wants a trick-or-treat of his own. At his mother's to deliver emergency candy, she has him get the door in his gender-bending costume. The handsome man with the little trick-or-treater would be Drew's perfect treat. David's attraction to Drew is no trick. He wants the whole Drew, in all his unlabeled glory, making Drew think this could be a treat that lasts long past the holiday. 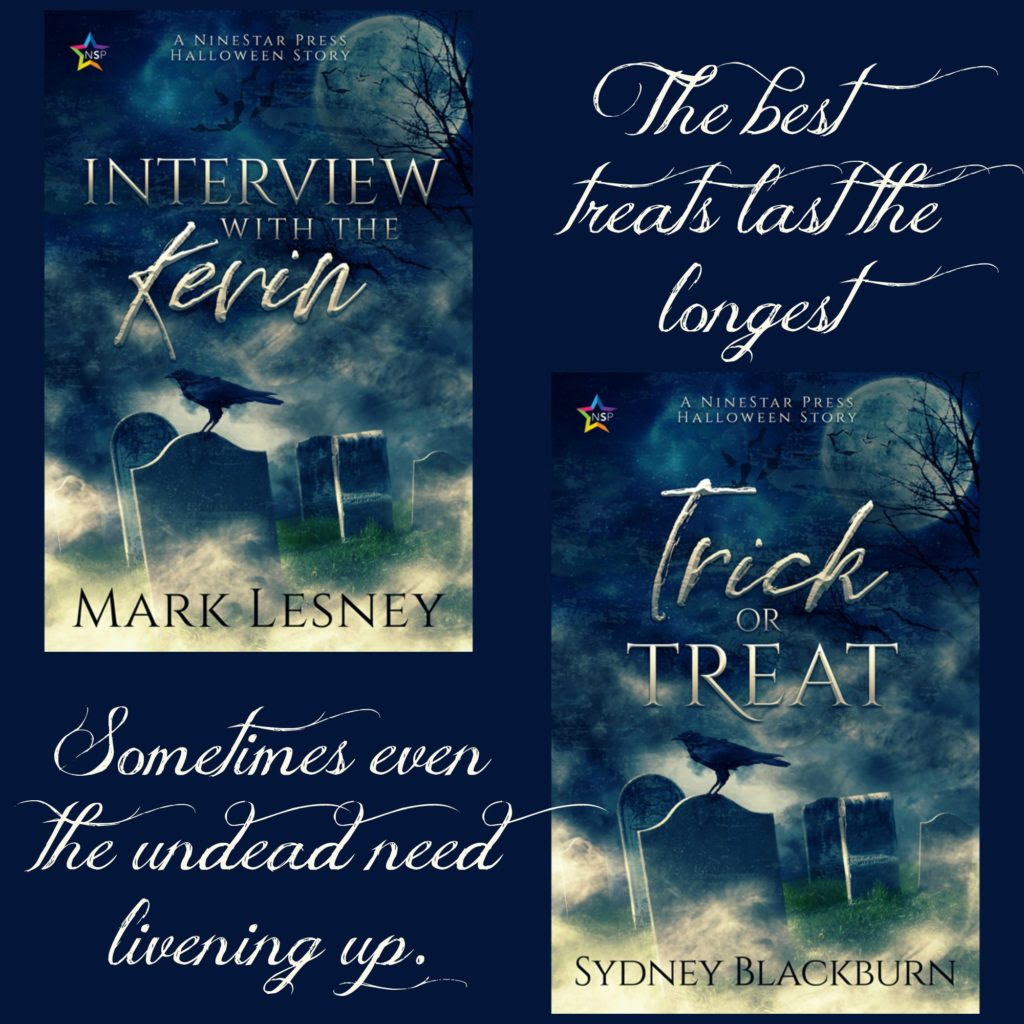