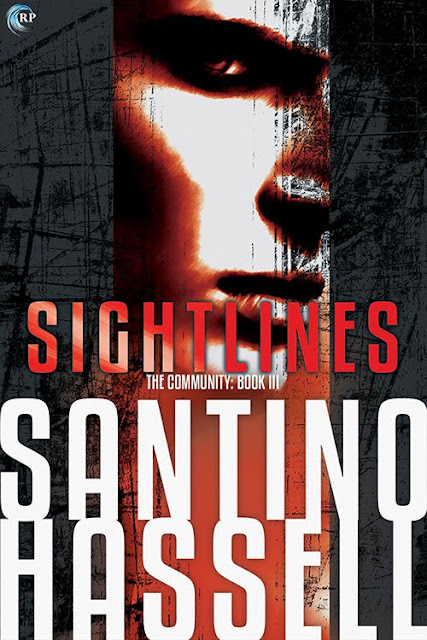 Chase Payne is a walking contradiction. He's the most powerful psychic in the Community, but the least respected. He's the son of the Community's founder, but with his tattoo sleeves and abrasive attitude, he's nothing like his charismatic family. No one knows what to make of him, which is how he wound up locked in a cell on the Farm yet again. But this time, the only man he's ever loved is there too.

Elijah Estrella was used to being the sassy sidekick who fooled around with Chase for fun. But that was before he realized the Community wasn't the haven he'd believed in and Chase was the only person who'd ever truly tried to protect him. Now they're surrounded by people who want to turn them against their friends, and the only way out is to pretend the brainwashing works.

With Chase playing the role of a tyrant's second-in-command, and Elijah acting like Chase's mindless sex toy, they risk everything by plotting a daring escape. In the end, it’s only their psychic abilities, fueled by their growing love for each other, that will allow them to take the Community down once and for all. 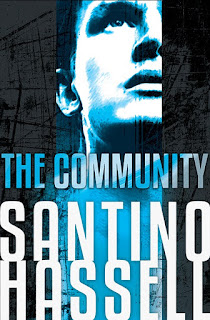 To celebrate the release of Sightlines, one lucky winner will receive a $15 Riptide credit! Leave a comment with your contact info to enter the contest. Entries close at midnight, Eastern time, on October 14, 2017. Contest is NOT restricted to U.S. entries. Thanks for following the tour, and don’t forget to leave your contact info!