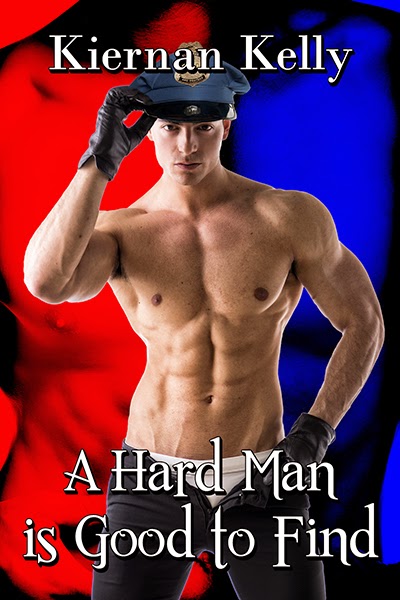 When RJ meets Chaos, a private party stripper, it's gloves (and everything else) off as they butt heads and other body parts on their way to becoming more than just a one-night stand.

The doorbell rang, nearly unheard over the music and laughter in the living room. RJ knew who it was; his gift to his sister had arrived. He made his way to the door to let the stripper inside.

Over six feet of brawny muscle straining at the seams of a tight pseudo-cop uniform waited on the other side of the screen door. Mirrored sunglasses hid his eyes, but not the sharp line of his jaw or the sexy scruff dusting his cheeks.

For the first time in his life, RJ was struck dumb. He stared at the man, letting his eyes travel slowly over the wide chest, narrow waist, and long, long legs. There was a bulge just below the buckle of the black leather belt that was worthy of some very deep contemplation.

The man's voice was as sensuous as liquid velvet. "I'm from Strip-O-Grams. I'm here for Paula's bachelorette party. Is this the right address?" The man cocked one sleek eyebrow, then used one finger to slide his sunglasses down a bit. He peered at RJ from over the rims. Dark brown. His eyes were dark brown, deep and liquid.

RJ's face went red and his mouth dry. He was embarrassed to be caught ogling the man like an all-you-could-eat-buffet, and even more to his chagrin, his dick wasn't embarrassed about it at all. It filled, pressing against the thin material of his slacks. Unless he cupped himself, there was no way to hide his erection.

The stripper noticed, and a brief flicker of heat scalded his gaze which only made RJ's problem worse.

The man's voice was sensual and deep, almost sex for the ears, and RJ's cock heard it loud and clear. "Uh, yeah. This is it. I'm Paula's brother, RJ."

Chaos is a perfect name, my man, because you are wreaking havoc with my self-control right now. I want to climb you like a ladder, rung by perfect rung, RJ thought, chewing on the inside of his cheek. He'd asked for a stripper dressed as a cop -- a little private dig at Steven's position on the city council -- but he'd never envisioned how drop-dead sexy the costume would be, or the man who filled it so admirably. 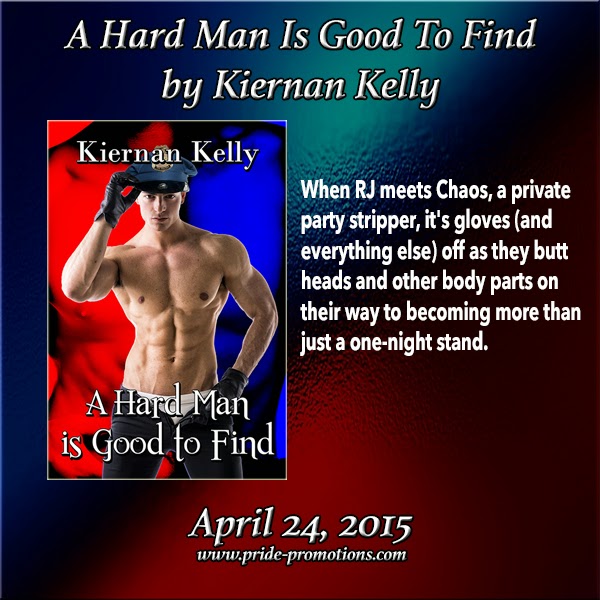