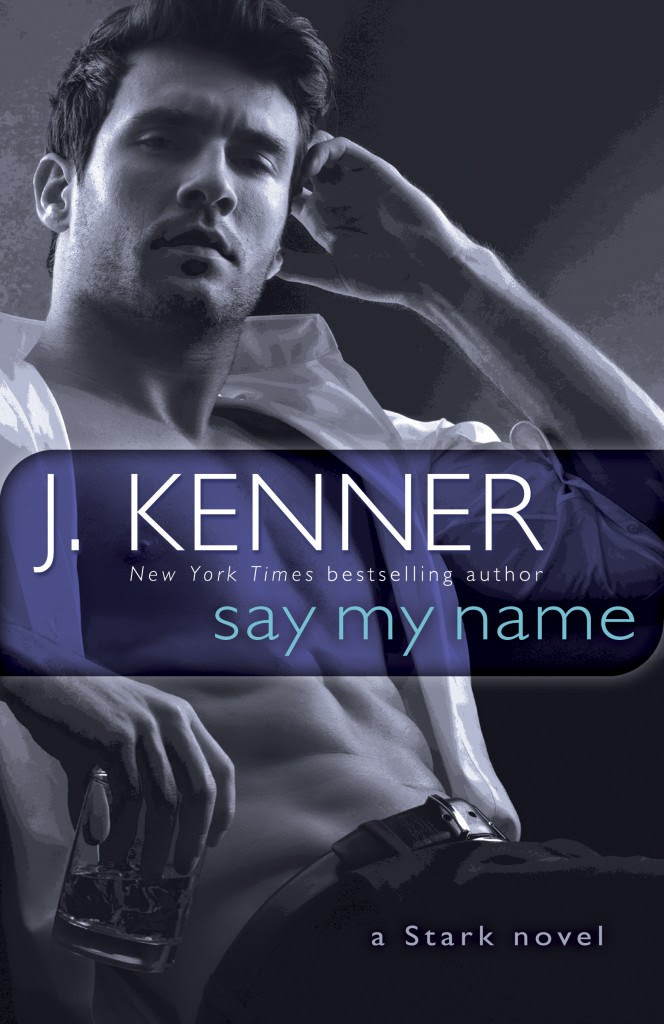 New York Times bestselling author J. Kenner kicks off a smoking hot, emotionally compelling new trilogy that returns to the world of her beloved Stark novels: Release Me, Claim Me, and Complete Me. Say My Namefeatures Jackson Steele, a strong-willed man who goes after what he wants, and Sylvia Brooks, a disciplined woman who’s hard to get—and exactly who Jackson needs.

I never let anyone get too close—but he’s the only man who’s ever made me feel alive. Meeting Jackson Steele was a shock to my senses. Confident and commanding, he could take charge of any room . . . or any woman. And Jackson wanted me. The mere sight of him took my breath away, and his touch made me break all my rules. Our bond was immediate, our passion untamed. I wanted to surrender completely to his kiss, but I couldn’t risk his knowing the truth about my past. Yet Jackson carried secrets too, and in our desire we found our escape, pushing our boundaries as far as they could go. Learning to trust is never easy. In my mind, I knew I should run. But in my heart, I never felt a fire this strong—and it could either save me or scorch me forever. Say My Name is intended for mature audiences 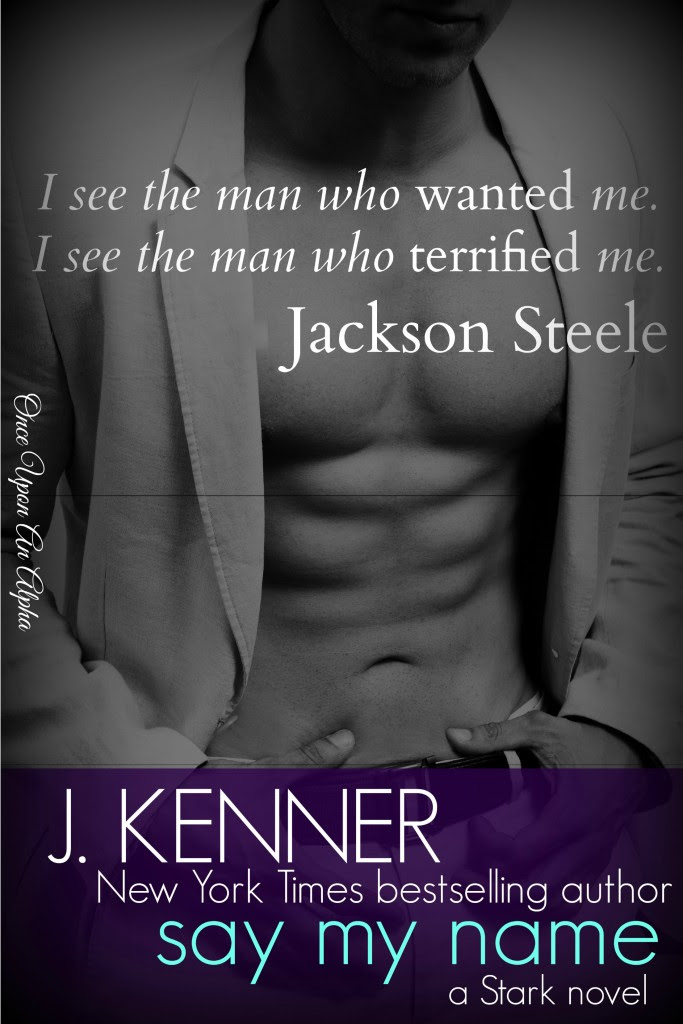 Her foray into the latter, Carpe Demon: Adventures of a Demon-Hunting Soccer Mom by Julie Kenner, has been consistently in development in Hollywood since prior to publication. Most recently, it has been optioned by Warner Brothers Television for development as series on the CW Network with Alloy Entertainment producing.

Her books have sold well over a million copies and are published in over over twenty countries.
In her previous career as an attorney, JK worked as a clerk on the Fifth Circuit Court of Appeals, and practiced primarily civil, entertainment and First Amendment litigation in Los Angeles and Irvine, California, as well as in Austin, Texas. She currently lives in Central Texas, with her husband, two daughters, and two rather spastic cats.