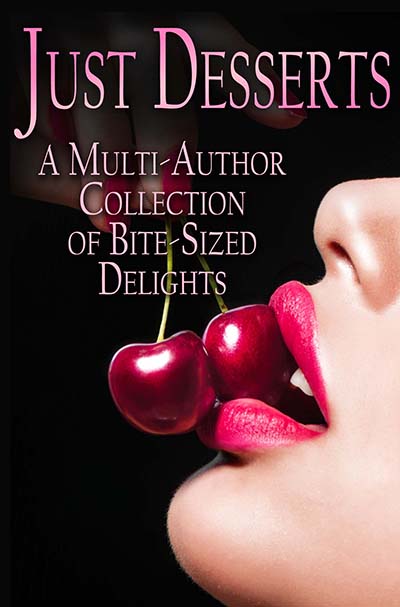 As the only senior graphic designer at Downey Handbags, Zane Kotsky expected to
become the head of the creative art department when the company planned to expand
its business. His hope crashed when it turned out that the company wanted someone
from outside to be the manager. Knowing that, Zane planned to leave the place at
once, but that was before he met the man who would become his boss,
Joachim Wessling.

Excerpt:
"I don't know, but..." He sighed and began telling her everything that was said in the meeting, including his own thoughts and self-promise not to go. He also asked her not to tell anyone.
"Of course I won't. But I agree with you. You can't leave. You have to show them how good you are and how wrong they are not to pick you."
"Thank you, love." He sniffed and sank his fork into his warm, moist muffin. It looked tasty enough that it helped him forget about the meeting though only for a second.
"Still, there's a chance you might like this new guy."
Huh? Zane's head whirled up so fast he got dizzy. "I thought you were on my side."
"I'm not taking sides. I’m just thinking of what's best for everyone. For you, for the company."
"Then you must think I'm not good enough to be the art department manager."
"I never said that."
"No, seriously." He set his muffin aside and folded his arms on the table, facing her straight on. "What do you think I need to improve? Like I told you earlier, the management people thought I wasn't mature enough."
"I don't think there's something wrong with you. I said something about the new person because I think finally you'll get someone equal to you. Someone you can argue with about a design and who can argue back. You realize that no junior designers dare say anything against you, right?"
"I, err..." Zane didn't know what to say. He always thought he treated them fairly. He wasn't a tyrant.
“You can be childish sometimes.”
“See? You think there’s something wrong with me.”
Mira sighed. “Come on. It’s for your own good. If you behave properly, management will see that you’re serious. That newcomer is an outsider anyway. He won’t know shit about our company.”
“Whoa.” He had never heard dirty words out of her mouth before. Then he shrugged and took a sip of his caramel macchiato.
“You promised yourself you’d show Downey they couldn’t get rid of you easily.”
Zane still said nothing. She nudged at him, almost tipping over the contents of the cup he was holding.
“Hey.”
“Promise me.”
“Okay, okay.” 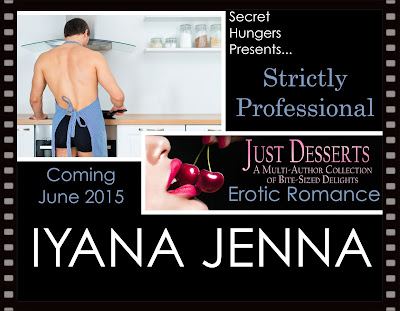 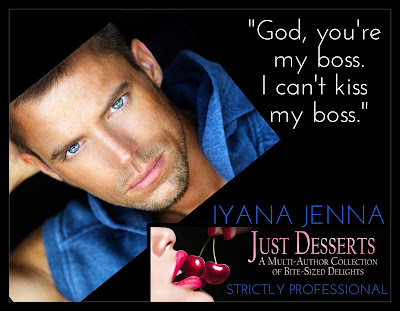