A pretty-boy actor, an ex-cop bodyguard, and a stalker intent on murder.

Bodyguard Adam Freeman draws what everyone else thinks is the short straw at the convention for a procedural cop show - as bodyguard to TV actor Logan Brady. Or as the Internet has labelled him, Logan 'Sex God' Brady.

Logan is taking part in a convention at a London Hotel for his show 'Night Cop' and someone is threatening his life.

Adam gets more than he bargained for when his client combines coming out of the closet with them both trying to stay alive.

"....Body Guard to a Sex God by Rj. Scott is crazy good. Not only are the main characters strongly written, so are the sub characters. The writing makes it very easy for the readers to feel what the characters are feeling. This is a fun whodunit lite read that will keep you guessing until the very end. Just when you figure it out, the game changes...." 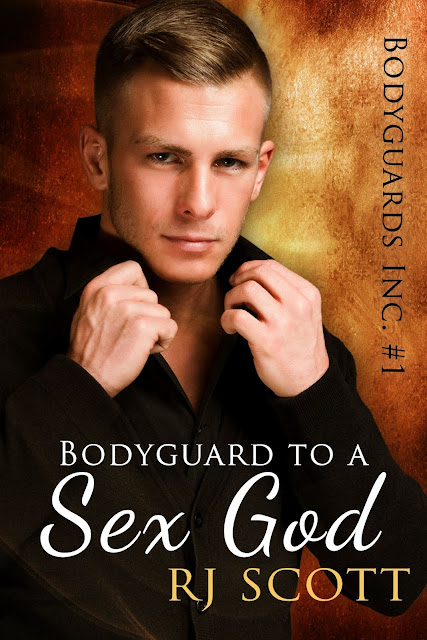 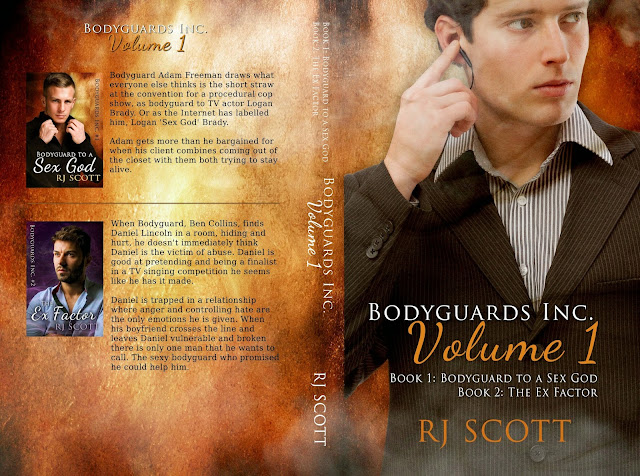