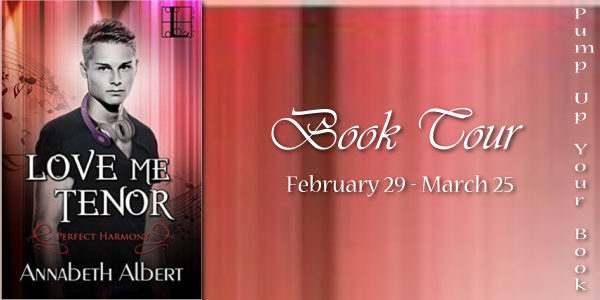 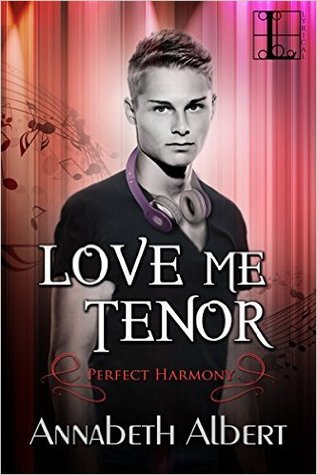 There’s no way he’ll shake this off….

Trevor Daniels is feeling aimless. A recent college grad, he’s not sure what to do with his useless degree, and his family all but abandoned him after he revealed the truth about himself. But a friend’s suggestion that he take his chances on a reality show aimed at finding the next big boy band strikes a chord with him—until the show’s producers convince him to act like he’s in a relationship with a guy who’s not at all his type. It isn’t exactly love at first sight for Jalen Smith either—but lust just might push them in an unexpected direction. If only their secrets weren’t even more twisted than their sheets, threatening to cost them the win—and each other…

Praise for the Portland Heat series 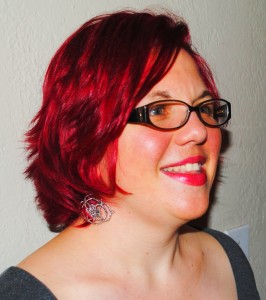 Annabeth Albert grew up sneaking romance novels under the bed covers. Now, she devours all subgenres of romance out in the open—no flashlights required! When she’s not adding to her keeper shelf, she’s a multi-published Pacific Northwest romance writer. Emotionally complex, sexy, and funny stories are her favorites both to read and to write. Annabeth loves finding happy endings for a variety of pairings and is a passionate gay rights supporter. In between searching out dark heroes to redeem, she works a rewarding day job and wrangles two toddlers.