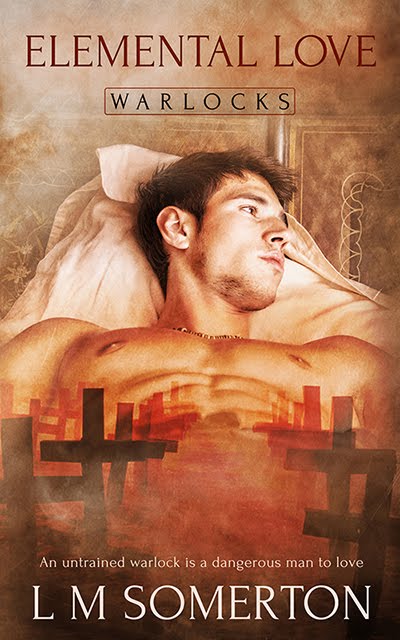 In the end, lives will depend on his courage, his willingness to grant Evrain control and the power of love.
Reader Advisory: This book contains scenes of kidnap and a reference to attempted sexual assault.

Twenty-one years ago…
“Closed doors, I hate closed doors. Why don’t I have the power to see through them? That, at least, would be a useful ability.” Three-hundred-year-old floorboards creaked as Gregory Thanet paced the galleried landing of Wenlock House. He walked up and down past three doors, each fashioned from heavy oak and furnished with black iron hinges and handles. Two stood ajar, revealing hints of unoccupied bedrooms, but the third was firmly closed, a solid barrier to unwanted intrusion and the cause of Gregory’s current frustration. 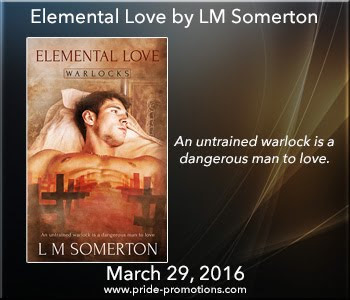