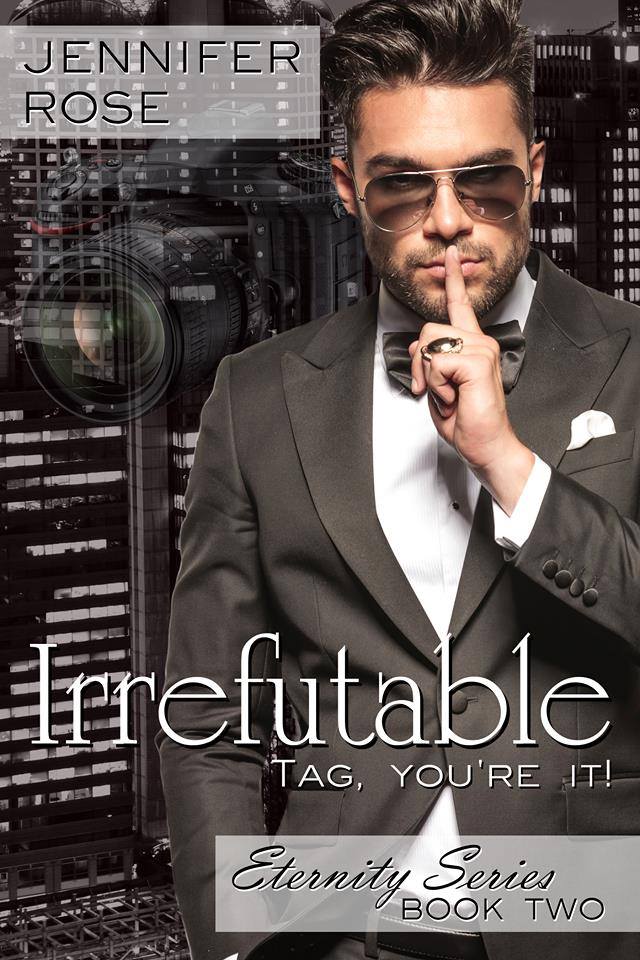 Brice Taggerty, better known simply as Tag, wasn’t worried about coming out after all these years. Actually, he delighted in the idea of feeling free enough to face who he always knew he was. He didn’t need acceptance, nor was he around to be admired or win any popularity contests. In fact, all he wanted was an average humdrum, mundane life. After making a successful career out of flying around the world photographing the world’s most beautiful models in exotic locations, he was excited to throw away his passport and plant his feet firmly on solid ground…and find that someone special.

Fletcher Davis, a former search and rescue helicopter pilot, was ready to start his life again. After fifteen years of dealing with danger on a daily basis and his past at long last behind him, he secured a new job flying for a commercial airline and just may have found the perfect place to call home. What he didn’t count on was a hot enticing neighbor or his past to catch up with him. All Fletcher wanted was a sense of normalcy, routine…and someone special to share it with.

When finally they meet, will sparks fly, fireworks go off, will it be love at first sight, or will their histories keep them apart?

Fletcher’s got his sights set on a certain blond haired neighbor…and Tag You’re It!

This is book 2 in The Eternity Series and can be read as a standalone.

There was a long gravid pause before he took his eyes off of mine. I wanted to ask if he was gay, because converse to what most people thought, there was no neon sign that lit up when two gay men inhabited the same area. The question was sitting on the tip of my tongue, but he interrupted me before I could get it out.

“Your flashlight,” he said, handing it to me. “Thanks again.”

I took the flashlight nodding my head, internally kicking myself for not being my usual bold, over confident self. For holding back. Why was I suddenly nervous? Why was I having trouble forming words? I felt so out of my element…but I was essentially. Opening my mouth to speak, Fletcher again beat me to the punch.

“You want to go for dinner?” he asked. “I mean, we could go to Duke’s. They serve other food as well as onion rings, right?”
“Yeah,” I laughed. “I think they serve fries too.”

“How does seven sound?” he asked, the sparkle in those beautiful green eyes zapping the breath from my lungs.

“Sounds like a date,” I said, catching my own faux pas, just as it squeezed past my lips.
Fletcher gave me a sidelong glance. “Too soon for that,” he chuckled. “Let’s get to know one another first.”

Not sure if he was joking or not, I allowed myself to chuckle along, watching as he stepped away. He was unlocking his door and turned in my direction with a smile, before going inside. Maybe my mind was playing tricks with my heart, but my doubts were beginning to melt away. A straight man didn’t look at another man the way Fletcher looked at me. His eyes penetrated my sole, and his smile grabbed hold of my gut in a way no one ever had. Not even Dyson had made me feel like this.

Jennifer Rose lives the glamorous life in Canada working as a part-time office clerk/manager. A mother of three grown boys, she decided to give up cleaning, cooking and day to day household chores in favor of sitting with a favorite beverage, be it coffee or wine and her trusty laptop, after a friend and author convinced her that she had what it took to write romance novels, so she took a creative writing course and finally started writing.