The Gallagher Brothers series from NYT Bestselling Author Carrie Ann Ryan concludes with the final brother who thought he had everything to look forward to, and the one woman who can handle him.

Life isn’t worth living if you don’t fight to live. That’s what Murphy Gallagher learned at a young age when cancer ravaged his body not once, but twice. Over the course of his survival, he lost his parents and his childhood, but he’s been healthy for years and has become a man he hopes his family is proud of. But when his world tilts on its axis yet again, he’ll have to learn what it means to fight not only the unknown but also his attraction to his best friend.

Tessa Stone works hard and plays harder. She’s spent her life trying to figure out who she is in the present rather than looking back. Yet when she’s forced into close proximity with Murphy, she’ll have to not only be his rock but learn how to relax enough to maybe let him be hers, as well. But seduction doesn’t stop when the world seems to, and close encounters of the naked kind might just be the first step in something much more complicated than either of them bargained for. Life, though, is for living, after all.

Hope Restored is the final book in the Gallagher Brothers series, a spin-off of the Montgomery Ink series. I recommend reading the books in order if at all possible. This is a very interconnected series  and characters from both series are constantly on scene and discussing previous and upcoming events within the series.

I've been waiting for Murphy's book from the first time we met him, being the youngest sibling and having fought for his life twice made me want to know this character. This book puts Murphy back in the Gallagher's spotlight and gives him a new demon to defeat. Which he also gets a little unexpected help from a new friend and an old friend, both bring  elements he'll need to get through this trying time. Tessa, happens to be his brother Owen's fiancee Liz's best friend. She's quickly become one of Murphy's closest friends and she becomes the person who helps him out and also stands by his side.

While I thoroughly enjoyed Murphy and Tessa's story, I think I wanted more for both of them. Plus I felt like there wasn't enough additional back story for Tessa, and not as much relationship building time as we've had with a lot of the Montgomery Ink books. I missed that for Murphy and Tessa because they both have such potential to their backstories, that I at least would have liked more on scene, non-sex oriented relationship time.

Now that being said, the story was still good, and hit all the major points for Murphy and Tessa, including a significant amount of Gallagher and Montgomery on scene time. I love seeing the interactions between both families, and then to have wrapped up all the Gallagher storylines as well. Which I'm super sad to say a momentary good-bye to the Gallagher's, but I do know that the author has said they'd make appearances in Montgomery Ink books in the future. So we'll be able to keep up with them and their lives through the others.

This one is definitely one fans of the Montgomery and Gallagher series needs to read. I also highly recommend both series to new fans because what's better then men with beards and ink.. oh yeah.. women with lots of ink. 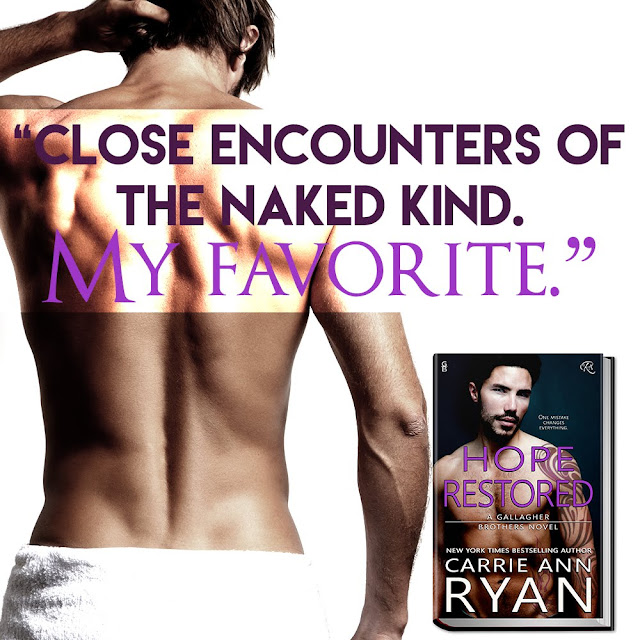 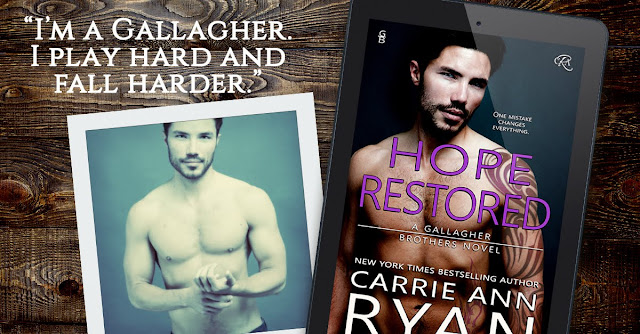 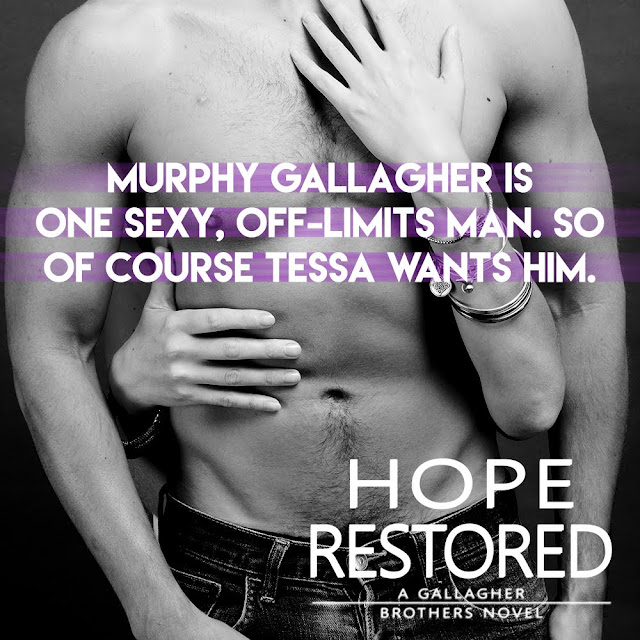