Survivor by T.M. Smith - Blog Tour with Review and Giveaway

Taylor Langford’s world is torn apart when he is only thirteen years old—his parents killed, leaving him alone and orphaned. With no living relatives, he’d certainly be another statistic if not for the intervention of the policeman who found Taylor in the crawl space where his mother hid him that fateful night. Despite the tragedy and resulting anguish in his life, Taylor knows how lucky he is. Frank Moore is a rookie with the Dallas Police Department when he and his partner answer a call in Devonshire, one of the city’s more affluent neighborhoods. They think the young boy in various pictures throughout the home has been kidnapped until they find him, shaken but alive. Officer Moore recognizes the pain in the kid’s eyes, having lost his own mother to cancer when he was just a boy. He steps in, making sure Taylor is placed with a loving foster family. Over the years, Frank becomes a permanent fixture in Taylor’s life. A decade later, the case remains unsolved and the once gangly, uncertain teenager is now a college graduate who knows exactly what he wants. He’s coming home to the man that helped mold and shape his life, the man he’s loved for as long as he can remember, Frank Moore. But Taylor isn’t the only person returning to Dallas, and while Frank is distracted by his own conflicting feelings and the new bond growing between the two, the past creeps up on them, determined to finish what was started ten years earlier. A note from the author… I hope you enjoy Frank and Taylor’s story. It’s been a long road to get them settled, but I’m happy with where this story has taken them. When I started this book, the intent was to write a stand-alone story, but that has changed. Characters continually evolve throughout the writing process, and there are several characters in the book that want to tell their story. I’ve grown especially fond of Rory and I can’t wait to write his book, which will take us back to when he first joined the Bureau, and continue on to his happy ever after. 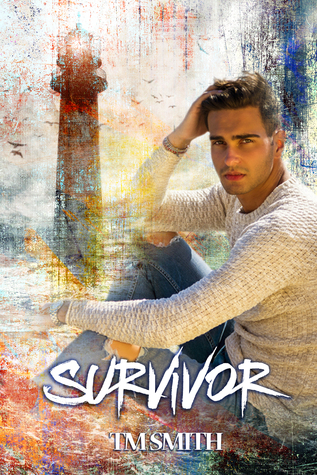 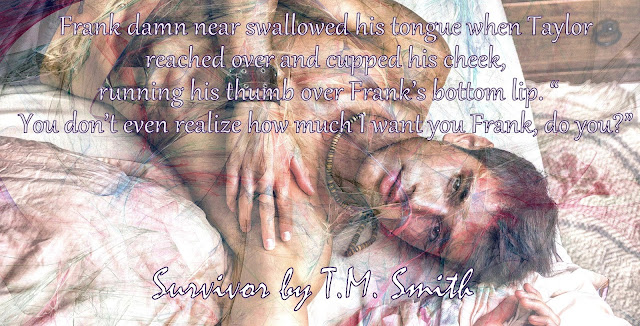 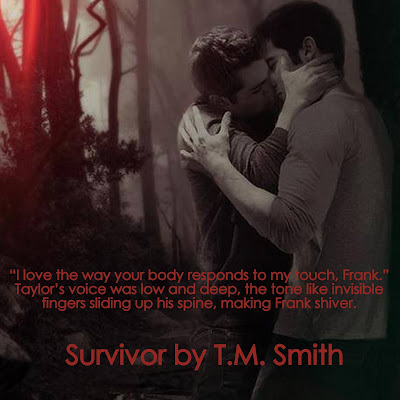 Survivor is a standalone contemporary m/m romance. This is a May-December friends to lovers romance. Which are two of my favorite tropes in romance so right off the bat this book is destined to be a favorite.

As there is a lot of things that would give away plot in this story, I'll avoid going too deep into it. This is one of those stories that a reader needs to experience for themselves. Frank and his partner end up finding Taylor after a tragic event. He is instrumental in finding Taylor a foster family and ends up being a huge part of his life afterward. As Taylor grows older the bond between him and Frank goes through many different changes. Frank starts out as a protector, and moves into being a friend, and then finally as a lover/partner for Taylor. And for those of you that may worry about the two of them being close for so long, nothing inappropriate happens between them. They don't move into a relationship until Taylor is in his early 20's.

The story is told in age progression, snapshots if you will, of Taylor as he grows up with Frank and his work partner both involved closely in his life. The bulk of the story is during Taylor's late teen years and into his 20's and is told in both his and Frank's points of view. Which really gives you a better picture of how both of them are thinking and feeling. I completely get where Frank is coming from, even though there really isn't a huge age difference between them, that he doesn't think he'd be good enough or young enough for Taylor. Taylor, on the other hand, is absolutely positive from his late teen years that Frank is who he wants in his life. Taylor isn't shy about it once he's in college that he's on a mission to get Frank to feel the same way.

I enjoyed the story's progression, seeing snippets of both Frank and Taylor as he grew up. Seeing the dynamic change between them, and also to see them both realize their feelings and their different reactions to those feelings. No they don't pine away for the other person or for it to be the right time. They go about living their lives until THEY realize it's the right time to pursue a relationship. I like that it made them more realistic by having other relationships prior to finally being the right time for them. After all we do end up kissing a few frogs before we find our prince/princesses.

Both of these characters showed growth over the years, and potential for more growth as they moved through their current situations. I liked seeing them interact with their close group of family/friends, especially Taylor's foster family, and Frank's dad, and his work partner and his wife. They added a lot of perspective, along with a lot of extra depth to the story.

Overall I highly recommend Survivor, but make sure you read it when you have time to get sucked into the book. I read it in one sitting and almost wanted to start over and read it again in case I missed anything.

I look forward to whatever is next for this author to publish. 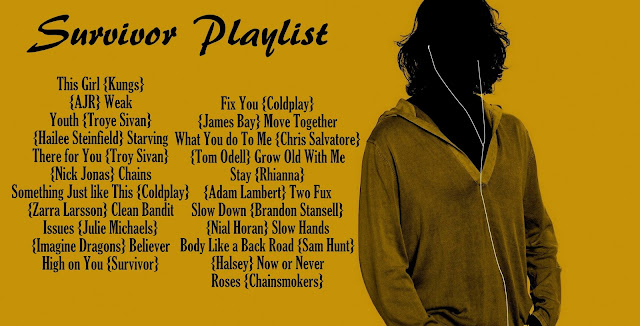 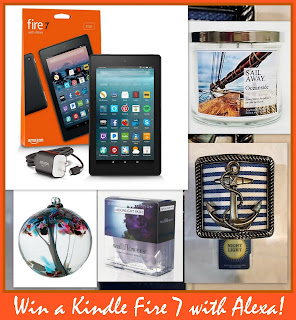