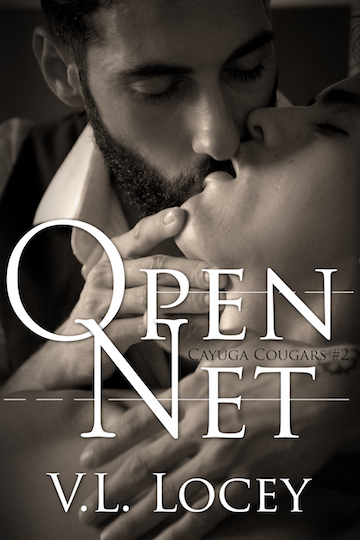 August Miles has the world on a string professionally.

Augie, as his friends and teammates call the unassuming young goaltender, is on the fast track to the pros. The starting goalie for the Cayuga Cougars, he has a year or two in Cayuga to hone his skills and all his career dreams will have come true. Pity his personal life isn’t riding the same high. He’s the only one among his group of friends without that special someone to call his own.

Until he meets Salvatore Castenada at a lakeside party. The attraction is white-hot and more than a little wonderfully overwhelming for the romantically inexperienced goalie. August quickly discovers that Sal is everything he’s dreamed of in a man: mature, settled, sinfully handsome, and filled with gentle humor. Sal is also HIV positive.
Will Sal’s revelation about his status end this budding relationship before it can even begin? Or will the two men be able to handle the challenges life—and a championship run for the Cougars—throws at them? 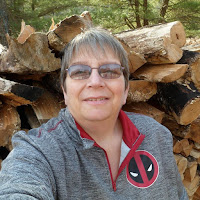