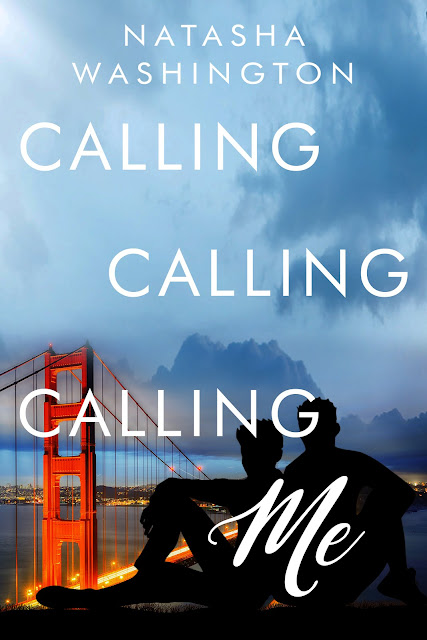 Book Synopsis: Patrick Mahoney has one goal in mind: get out of his native Fresno and find freedom in the rainbow and glitter-painted streets of San Francisco. As a college freshman, he’s sure he’ll finally have the chance to be himself, away from the judgmental eyes of his conservative hometown.
Josh Dirda’s never wanted to be tied down before, preferring the emotional ease of the one night stand. But when Patrick moves into the apartment that Josh shares with three friends, Josh is caught up in Patrick’s sly wit and quietly creative spirit. As Patrick’s self-appointed tour guide, Josh can be Patrick’s introduction to the city he loves. But after a drunken Halloween hook-up crosses lines, Patrick and Josh must reckon with their true feelings—and decide whether they can let go of the ghosts that haunt them. 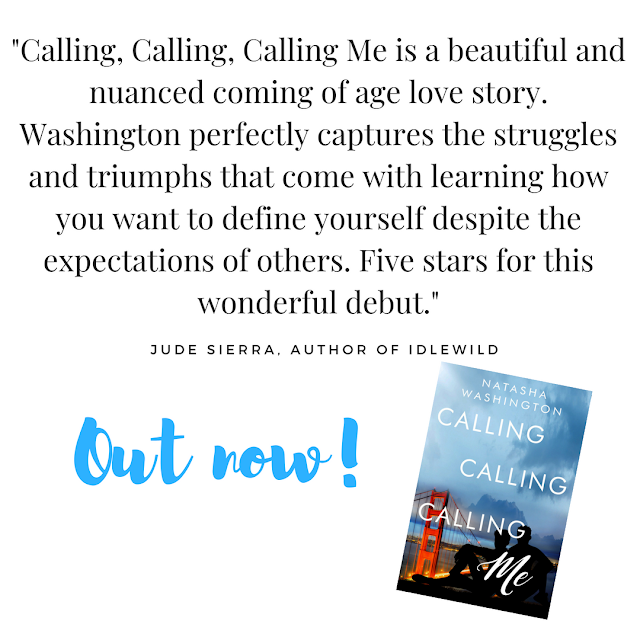 “How’s it hangin’, baby?” Patrick heard, and Freddy fell into his space, steadying himself on Patrick’s shoulder. Maybe not the best idea, given that Patrick wasn’t very steady himself.

“I never know how to answer that question,” Patrick said, and it was true. Weirdest idiom. Colloquialism. Whatever. Stranger than a lot of things his grandmother said.

“You are not drunk enough,” Freddy stated, and produced another shot out of thin air, it seemed, and—no. Patrick was saying no.

“I’ve had quite enough,” Freddy said, sagging against him. “Quite—I’ve had a lot.”

This was an astoundingly obvious statement, and Patrick was about to say so when he got distracted by Josh.

Josh, who was making out with a girl in the middle of the dance floor. 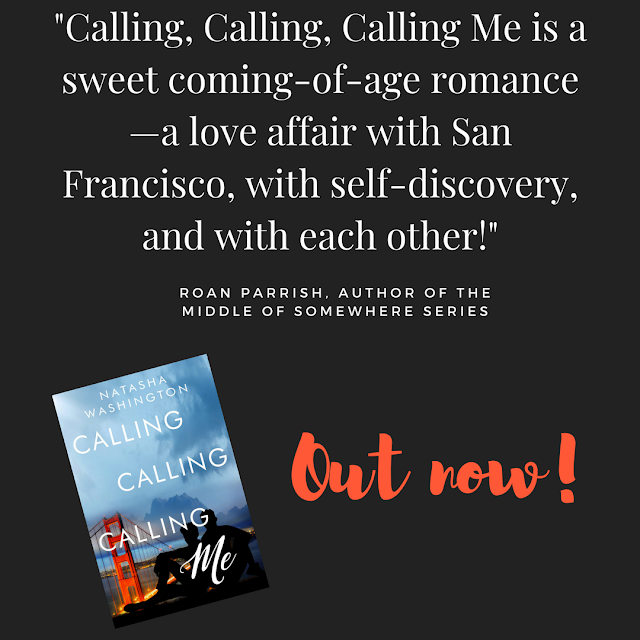 Natasha Washington lives in Philadelphia, where she writes queer love stories in both YA (as Sonia Belasco) and romance. She has spent much of her professional life working with young people as a mentor, tutor, or therapist. When not writing, she is likely cooking, taking long, meandering walks, or listening to dance music or 90s hip-hop.