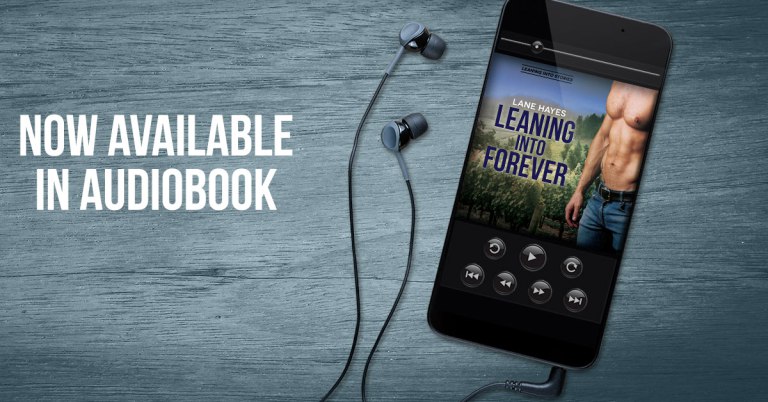 Geordie de la Rosa is a legend among wine lovers in Napa Valley. His ultra-fabulous style paired with a penchant for leading impromptu sing-a-longs has made him a star attraction at Conrad Winery. Co-owning a well-respected winery was never Geordie’s aspiration but he likes the niche he’s made for himself. He won’t deny that his job and his friends have helped ease his heartache and grief after the death of his longtime partner.

Levi Yeager excels at the art of reinventing himself. He’s been a minor league baseball player, a college coach and now a restaurant owner. The problem is he doesn’t know a thing about the food business. And when his chef quits unexpectedly, he’s afraid his new venture is doomed. But Levi isn’t a quitter. It may be the only thing he has in common with the beautiful, sassy man from the neighboring winery who agrees to help get his new business up and running. Neither man counts on their fast friendship or the wild attraction they feel for each other. However, they know they won’t stand a chance until they let go of the past and lean into forever.

“My game is coming back. If I keep talking and you keep listening, you’ll eventually warm up to me. Where was I?”

“The psychology of alliterations,” I deadpanned.

“Right. Your tone is imperial, you use alliterations like a poet and you dress like a diva. You’re pleasant to strangers but you hold them at bay. You’re kind but controlled. Most likely you were an elite member of a royal family in a former life.”

“You’re probably right,” I said, amused in spite of myself. “Since you have me figured me, let me see if I can do the same.”

“Be my guest.” Levi made a sweeping motion with his left arm before resting it on his steering wheel. The casual gesture was ripe with potent masculinity. And I hated that I noticed.

I tore my gaze from his stubble jaw and cleared my throat. “You’re a newly out sports enthusiast at a crossroad.”

“Sports enthusiast at a crossroads,” he repeated with a laugh. “I guess that’s better than has-been athlete looking for a new gig.”

“As you said, I do have a way with words and I’m a firm believer it’s crucial to accentuate the positives.” I set my hand over his without thinking then pulled back when a familiar spark of awareness skittered along my spine.

“Thanks. I like you too. Platonically of course,” I added.

“Of course. What exactly is my crossroad?”

“I’m not sure. Perhaps you quit your job to try a new venture with this lover who dumped you and now you’re heading to LA to woo him back—”

“Not a chance,” he snapped.

I raised a brow at his vehemence. “Or…you’re going on a fact-finding mission to salvage what you can of your original idea and determine what comes next.”

“Have you thought about selling the diner?”

“I have nothing to lose. And you know what? It’s kinda liberating. No net required ’cause I’m already free falling. Have you ever felt that way before, Geord?”

Silence fell like a blanket between us. Soft and warm and safe.  I didn’t want to break the quiet but I couldn’t allow myself to be pulled under either.

I licked my lips and whispered, “Yes.”

Suddenly, I couldn’t move and I couldn’t look away. Maybe I was a sucker for ruggedly handsome men who weren’t ashamed to reveal their vulnerable sides. I admired that he made free-falling sound like an adventure. I’d been doing it for nearly four years and my outlook was nothing like Levi’s. I worked my ass off to make sure no one knew how tired and raw and afraid I felt every damn day. I clung to the best parts of my past like a lifeline, hoping my ghosts would ease the inevitable ‘splat on the concrete’ nosedive I had coming my way.

Levi’s story was certainly different, but I recognized something in him I knew too well. A desperate spirit that wasn’t quite ready to give up. I’d like to think that sense of acknowledgment was why I leaned across the console, closed my eyes and pressed my lips against his.

Listen to a sample & purchase at Audible 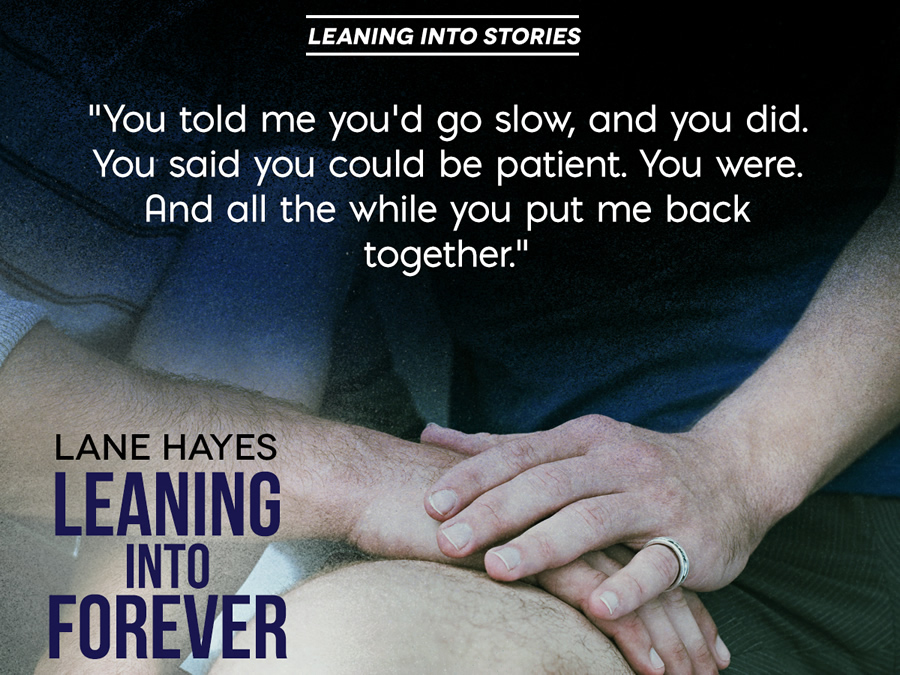 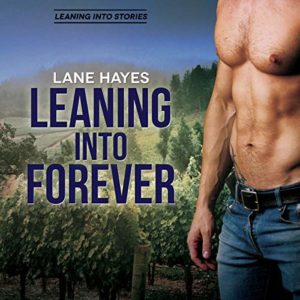 Nick is an award winning narrator with a fan following for his work in fiction, specifically in the romance genre. His performances in two of Amy Lane's books, Beneath the Stain and Christmas Kitsch, made him the recipient of Sinfully M/M Book Review's Narrator of the Year - 2015. When he's not in the booth, Nick enjoys spending time with his wife, Jessica, and kids, (aka their beagle Frank and cat Stella), drumming in his cover band, exploring rural back roads with his wife on his motorcycle, or being enthralled in a tabletop role playing game with his friends.