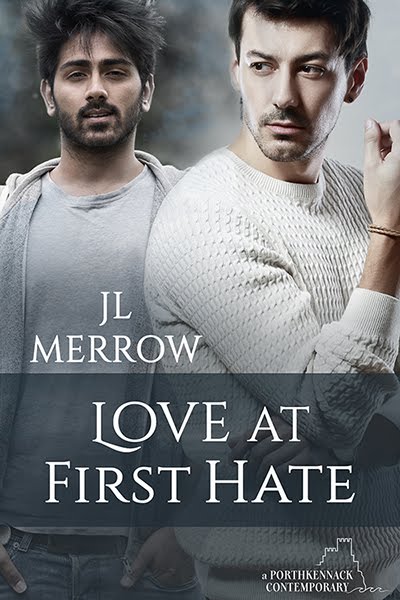 Hi, I’m JL Merrow, and I’m delighted to be here today as part of the blog tour to celebrate the release of Love at First Hate, the second of my contemporary MM romances in Riptide’s multi-author Porthkennack series.
Love at First Hate features a romance between a newcomer to Porthkennack and a character whom readers of my first two Porthkennack books, Wake Up Call  and One Under, will have already met: Bran Roscarrock. As you might imagine, Bran, who is an antagonist in the first two books, is on something of a redemption arc. But we’ll also get to see where he’s been coming from, and why he’s acted as he has.

About Love at First Hate
First impressions can doom second chances.
Bran Roscarrock has been living in the closet all his life. As heir to an expansive family legacy in the town of Porthkennack, old-fashioned ideals of respectability and duty were drummed into him since childhood, and he’s never dared to live—or love—openly.
Sam Ferreira, an old friend of Bran’s brother, Jory, is a disgraced academic desperate to leave his dead-end job. When Jory asks him to take over as curator of a planned exhibition on Edward of Woodstock, the fourteenth-century Black Prince, Sam leaps at the chance to do what he loves and make a fresh start.
But Bran’s funding the exhibition, and though sparks fly between the two men, they’re not all happy ones. Bran idolises Prince Edward as a hero, while Sam’s determined to present a balanced picture. With neither of them prepared to give ground, a hundred years of war seems all too possible. And if Bran finds out about Sam’s past, his future may not be bright, and their budding romance may be lost to history.
About Porthkennack 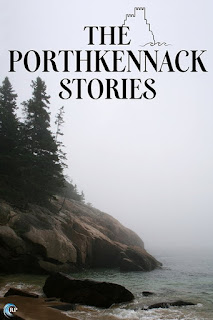 Welcome to Porthkennack, a charming Cornish seaside town with a long and sometimes sinister history.
Legend says King Arthur's Black Knight built the fort on the headland here, and it’s a certainty that the town was founded on the proceeds of smuggling, piracy on the high seas, and the deliberate wrecking of cargo ships on the rocky shore.
Nowadays it draws in the tourists with sunshine and surfing, but locals know that the ghosts of its Gothic past are never far below the surface.
This collaborative story world is brought to you by five award-winning, best-selling British LGBTQ romance authors. Follow Porthkennack and its inhabitants through the centuries and through the full rainbow spectrum.
The Porthkennack novels are standalone stories; release order and era are:
About JL Merrow 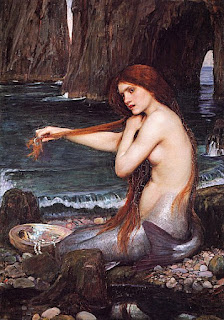 JL Merrow is that rare beast, an English person who refuses to drink tea.  She read Natural Sciences at Cambridge, where she learned many things, chief amongst which was that she never wanted to see the inside of a lab ever again.
She writes (mostly) contemporary gay romance and mysteries, and is frequently accused of humour.  Two of her novels have won Rainbow Awards for Romantic Comedy (Slam!, 2013 and Spun!, 2017) and several of her books have been EPIC Awards finalists, including Muscling Through, Relief Valve (the Plumber’s Mate Mysteries) and To Love a Traitor.
JL Merrow is a member of the Romantic Novelists’ Association, Crime Writers Association, International Thriller Writers, Verulam Writers and the UK GLBTQ Fiction Meet organising team.
Connect with JL:
Giveaway
To celebrate the release of Love at First Hate, JL is giving away a $10 Amazon credit! Leave a comment with your contact info to enter the contest. Entries close at midnight, Eastern time, on September 8, 2018. Contest is NOT restricted to U.S. entries. Thanks for following along, and don’t forget to leave your contact info!